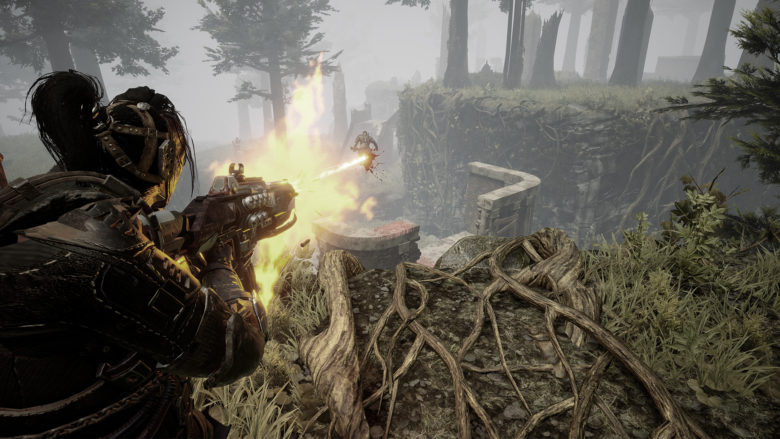 Sad news for Deathgarden fans today: The team of developers behind the game has announced that it will be ending service at the end of 2019.  The team cites the decreasing player base as part of the issue. “We sought advice, considered many different scenarios, looked at various solutions, but unfortunately, none of them would change the fate of this project.

The development team will be hosting a special Play with the Devs Livestream on December 12th beginning at noon Pacific / 3:00 pm Eastern. The event is being hosted “to share our love for the game with you”.

The plan is to keep servers up “at least through the end of the year” though the team also said that servers would remain up as long as matchmaking is viable.

Check out the full notice on the Deathgarden official site.

In a dark, dystopian future, the world is divided. Only a few deemed worthy are granted access to the Enclave, an opulent safe haven, while the rest are damned to an almost certain death in the slums. The only way to obtain the right to a better life and reach the Enclave is to face the hunter and put one’s life on the line in a ruthless game of blood.

Deathgarden is a multiplayer survival action game in which a ruthless hunter tracks and guns down scavengers, desperate individuals trying to survive and escape the Deathgarden.

Written by
Suzie Ford
Suzie is an avid gamer and has been since 1995. She lives in the desert with her own personal minion while dreaming of pixel worlds beyond Earth.
Previous ArticleBattleborn to breathe its last in January 2021Next ArticleBee Simulator Review – It’s Buzzing Good