If you’re sick of charging your turbo blasters and dodging TIE fighters then Impeller Studio’s upcoming title In The Black might be worth a look. This hardcore space combat sim initially blipped onto our radar back around 2017 but the project has appeared on Kickstarter more than once, and there’s plenty to see for all that development time. Centred on the type of hard science fiction that might be more readily apparent in shows like The Expanse or even games like Exocorps, In The Black puts you in the cockpit of a variety of nuclear-powered combat spacecraft. Now, you’ve got the chance to try out these weapons of spacial destruction.

Landing on PC, the first In The Black public beta is already ongoing and allows players to experience the hardcore space experience in a variety of single-player and multiplayer modes, or simply hone their piloting skills in FreeFlight mode. Anybody who wants a shot at the pilot’s chair simply needs to head over to the Alienware giveaway page and grab one of the 100,000 slots. Thankfully that means you won’t need to be an ace pilot to test these fighters out.

Players with a little more flight time in this region of space will find something worth logging in for too. The announcement of this beta test also coincides with the release of the Reus-class medium fighter, an updated Hyperion-class heavy fighter, improved AI for NPC fighter support, and new functionality in the cockpit. That’s not all either, but you’ll have to check out the update in game to see the changes to the ship frame editor.

You might not have heard of In The Black before, but that shouldn’t mean you’re not hyped for this mission. Developer Impeller includes Studio Director Jack Mamais (Lead Designer, Far Cry and Crysis), Senior Producer David Wessman (Gameplay and Story Lead, X-Wing series of Star Wars Space Combat Simulators, Blood Wake), and veteran audio designer Michael Shwartz (MechWarrior). The result, it seems, is a hardcore version of 23rd-century space combat that looks incredible. I’m going to go grab my rail gun and an In The Black beta key now, what about you?

Written by
Ed Orr
For those of you who I’ve not met yet, my name is Ed. After an early indoctrination into PC gaming, years adrift on the unwashed internet, running a successful guild, and testing video games, I turned my hand to writing about them. Now, you will find me squawking across a multitude of sites and even getting to play games now and then
Previous ArticleAssassin’s Creed Valhalla – ‘The Hunt’ Live Action FilmNext ArticleBow Before The New V4 Archer Class 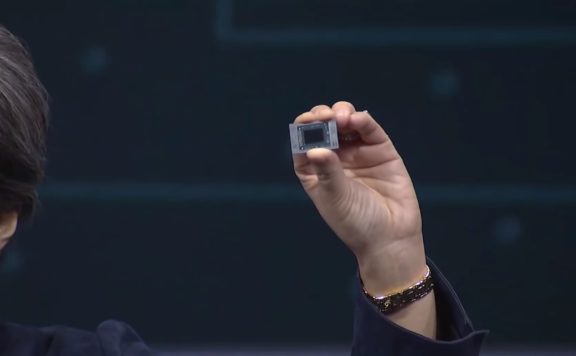 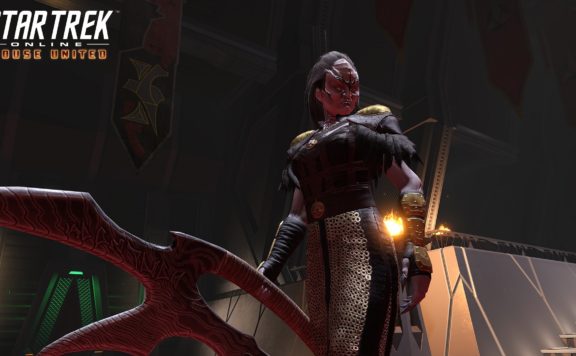 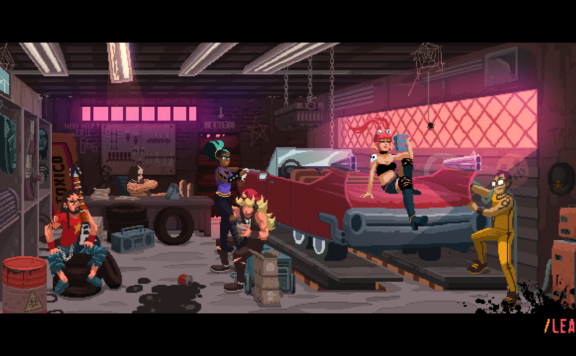 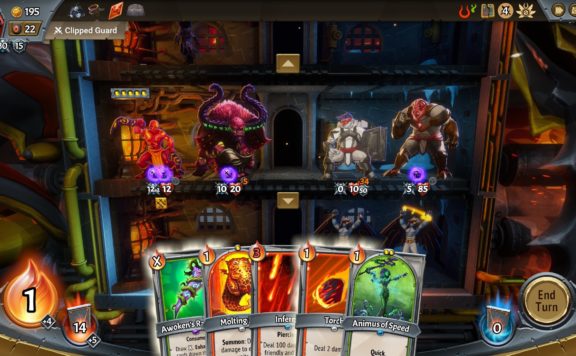 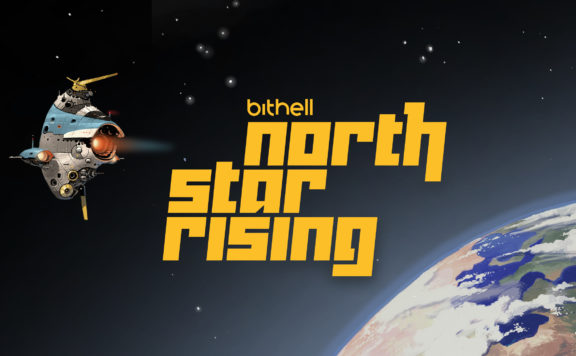