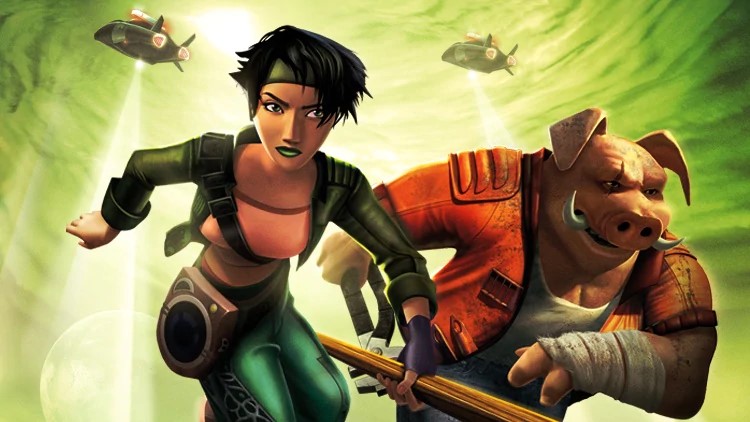 Netflix, the online streaming service, has just caught us all on the hop as it announced that it is developing a feature film adaptation of Beyond Good & Evil.

You might still be patiently hanging on for the latest entry in the Beyond Good and Evil franchise. Now, Netflix is set to bring you a full feature film recreation of Ubisoft’s classic RPG. Announced on Social media last night, the news does not give a whole lot of information on the upcoming celluloid adaptation.

Originally launched in 2003, Beyond Good & Evil is an epic RPG adventure and was something of a commercial flop when it landed on PC, PlayStation 2, and Nintendo Gamecube. It followed the tale of protagonist Jade, an investigative reporter who worked with a resistance movement to uncover an alien conspiracy on the planet of Hillys. Mixing puzzle solving, an engaging story line, and the occasional bit of action, Beyond Good & Evil mastered something of a Cult following and a sequel in more recent times. While you might be waiting for Beyond Good & Evil 2 since its announcement at E3 2017, now there’s even more to look forward to. We will keep you updated as we find out more about the Beyond God & Evil movie and the long awaited sequel, here at Gamespace. 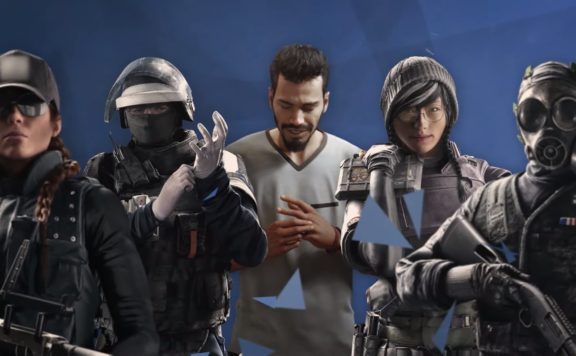