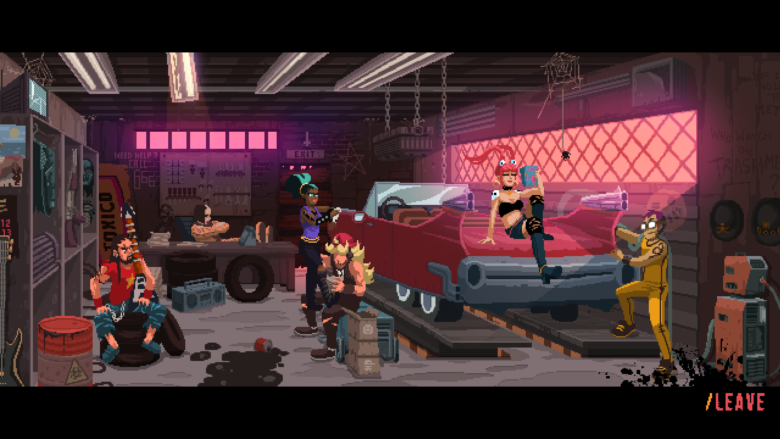 There are a lot of rhythm games out there, but I have never seen one where you must shoot zombies to the tune of metal music before. This is exactly what Double Kick Heroes is and I got the chance to preview it at PAX East.

This charming game is set in a post-apocalyptic world where zombies are everywhere, and they are trying to get to a metal band whose concert was interrupted by zombies. There are two shotguns mounted on the back of the getaway car and the only way to escape is by shooting the zombies in time with the beat.


Within the first few moments, I realized this game isn’t like most other rhythm games. In most other games I could happily ignore everything else going on and just focus on hitting the notes on my track. However, in this game, I had to pay attention to where the zombies were and use the right gun to shoot them because the gun will only short what in the corresponding lane. For example, if I used the bottom gun too much the top lane will get overrun and catch me. By the time got out of the tutorial I also had the ability to move where in the lane the car was as well which added a whole other dimension to everything. I should also mention the guns will overheat as well so just spamming keys as fast as possible isn’t a viable strategy.

There is a story mode which will take you through the fun and quirky story about this band just trying to stay alive in the face of zombies and biker gangs. The dialogue in Double Kick Heroes is a real treat as well each character is well thought out and often feel like people I’d want to hangout in real life. During the story mode, there will also be other tasks to carry out which have nothing to do with zombies but are a lot of fun. Of course, if you’re the type of player who just wants to hear kicking tracks and to test their abilities there is an arcade mode as well which removes the story and just gives the tracks to play.

There are also five different difficulties for this game. The easiest only has the kick drum as the line which needs to be played. One the third highest difficulty there’s the kick and snare and cymbals to take care of. While the top two difficulties do not add any more tracks to play they are significantly harder and should test even the most proficient rhythm gamers out there.

If you like rhythm games, you should definitely check out Double Kick Heroes which is currently in early access on Steam. 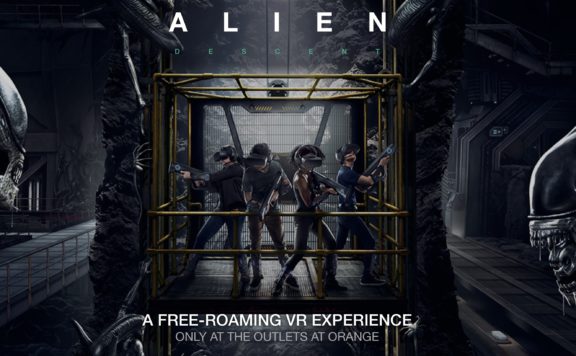 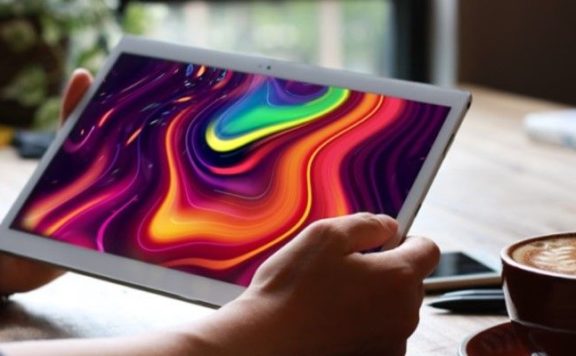 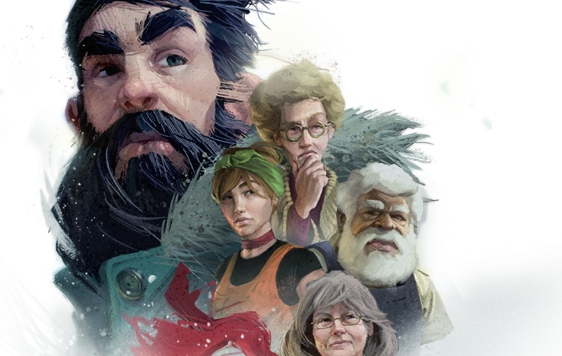