Sir, You Are a Robot

In a time after humanity, your “people” or The Network as told in the 48 page lore document sent along with our review code, are searching the solar system for the source of “The Signal”. Basically, the Network is looking for the source of its past (if I skimmed the documents right). And it seems the Signal is on Tolva. As part of the Network, you can jump from Surveyor robot to Surveyor robot. As you rove the planet and take on enemy robot factions, you unlock higher ranks of gear abilities to equip your Surveyor with.

The Signal from Tolva - First 30 Minutes

Kotaku once described Tolva as “Far Cry with Robots”, and it’s not entirely far off. Still, Far Cry has become heavy handed and overdone with waypoints and “stuff to do”. The Signal from Tolva is more methodical, quieter. It’s a more artistic experience, with beautiful scenery to be appreciated and mysterious to be probed between frantic firefights with the Zealots and Bandits residing on Tolva. It’s weird to play a game without any humanoids, but before long the presentation of Tolva has you immersed in the experience of being one with the Network.

Where Sir, You Are Being Hunted prided itself on its replayability, Tolva is much more a “play once and savor” sort of game. You won’t see much difference between playthroughs, as story and events are the same from game to game. But that’s OK – I’ll trade the carefully orchestrated creepiness and somber tones of Tolva over something that feels generic because of procedural map generation. Tolva is a world with a story to tell, and it tells it well. 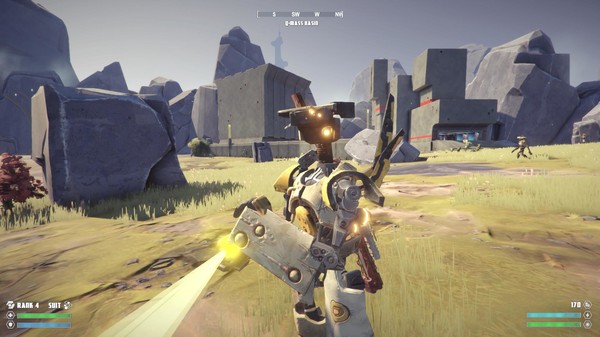 The first 30 minutes, seen in the video here, aren’t very telling – you won’t really get any crumbs of story until almost an hour into your journey. As I said at the start, The Signal from Tolva is a slow burning adventure, but once it gets going it doesn’t let its hooks out of you. Events happen at predetermined times, but they never feel telegraphed or phony (unless you’re playing through it a second time).  It’s clear that Big Robot is the director, leading you through this quest – and when it’s over the ending won’t be what you expected. At the same time, they don’t pull any eye-rolling twists out of thin air either. Let’s just say when you see your first “creepy” moment in the game, you’ll quickly learn to expect more.

Things Explode, But I Always Feel Like I Miss

Tolva is a shooter at heart, and you’ll explode a lot of bad robots as you play through the game. But the thing about shooting in Tolva is that it lacks any real feedback from the enemies when you shoot them. Eventually, they’ll explode, sometimes you’ll see text from your HUD that says “HIT”, but ultimately the gunplay just isn’t satisfying because it rarely feels like you’re hitting your target. That visceral feedback is missing. Luckily, minus a couple of stray crashes, that’s the only real issue I had with The Signal from Tolva. Bugs are few and far between, the presentation is minimalist intentionally but also near flawless. The only other quirk is that when you loot resources, the game seems to “pause” for a brief second before adding it to your tally.

As the game goes on, you’ll recruit ally robots to your cause and they’ll help you fight off factions, fend off attacks on your bases, and turrets and other defenses make the combat more interesting. It’s the gunplay alone that just doesn’t feel quite right and that’s probably my one sticking point with the core gameplay loop of exploration and combat. Breaking the gunfights up are numerous puzzles and mysteries to solve, mazes to unravel, and plenty of wandering time to take in the sights and sounds of Tolva. 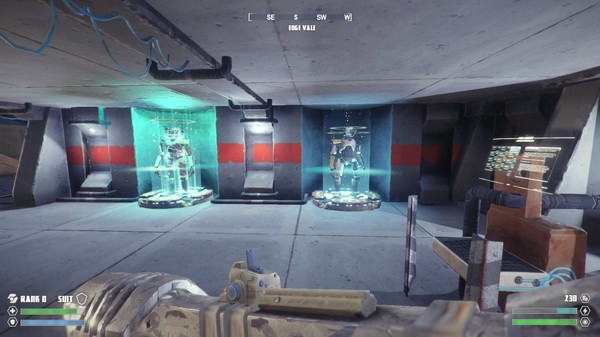 A Work of Art

It’s funny that people still argue about games as art. Because when I play The Signal from Tolva, with its Ian McQue inspired landscapes and robotic citizenry, I can’t help but see it as one. From top to bottom, including the lore document that’s not even “part” of the game, such tender care went into every detail of Tolva that it’s clear to me its as much a work of art as any film. Like THX 1138, Metropolis or Blade Runner, The Signal from Tolva is a great example of science fiction as art. It’s not a perfect game, but it’s a wholly unique experience and an adventure well worth exploring for the inquisitive gamer. 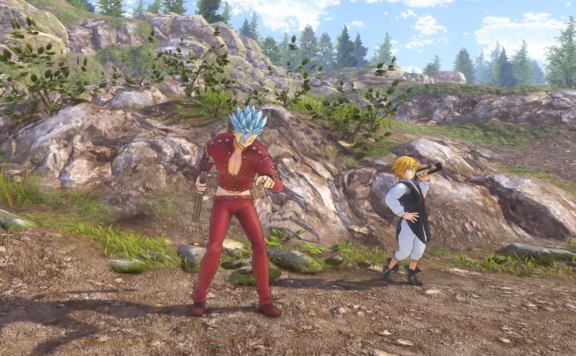 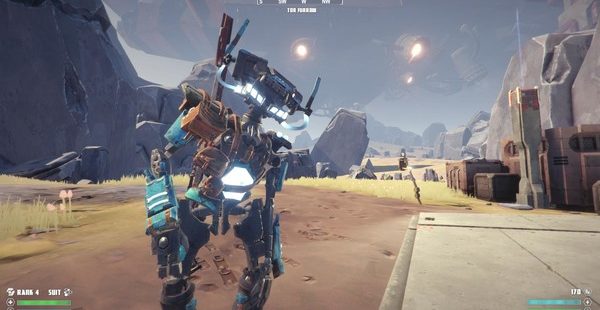 The Signal from Tolva

In the distant future, star-faring robotic factions sift through the ruins of an ancient civilisation. On the highlands of Tölva, beneath the shadow of abandoned war machines, they found something. Was it the source of the signal you were so interested in? And will the trail lead to enlightenment, or something more sinister? You hijack a drone and you begin the search for yourself. The Signal From Tölva is a journey into a wild science fiction landscape, filled with danger and beauty: you must survive terrible hazards, navigate through impossible spaces, and fight an ongoing battle to control this haunted, blighted world. You will make use of a range of powerful tools to overcome your enemies and uncover secrets: hack robots to battle alongside you, equip powerful weapons, and detonate savage defence systems. Fight, explore, and solve the mystery of The Signal From Tölva!
0
Average User Rating
0 votes
Have Your Say!
Your Rating: 0
Submit
Write A Review
Genre:Adventure, exploration, First Person Shooter, RPG
Rating:Teen
Developed By:Big Robot
Publisher:Big Robot
Modes:Single-player