Free titles are the best titles because you don’t have to pay for them. The thing that makes 3 out of 10 better than free is how great the gameplay and comedic story is. Terrible Posture Games, Inc. has done it again with 3 out of 10 Season Two. With new mini-games, stories, and locations to visit it has taken the series up another notch. Find out how in our review below. 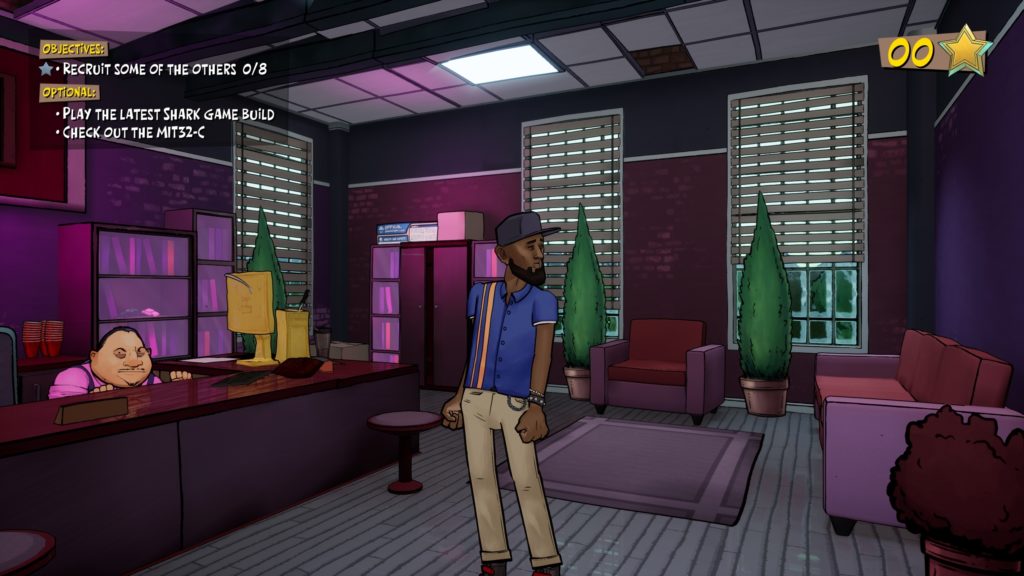 Season two begins right where one left off. Shovelworks Studios is developing their endfull runner name Surfing with Sharks. A secret group is seeking to prevent them from getting a good score on their newest game and to keep them irrelevant. Between changing code and stealing computer parts you are thrown into some hilarious storylines. My favorite involves caffeine in the form of coffee and you will see why it is so good once it has been played through. The gameplay is the same as before where you watch portions of the story which lead to playing a mini-game and then introduces you to more stories.

3 out of 10 can be played with a mouse and keyboard or a gamepad. I prefer mouse and keyboard myself as I have become more accustomed to this method of gameplay. It is helpful with certain game modes such as the dance dance revolution mechanic used in one of the later chapters, but I won’t spoil too much of that for you. I will just say that it was fun. Other game modes this time around include a Twisted Metal type mode, exploding soccer, and much more. Finding your way around each of the mini-games is its own reward as you try to get as many stars as possible to climb up the leaderboards. I won’t lie, some of these mini-games are very difficult. You can finish anytime you wish after playing them at least once. This helps if you just want to get through the rest of the story because that is where the comedic gold happens, especially when the interns are brought back into the mix. 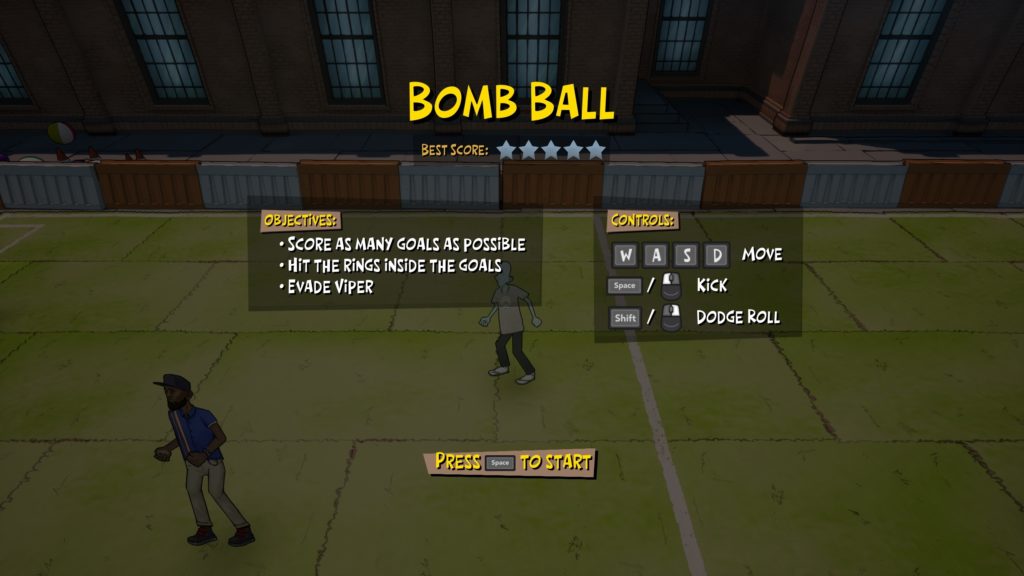 Level design has been top-notch in this series and my hopes are it will last for quite a while, even if it transitions into a new game being made by the studio employees of Shovelworks. Once we get to the point where we know who this secret group is and why they are doing what they are doing there will be a moment of silence from me. The story has me so intrigued I almost don’t want it to end. Eventually, all great stories come to a close and this will be no different. I just hope it has an epic vibe to it. When they find out their animator is behind a plot to take down the studio I can’t imagine how the team will react, or what Viper will do to Midge. It will be a fun ride, either way, you look at it.

The episodes are still around thirty minutes long and I wish they were longer. There is so much story that could be told if only each episode were forty-five minutes or even an hour long. With only five episodes per season, you don’t want to rush through to the end.

Tags: 3 out of 10 season 2, Comdey, Terrible Posture Games
Summary
Overall, 3 out of 10 Season Two, is a fun-filled title with mini-games to keep you busy in between story scenes that are full of laughs from beginning to end. Finding out what is going to happen to this company as they work on their game is what pushes everything forward. How will it end? This game is free on the Epic Store now so go play it and have a great time with it.
Good
Bad
9
Amazing

Free titles are the best titles because you don’t have to pay for them. The thing that makes 3 out of 10 better than free is how great the gameplay and comedic story is. Terrible Posture Games, Inc. has done it again with 3 out of 10 Season...
0
Average User Rating
0 votes
Have Your Say!
Your Rating: 0
Submit
Write A Review