I wouldn’t consider myself an audiophile, but I would like to think that I have a certain taste for what I consider to be “good sound.” Naturally then, as a PC gamer, a good set of cans becomes important. I’ve been testing the AIAIAI TMA-2 HD Wireless headphones for some time now and have a few thoughts. Given that these are wireless headphones seemingly marketed towards artists and DJs for a more neutral sound, I wanted to know how they’d fit into my workflow and lifestyle. This is our review.

Let’s start off with the specs and pricing information:

Given that this is a modular set, here’s what’s included in the box:

The unboxing itself was extremely straightforward. These are actually the first pair of modular headphones I’ve used so I was pretty keen on seeing just how “modular” a pair of headphones can really be. In effect, the headphones arrive in parts as seen in the picture below: 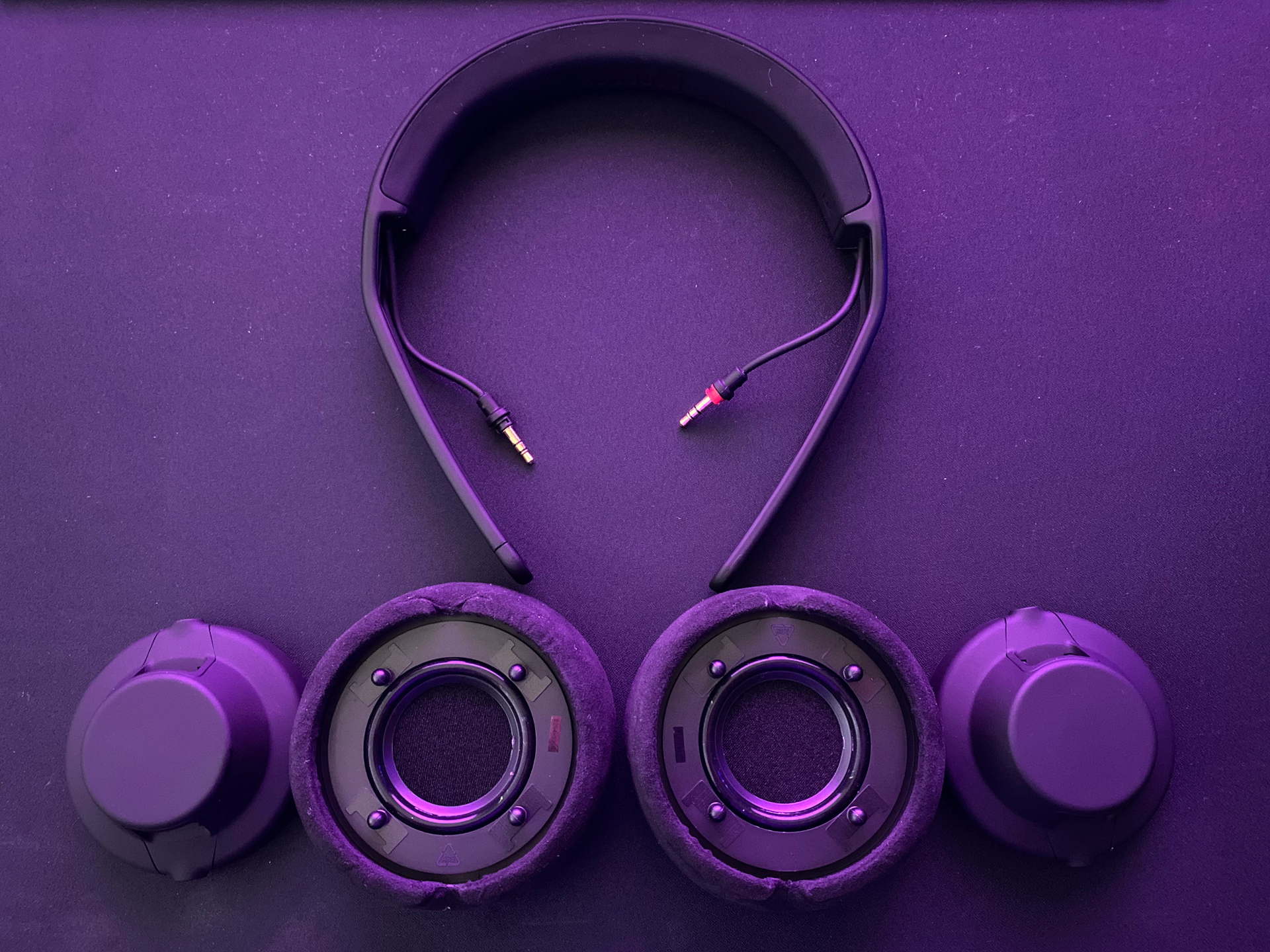 Assembling the headphone was actually extremely easy. The earpads clip into the speaker units and feel extremely secure. You next attach the red cable from the headband to the red circle on the speaker unit. This informs the headphone which ear is the Right ear. Once you clip in the other ear unit, you’re good to go. You can adjust the height and fit of the headband by simply sliding the ear units up and down. There’s no button to press, just slide them up and down. You’ll know they’re secured into a new position when you hear the handy clicks.

Once assembled, the TMA-2 HD Wireless has a very clean and minimalistic look – one which I really do appreciate. I love the matte black materials used, in addition to the Alcantara earpieces (more on these below). It’s a very simple and clean design, one which adheres to my personal aesthetic tastes.

Charging the headphones requires the USB-C cable. The actual USB-C slot on the headphones was not very intuitive to find, but I eventually was able to find it. It’s located on the inside of the headband, just above the left ear unit. However, depending how high or low you’ve adjusted your headband, you may have to remove the left ear unit entirely in order to access the USB slot. I found myself having to do this so as to avoid bending the USB cable. 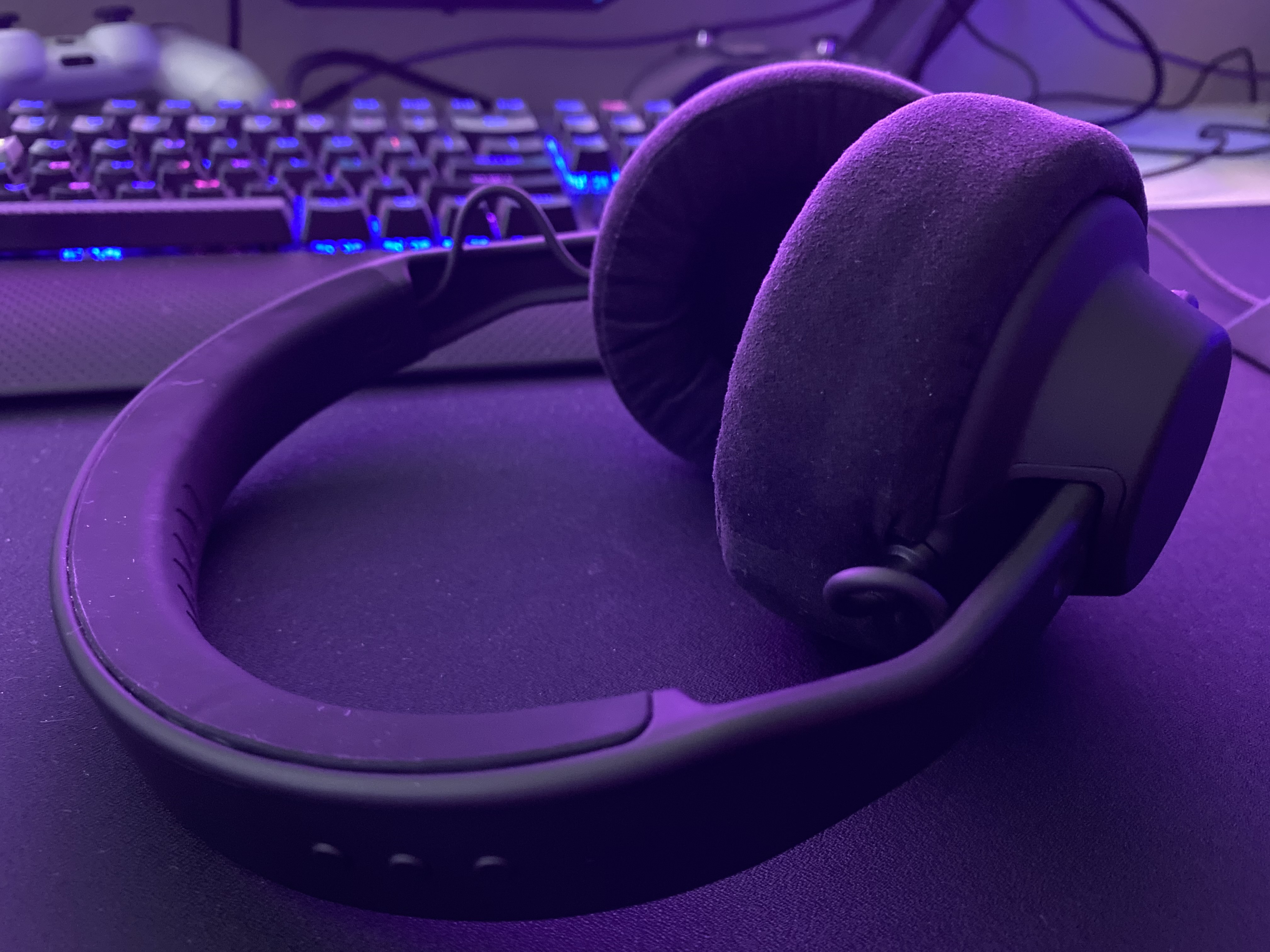 However, figuring out how these controls mapped to the buttons was a complete chore. Fortunately, our Hardware Editor Chris Coke has a similar pair of AIAIAI headphones, so I was able to reach out to him after about 15 minutes of frustration. But eventually, I had to resort to Googling the controls. It turns out the middle button powers on the headphones, but the top button powers off. To put the headphones into Bluetooth pairing, you must hold the top and bottom until the LED starts flashing. Pause/Play is assigned to the middle button (as is Siri in the case of my iPhone), while Track seeking and Volume adjustments are assigned to the top and bottom buttons.

The fact that the buttons are not labeled, nor that any instruction documentation – however simple – was provided in the box genuinely frustrates me. I do appreciate minimalist design. But when your product design is minimal, you must ensure you provide the consumer with instructions on basic operation. 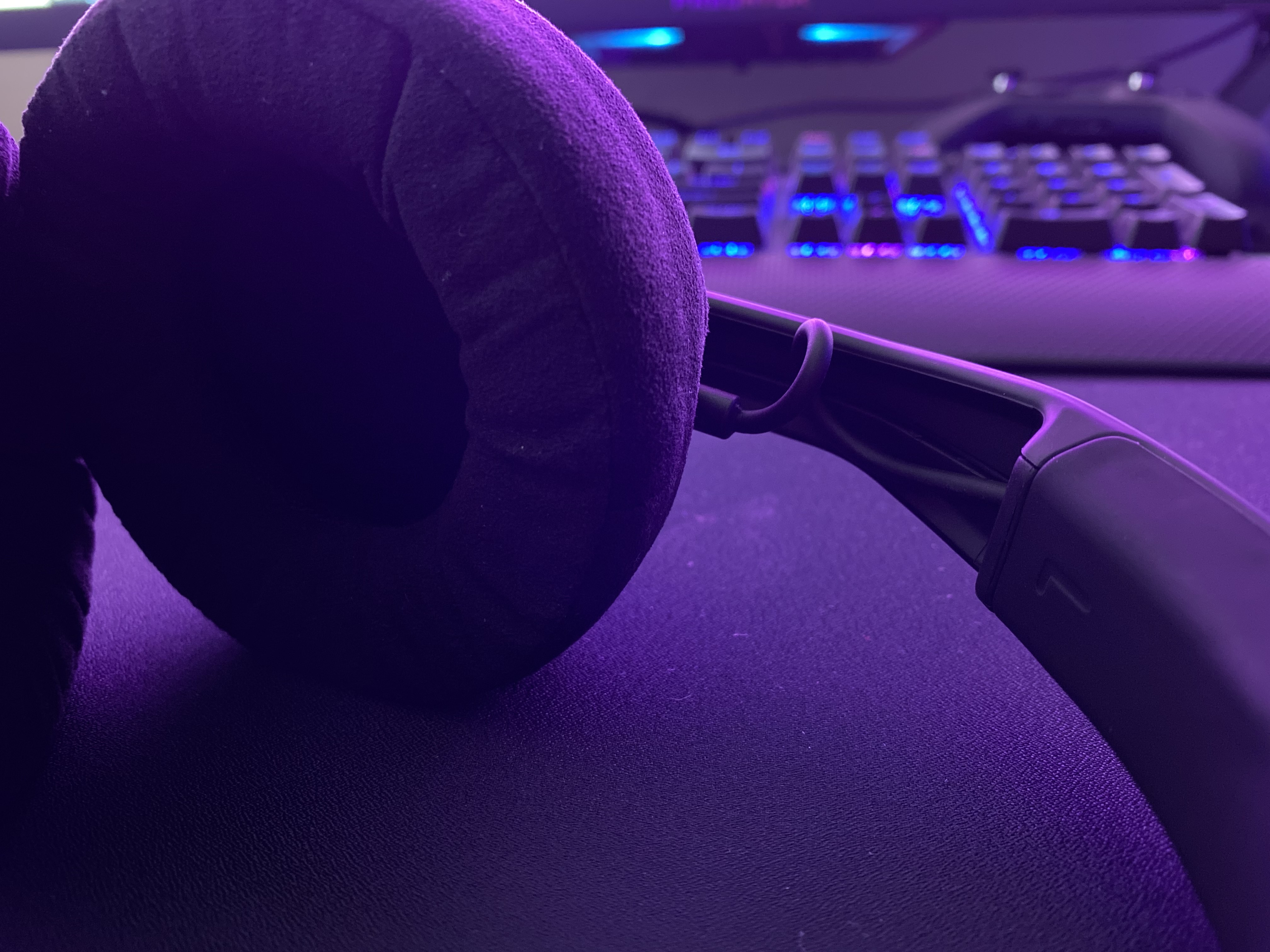 The one piece of documentation which was provided with the headphones instruct us to “burn-in” the speaker units for about 24 hours. This is pretty standard for any new headset or set of headphones. I plugged these headphones into my PC via included 3.5mm cable, put on some progressive trance, and left the headphones there for roughly a day.

After this burn-in period was over, I paired the headphones with my phone and began listening to my usual music whilst I worked. It should be stated at this point that I listen to pretty much all genres of music, except for Country because Country is terrible.

I found the sound profile to be, unsurprisingly, quite neutral. It wasn’t too warm, nor was it biased towards high frequencies. It was in the Goldilocks zone. However, I am someone who prefers strong bass. I love my bass, and always prefer lower frequencies to be more dominant than the mids and highs.

I could adjust this to an extent with the EQs available on my phone, but I could never quite achieve the sound I was looking for. Having used similar lifestyle headphones in this price range, like the Sony WH1000X-M3, I was left disappointed in this regard. Note, I’m not saying the sound from the TMA-2 HD Wireless was “bad” per se. Far from it. But compared to other headphones I’ve used in this same price range, I was expecting a warmer, richer profile.

Additionally, the TMA-2 HD Wireless are lacking in features when compared to similarly priced headphones out there like Sony’s WH1000X-M3 and the newly released WH-1000XM4. For example, there is no active noise cancelling (ANC) with the TMA-2. For this price point, ANC should be standard. Both Sony models include this feature.

With that in mind, while I still prefer the sound of my far less expensive Victrix Pro AF, I don’t think you’ll be disappointed with the sound feedback provided by the TMA-2 HD Wireless should you decide to use them for gaming. I certainly wasn’t.

While I do have some issues with sound profile, I can say I’m truly satisfied with the comfort of the TMA-2. These are one of the most comfortable headphones I’ve ever used. They’re not terribly heavy, and the cushioning on the headband is plenty soft to conform to your head while providing support. And the Alcantara earpads are simply glorious. I never once felt like my head was being squeezed. In fact, I used these headphones for several hours straight while working and never felt fatigued.

Overall, the TMA-2 HD Wireless headphones from AIAIAI are interesting to say the least. Given that these are the first modular headphones I’ve used, I was very surprised by the ease with which the entire set assembled.

On the other hand, while I do love the minimalist design, the lack of clear instructions in the box nor on the site made basic operation a completely unnecessary chore. No end-user should ever have to Google basic operation of a product. Ever.

While the sound profile for music isn’t to my personal taste, it is by no means bad. It’s actually pretty good. However, I still wish it biased more towards warm tones right out of the box. This isn’t a dealbreaker, but it is my preference.

On top of that, the price for the TMA-2 HD Wireless is simply too high. At $350, AIAIAI is competing directly with other lifestyle brands like Sony. However, it’s simply not offering the same feature set as its competitors. For $350, I expect things like active noise cancelling. And the TMA-2 simply doesn’t have it.

If you’re willing to shell out $350 for the TMA-2 HD Wireless, do so with the knowledge that, in effect, you’re paying for the modularity. You’re certainly not paying for the features. As for me, if the TMA-2 was priced at $250, I could possibly consider it and recommend it to others. But if you’re looking to spend $350 on a pair of premium wireless headphones, I’d recommend considering other options.

The product discussed was provided for the purpose of review. 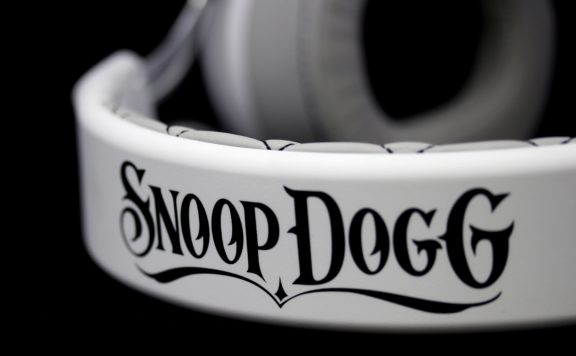 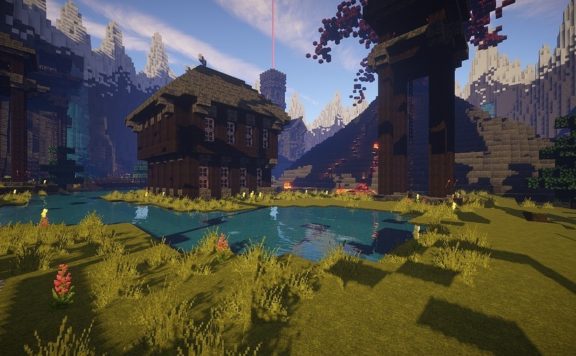 I wouldn’t consider myself an audiophile, but I would like to think that I have a certain taste for what I consider to be “good sound.” Naturally then, as a PC gamer, a good set of cans becomes important. I’ve been testing the AIAIAI TMA-2 ...
0
Average User Rating
0 votes
Have Your Say!
Your Rating: 0
Submit
Write A Review