An assassin’s work is never done. Especially when you belong to an ancient order of assassins dedicated to thwarting and eliminating the oppressive machinations of an equally ancient order of tyrannical despots known as the Templar. Luckily the most recent iteration of the Abstergo ANIMUS can be uploaded to your phone, allowing you to fight the cruelty and suppressive maneuverings of your ancient enemy on the fly. Chibi-style. This is our review of Ubisoft’s Assassin’s Creed: Rebellion.

Let’s face it. The art style is freakin’ adorable. This might seem like an odd choice for a game about a bunch of assassins, but for me, the level of cuteness easily overcomes all my reservations. I would usually at least find it odd or unsettling to watch these incredibly cute little sprites murdering each other, sometimes rather viciously, but somehow, it just works and works well.

The music, also, strikes me as good quality and certainly keeps in line with the standards of other AC titles. The sound effects fit right along with the odd morbidity of murderous chibi cuteness, even with the squishy-sounding impaling effects. I find it strangely satisfying.

The main story takes place during the Renaissance and begins with Aguilar deh Nerha left to build a branch of the Assassins essentially from the ground up. Except for a nice little fortress that needs to be renovated and later expanded as the branch grows. From that point the story is a familiar one in the AC world and involves chasing down intel on the Templars (who control the Inquisition), hunting said Templars down, preventing them from obtaining Pieces of Eden, failing, and chasing them some more in order to relieve them of their ill-gotten artifacts.

The difference here is that the player not only has the ability to assemble a large roster of Assassin’s from various other AC titles and that for each mission The player picks three assassins from their roster that have complimenting skills for the needs of the present level. I found it amusing to think of myself as the operator/handler who monitors the situation from without the ANIMUS, giving instruction to others within. Each level is comprised of different rooms or sections in which the operator (us) decides which of the three chosen Assassin’s is best for traversing the room in regards to their roles and skills. Roles consist primarily of Combat, Shadow, and Support, but many characters will have crossover skills that allow them to be effective in a variety of situations. Characters may be improved through standard leveling using various codex formats, or by collecting enough DNA shard to increase their rank. Each successful mission results in story progression and various resources used for building up the fortress, equipping the assassins with the latest and greatest murder devices, or increasing the overall level of Brotherhood members. Along with the main storyline, the Brotherhood has three different types of side missions that are specifically aimed at acquiring certain types of resources.

Let’s not forget the Event storylines and missions that come and go, offering a chance to gain other, rare Assassins, and somehow seem to bridge the gap of different eras in history. For example, the first event took the Assassins back to ancient Greece and allowed the recruitment of Kassandra and Alexios, both of which are legendary characters and each has their own very cool, unique skills.

Overall I found myself to be very impressed with Ubisoft’s effort to bring the Assassin’s Creed series to mobile devices and feel that it is by-and-large a success. Bringing the various stories together and allowing the recruitment of favorites from previous games was a smart move, especially when considering how it might pique the interests of some of us who have not played some of the other titles. Now we have an army of amazingly adorable assassins (oh, that should be my profile title) in our pockets, ready to challenge the enforced depravity that the Templars call Order.

Tags: android, Base Building, Engaging, ios, mobile, Singleplayer, strategy, Stylized Art
Summary
Ubisoft brings Assassin's Creed to mobile once again with new functionality, great sound and music, and fantastically cute animations/art that is immediately addictive and fun. Collect characters from all the other AC titles that will work together to once again thwart the efforts of the tyrannical Templars.
Good
Bad
9
Amazing 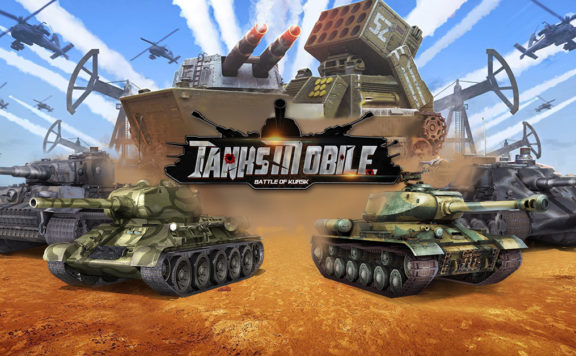 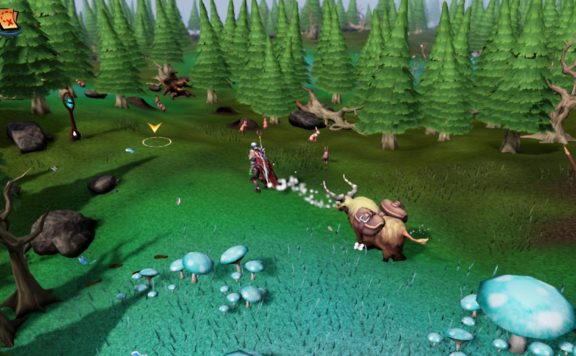 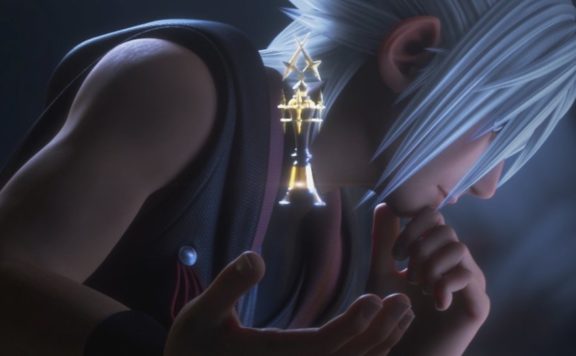 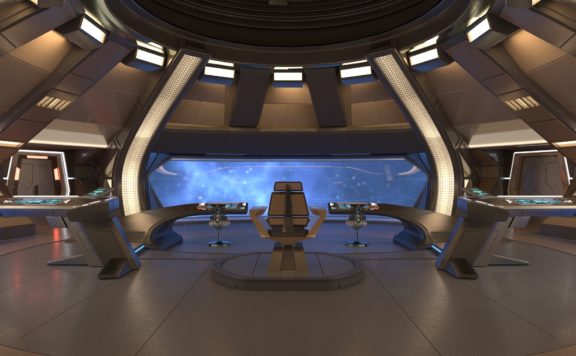 An assassin's work is never done. Especially when you belong to an ancient order of assassins dedicated to thwarting and eliminating the oppressive machinations of an equally ancient order of tyrannical despots known as the Templar. Luckily...
8
Average User Rating
1 vote
Have Your Say!
Your Rating: 0
Submit
Write A Review