Just like real life, city building games often ignore the finer points of education. They throw in a few school buildings to add to your city mainly as a way to create a cash sink that most people wouldn’t even notice if it was gone. Since it released in 2015, Cities: Skylines has been no different. With the release of the new Campus expansion, Colossal Order and Paradox Entertainment have finally given education its due. It’s time to get schooled on all the new expansion has to offer. This is our Cities: Skylines – Campus review.

One of the fundamental mechanics in Cities: Skylines is the ability to divide up your city into districts and then apply policies that can affect the whole city or just individual districts. The DLC introduces a new district – the Campus Area. There are three types of campuses you can create to educate your citizens, each one unlocked as your city grows in population. You can choose between a Trade School, the Liberal Arts College, and a University. You can have multiple campuses spread across your city, but providing enough students for multiple locations can be difficult.

Some of the new building types such as the administration office and student dorms are available across all of the campus types, serving to increase the attractiveness and student capacity. There are unique buildings available to each campus type and each one provides a boost to one sector of your city. For example, the Police Academy building found in the trade school supplies cadets to the police department, increasing its overall efficiency. Except for the Administration building, which has to be placed on a road, all other campus buildings can be placed anywhere within the campus and only need to be connected by walking paths. This simple change gives your campus area a more serene feeling than the rest of your city, and you can spend a large amount of time trying to perfect the look of your institution. 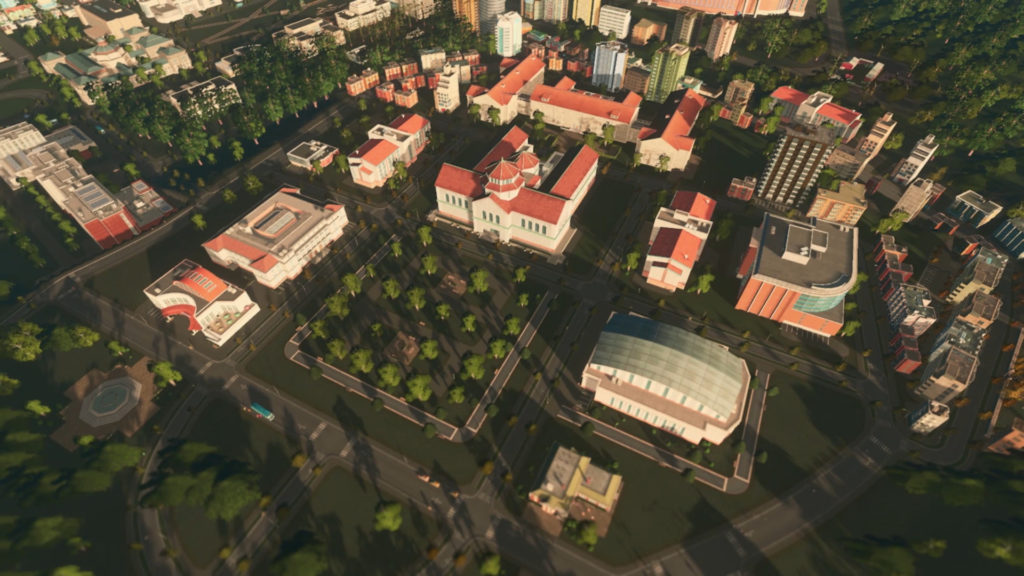 Beyond providing educated workers your main goal is to build your unknown school into a world-renowned institution of higher learning. There are a total of five levels to climb. To increase your reputation you must raise the attractiveness of your campus, complete Academic Works, and increase the student population. At each level, you will open up buildings that were previously unavailable to you. The first two goals are quite easy to achieve by placing buildings and spending money to hire staff and offer grants. Increasing student population isn’t quite as easy as it sounds. You must have a steady stream of new students to offset the graduates heading out into the workforce and when enrollment slips you can even drop to a lower level of reputation. Fortunately, there are some new policies to help pull it off if you are willing to incur the cost.

The other major piece of the Campus DLC is the Varsity Sports mechanic which adds 5 new sports arenas. Any arena placed outside of a campus area works just like the stadiums in the base game, but when placed on campus they fall under the control of the Varsity Sports program. You will have to budget for cheerleaders and coaches, both of which help to improve the chance of your team winning a game. There are also policies that will attract more fans to a game, again raising the odds of victory. The success of your team is a great revenue generator and also affects the attractiveness of your institution. Just like anything else in Cities you have to account for the traffic generated by a sporting event. Expect a lot of unhappy citizens if your transit system isn’t capable of handling the citizens all leaving an event at the same time.

For the Campus DLC, the devil is in the details, both good and bad. All of the new buildings, especially the new sports complexes, are well done and up to par with the visuals we have come to expect from Cities: Skylines. The ability to freely place campus buildings is a big bonus that helps differentiate the campus area from the rest of your city. I honestly would like to see this mechanic incorporated into other districts in the game.

The one place that the Campus DLC falters is in its ability to provide a long term impact to your city. While other DLC like the Industries expansion affected the actual growth and diversity of your city, the Campus DLC feels more like a mini-game addon. The end result – producing educated citizens – can be duplicated by plopping the university building from the base game around your city.  Planning and building a campus is enjoyable but is pretty much a set and forget type of thing.

Tags: Cities: Skylines, city builder, paradox interactive, simulator
Summary
With the Campus expansion for Cities: Skylines, education finally gets its due in a city building game. Building your institution is a fun way to pass the time, but ultimately the new campus area adds little to your city beyond some visual flair. Growing your campus' reputation works like a mini-game, but gives little incentive to come back to your campus once all the buildings are placed and you have maxed out your universities prestige. The Varsity Sports stadiums are visually appealing and can be placed anywhere in your city if you aren't interested in micromanaging the coaching staff. For the hardcore Cities: Skyline player, picking up the Campus DLC is a no brainer. For the more causal player, the expansion offers little more than some new buildings for your city.
Good
Bad
7.5
Good 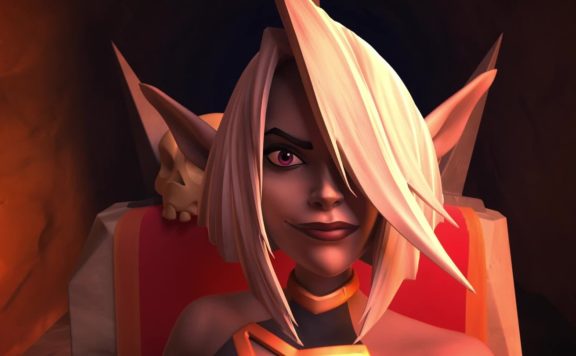 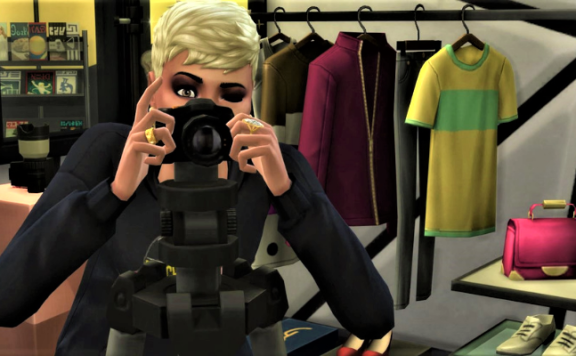 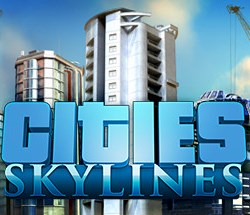 Cities: Skylines is a modern take on the classic city simulation. The game introduces new game play elements to realize the thrill and hardships of creating and maintaining a real city whilst expanding on some well-established tropes of the city building experience. From the makers of the Cities in Motion franchise, the game boasts a fully realized transport system. It also includes the ability to mod the game to suit your play style as a fine counter balance to the layered and challenging simulation. You’re only limited by your imagination, so take control and reach for the sky!
9.9
Average User Rating
4 votes
Have Your Say!
Your Rating: 0
Submit
Write A Review
Genre:Simulation, Strategy
Developed By:Colossal Order Ltd.
Publisher:Paradox Interactive
Modes:Single-player