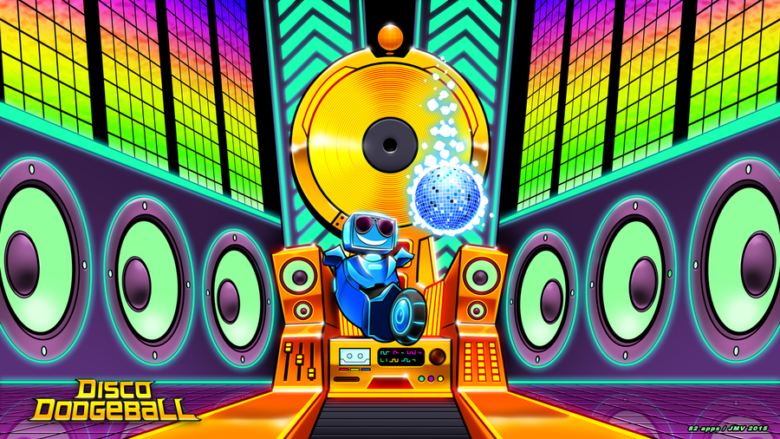 Dodgeball is nothing new to a lot of us. We’ve played it growing up in schools, on playgrounds, in vacant lots around the corner from our house. Disco Dodgeball Remix brings that fun to the PS4 with some twists. Put on your bellbottoms, lace up your roller skate and prepare to get funky. We are going to groove our way through this review with flashing lights, good jams, and soul. This is our Disco Dodgeball Remix review.

Disco Dodgeball Remix has just released for PS4 and it is well worth a play. We are all familiar with the rules of dodgeball. You grab a ball and throw it at the opposite team. With Disco Dodgeball Remix those rules are still the same, just now we have power-ups, match modifiers and more match types which completely toss those rules by the wayside. Also, you play a customizable robot. There are a few game modes to choose from first either Single Player or Multiplayer. Single Player comes with a training mode, arcade mode, bot match, and challenges. 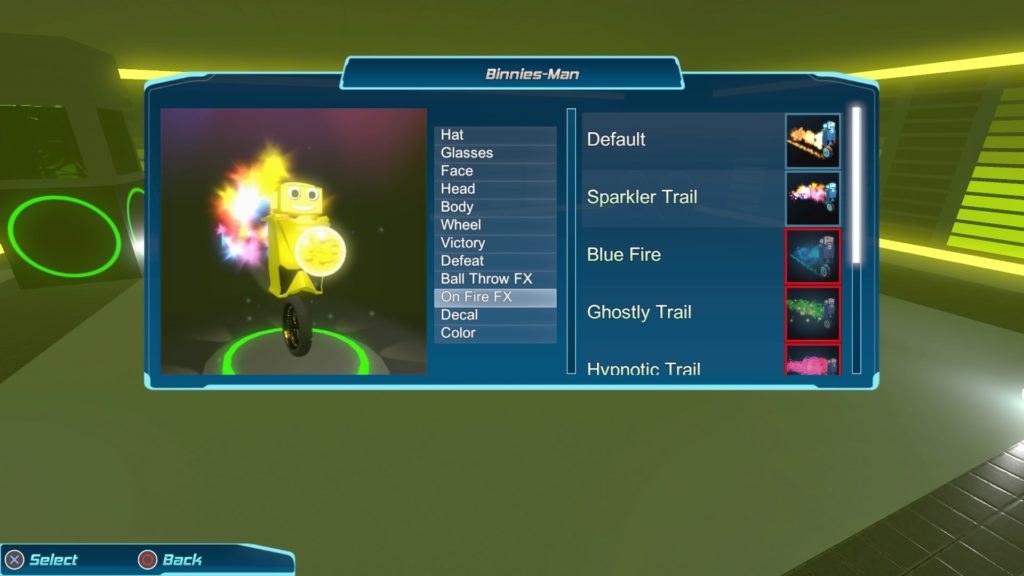 The gameplay in it can be fast or slow depending on your match settings and modifiers. There are many modes to change from with such classics as deathmatch, elimination, Capture the Cube (flag) and many more like a Hoops mode. Classics are not the only thing around we change up the dodgeball game with expert and challenge modes. A few expert modes to note that I liked are Laser vs Jetpacks and Grand Prix. Grand Prix is where two teams race through checkpoints around the map. It has a bit of a Mario Kart feel to it being able to pick up power-ups and balls and take out the opponent. As for challenge modes, there is a horde mode for singleplayer. Horde mode is exactly what it sounds like, you are alone against a lot of enemies. Fun mode, great for training as well.

Most of these game modes can have modifiers in them. Some of my favorites have been Low Gravity, High Gravity, Super Bouncy Balls, and Glow in the Dark. You can have multiple modifiers active which make for some super silly and fun matches. Like a certain 007 game, there is even a Big Head modifier. There are many ways to customize your games, what are some of your favorites? 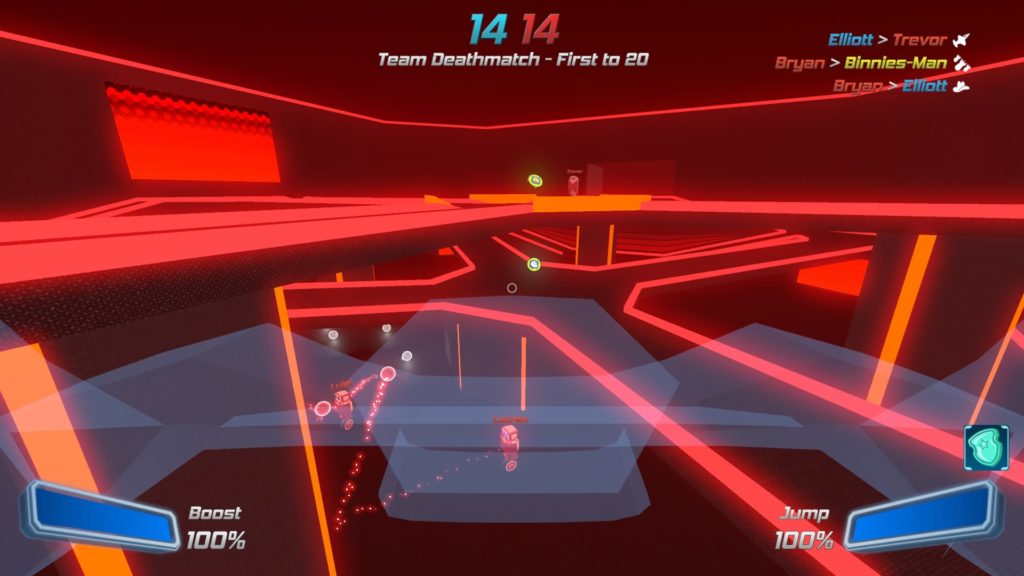 In Disco Dodgeball Remix you can also customize your robot. Through leveling up you and playing matches you can unlock different cosmetics and find items to craft cosmetics. There are many customization options from wheels, hat, booster FX and ball FX, to color and face arrangements. I saw an angel ring option for the hat but no devil horns. Either way, the customization options are plentiful but you just have to put in the time to unlock them. You are also able to dismantle them in order to acquire parts to make more.

Tags: action, Arcade, cooperative, Disco Dodgeball Remix, multiplayer, playstation 4, review
Summary
Disco Dodgeball Remix is a fun and competitive multiplayer game. In my opinion, it takes some skill to get very good at it to which I can say I need more practice. My first horde mode match involved me losing right out the gate. Disco Dodgeball Remix has fun single player against bots and multiplayer against other players. If you are looking for something new on the PS4 that you can play with friends Disco Dodgeball Remix could be right up your alley. It reminded me of days playing Mario Kart 64 battle mode against my cousins and friends, easy to lose track of time and lots trash talking, while also definitely eventually running into a repetitive feeling. Give it a try and let me know what your thoughts.
Good
Bad
8.5
Great
Previous ArticleCities: Skylines Park Life Release TrailerNext ArticleN++ Review (Nintendo Switch) 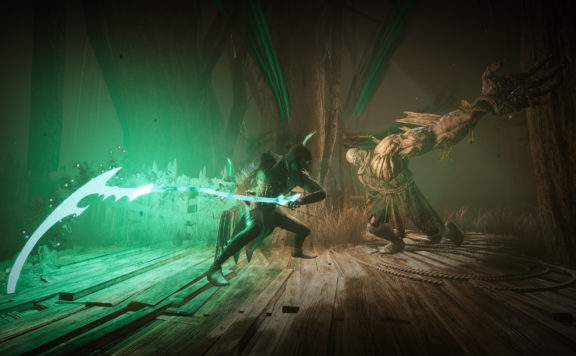 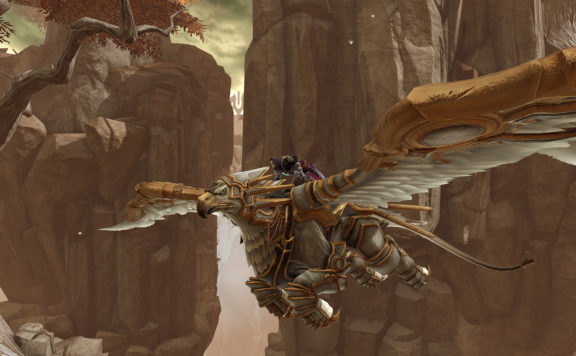 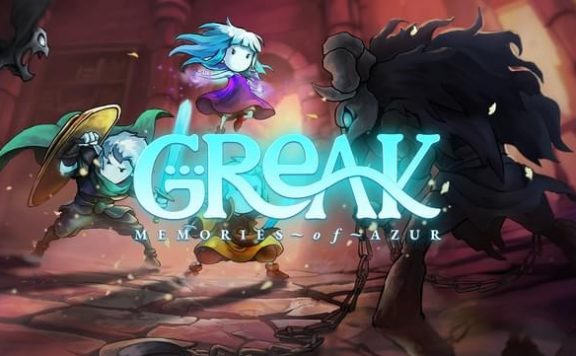