You know, if you wanted to take over the Earth, all you would really have to do is find a way to weaponize insects and use them to irradicate the existing social constructs that are currently befouling the planet. Right? Oh, snap! The aliens heard me! Don’t look now, but there are hoards of giant, angry insects wreaking havoc across the planet. Now that they’ve stolen our idea, I suppose there’s nothing left to do but help fight the darn things off. Wave after wave after endless wave of them. This is our review of D3 Publisher and Sandlot’s Earth Defense Force 5. 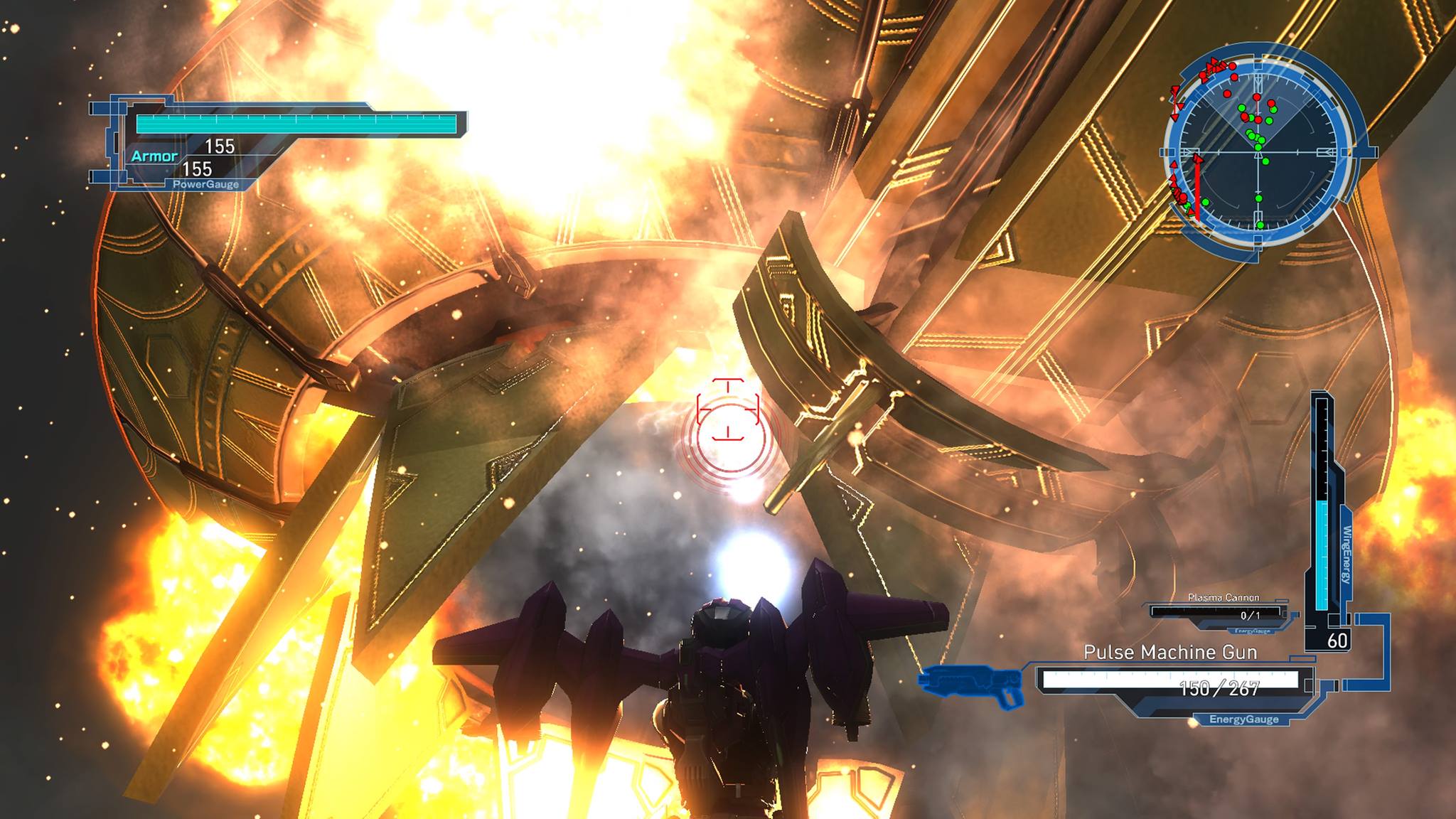 First things first. EDF 5 is exactly what it claims to be, consisting of content that has become its own inherent tradition:

…relentless wave shooter gameplay with tons of enemies on the screen, its wide array of unique weapons and loadout combinations, and its charming B-movie dialogue and settings with cities under siege by giant monsters.

To underscore that let me shed a little light on the “tons of enemies”. You will find yourself nearly constantly assaulted by wave after wave of giant ants and other bugs. If you’ve never seen the way ants attack something, I have two suggestions: go find a fire ant hill and step on it, or (the preferable and less painful option) watch a youtube video on swarming ants. Then, of course, there are the flying saucers, seemingly impervious to all attacks as they fly around spitting out drunken mini-saucers by the dozens and pelting the ground with giant pylons that serve as the teleportation devices to bring in the massive swarms of enemies for you to expend endless volleys of ammo on. Literally. I haven’t played the more difficult levels to check for the difference in ammo usage, but I never ran out. Which made it seem funny when I had to change clips or reload. But I guess the magic of ammo replication can’t happen inside the weapon itself. Of course not, that’s crazy talk. 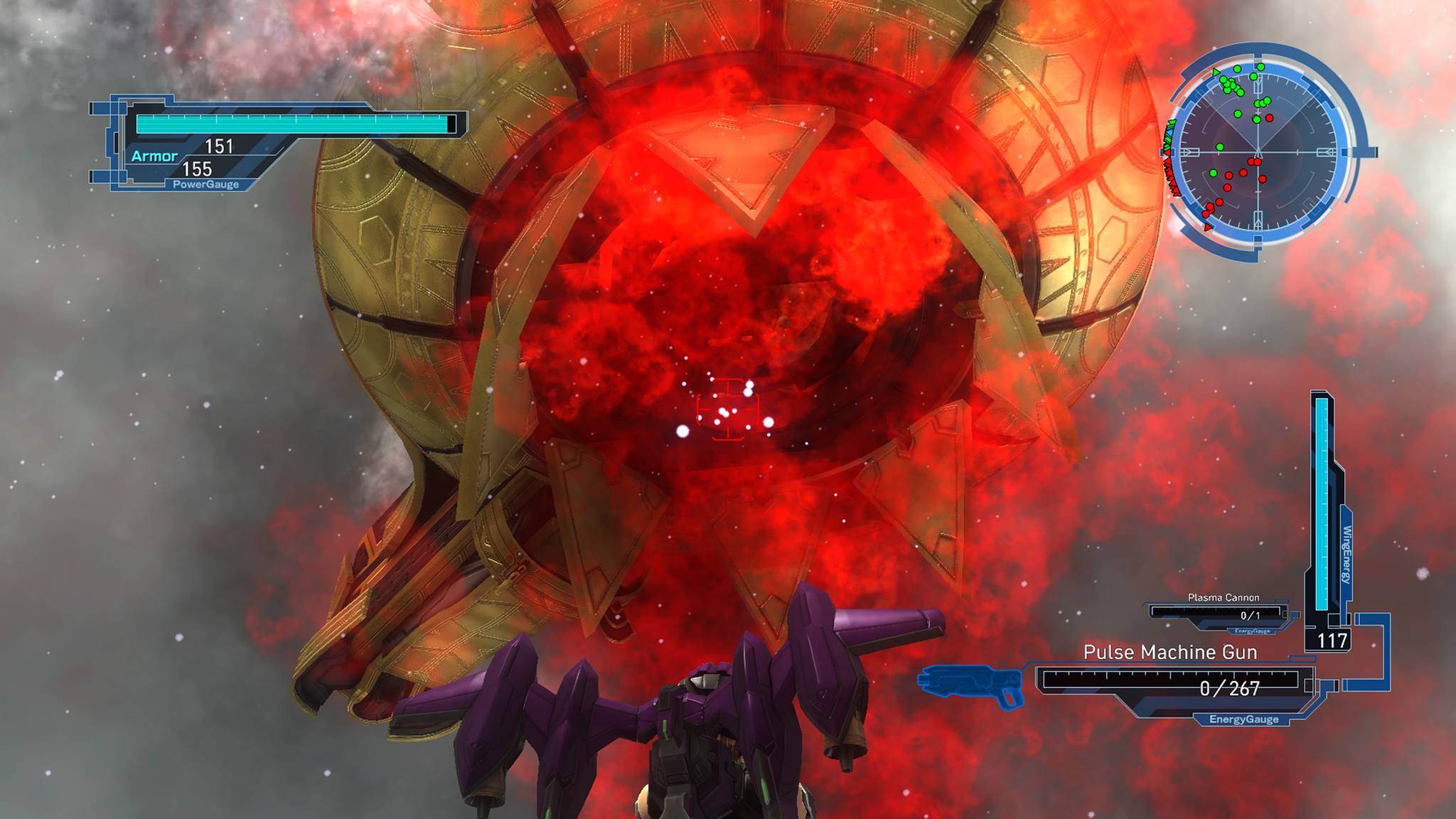 If you’re not overwhelmed by the masses of hostiles that are thrown at you isn’t enough to get your head spinning just wait until you start collecting the huge variety of weapons that are available. Keep your eyes open as you wade through your foes as they will drop boxes of health, weapons, and armor. How they managed to get boxes of the stuff in them is beyond me. Sure, they seem to eat everyone they can, but that would just be random pieces left in their gullets. But never look a gift bug in the mouth, just pick up your junk and keep moving, soldier! Because these bugs are the gifts that keep giving.

There are four classes to choose from consisting of the usual varieties: the Ranger (the run-of-the-mill soldier; but don’t worry, you’re pretty badass), the Wing Diver (the only female option and subsequently overly objectified, but highly maneuverable with some powerful hi-tech weapons). Honestly, who expects anyone to go into battle wearing next to nothing (ancient Perdians maybe)? Especially considering that the majority of the monsters spit acid or some other highly lethal substance. The game tries to excuse this by stating that for their jetpacks they need to be as light as possible, but somehow, I’m not buying it. The final two classes consist of the Air Raider that I have designated the “rainmaker” as they can call in bombing runs but they are also able to carry in turrets and healing drones and they are equipped with oddly ineffective explosive launching rifles. Ineffective because after being launched you will need to then trigger the explosive rounds once they stick to their target. Why not just explode on contact? Not to mention that the Limpet Sniper Rifle uses the same kind of rounds, and while its range is much greater, the zoom function failed to work.

The button designated on the controller as the zoom button is also the button used to trigger the detonation. I can see how this might have worked if you shot one, then detonated it (still inefficient) but even without a round having been fired I could not get the weapon to zoom in. Last of all is the Fencer, heavy mechanized combat armor class, armed with deflector shields and various heavy weapons. Each has its strengths and weaknesses and you may find that different situations are more suited to one than the other, or at least that is how it was supposed to be.

This seemed to be a failing point in the game design as I found that the Wing Diver and Ranger were pretty effective in nearly every situation I came across, while the Fencer was much too slow and unwieldy to effectively combat much of anything. Sure, he has some pretty powerful weapons, but as large as the giant insect monsters and flying saucers are, they are fast. I found that the regular assault weapons of the ranger, or the hi-tech variations and prototypes of the Wing Diver to be nearly as effective; coupled with the maneuverability and speed of the two lighter classes, the Fencer seemed unneeded and inefficient. Not to mention arduous to control as getting anywhere took forever. Even the jet-propelled jump ability is short lived and has a recharge delay. The Air Raider is interesting to play with, as long as you have collected a good variety of weapons and equipment to play around with. 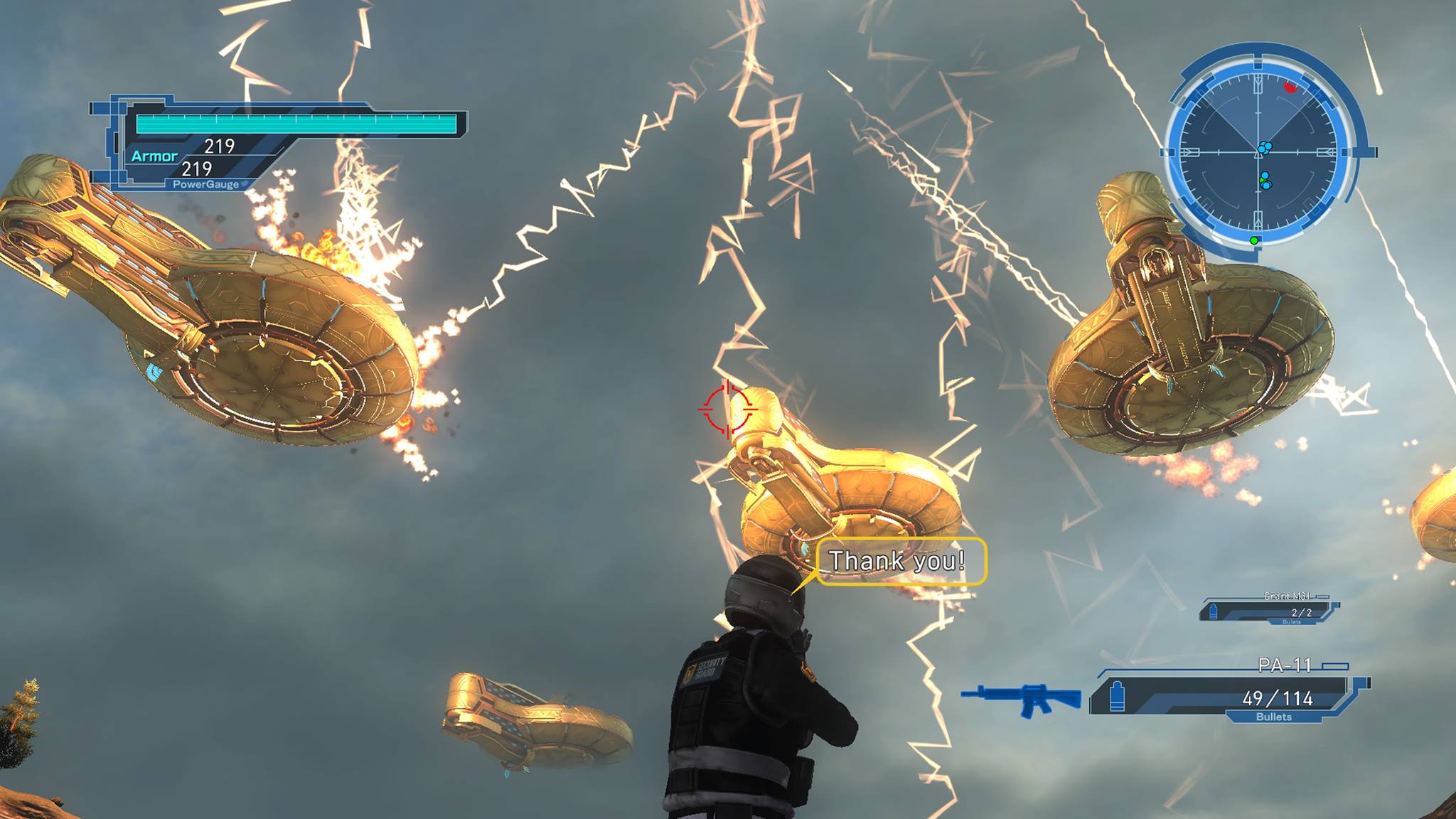 The gameplay is easy enough to get a handle on, despite some minute changes to each classes control scheme, and things can move very quickly in mess of insect and alien parts. Unfortunately, your only guidance system is your fellow troopers. Stick with them and you’ll usually end up going in the right direction. Not always, however, as sometimes their mission is to follow you. If you really get lost, you can usually look at your mini-map to see where the red markers are. Those are aliens and monsters they need to be put down and are usually protecting your objective. Unless they are your objective, in which case you still put them down. Not a lot of variety.

The story seems to be pretty much on par with the dialogue which, again, Sandlot describes as “charming B-movie dialogue”. I will admit, there were times I found it amusing because of its utter ridiculousness. When the aliens finally make their appearance they look like 50 ft, bipedal frogs, but for the next fifteen minutes, every NPC with access to the communications network exclaims about how they look just like humans. If everyone thinks they look just like humans I’m glad I haven’t had to look at pictures of their families. However, that amusement can fade quickly. The music is fitting “B-movie” quality as well, delivering a silly, otherworldly alien ambiance that isn’t unbearably annoying. The noise can get to be a bit much, especially when you have dozens of civilians all clamoring out with identical screams within seconds of each other.

The game is meant to be just for fun, and maybe I missed the mark with my perceptions. I imagine there is a large group of long-term, die-hard fans that will find this release to be all they hoped for, and I hope there is. My personal impression for most of it is that the game was intended to be an artfully and amusing sub-par production. The problem with artistic endeavors of that nature is that they are very difficult to accomplish with any form of precision and acceptability. Keep in mind that the variance of possible audiences, of which there are many, can affect individual perception. 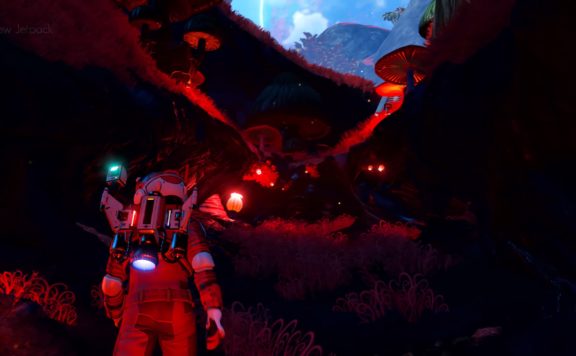 No Man’s Sky Flies Off On A New Expeditions update
April 1, 2021 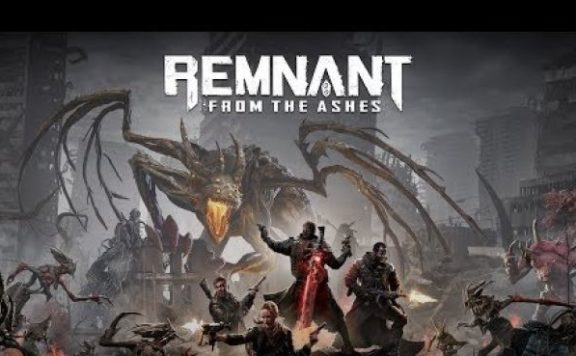 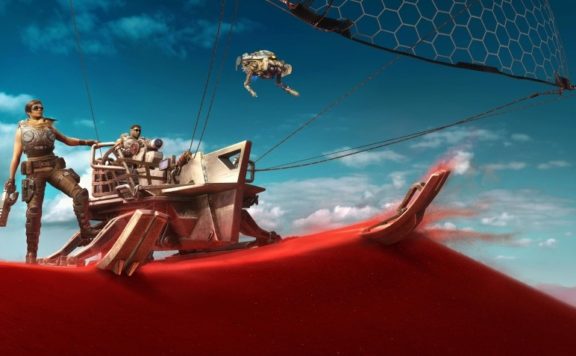 You know, if you wanted to take over the Earth, all you would really have to do is find a way to weaponize insects and use them to irradicate the existing social constructs that are currently befouling the planet. Right? Oh, snap! The alien...
9
Average User Rating
17 votes
Have Your Say!
Your Rating: 0
Submit
Write A Review