It’s been about a week since the first part of our Fallout 76 review was released and countless hours have been sunk into the game since.  I’ve loved, lost and rejoiced my way across Appalachia and still find myself having fun but growing weary of the tedium and apparent blunders from Bethesda.   We recently saw the first patch since release and after reading all 30 lines of the patch notes I scratched my head at the 15GB download for PC.  Nothing in the patch notes indicated a download that big and in a time of complete criticism from players, Bethesda shouldn’t be sliding things into a patch and not putting it in the notes.  I didn’t even have it the worst with console players having to download a patch so big it nearly replaces the entire original installation – 48GB on PlayStation 4.

In the first part, I mentioned that I hadn’t been hit with server instability yet and that luck finally ran out this week.  In the past two days alone I’ve been kicked from a server four times in the middle of a play session, twice right as a nuke landed.  I’ve encountered more bugs that include getting stuck in geometry, quests, and events that don’t function in a way that allows completion, weird graphical hitches and dying while running from some sort of rock causing fall damage.  I expected a lot of bug fixes to be present in the first patch – given the pure number of bug complaints on any Fallout 76 oriented message board – and like the rest of the community was woefully disappointed.  It feels like Bethesda got too comfortable with modders creating huge bug fix mods like Fallout 4’s Unofficial Patch at Nexus Mods.  Bethesda needs to realize they aren’t going to be saved by the free labor of dedicated modders and pick up the pace on bug fixes and quality of life changes before they lose too much of their player base. 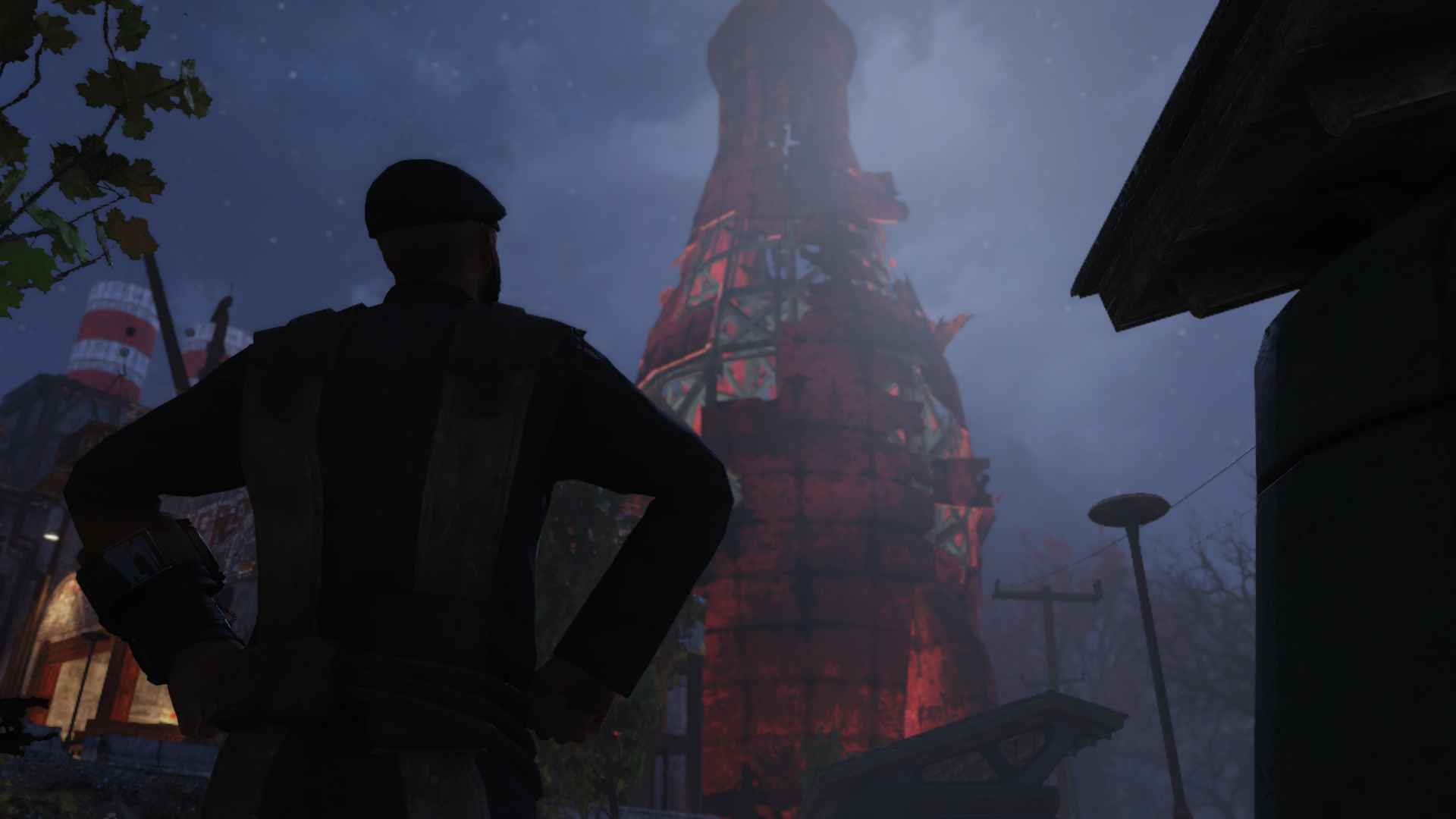 Bugs and server issues aside and frustrations forgotten the time I’ve spent in Fallout 76 has still been largely enjoyable despite the … inactions of Bethesda.  The slice of West Virginia that has been created is by the far the best looking “wasteland” we’ve been introduced to and it’s massive size translates to hours upon hours of content to consume and stories to create with friends.   The art direction is wonderful, especially for working within the confines of a dated game engine, and the environment is truly unique and detailed.  The downside to such a large environment is perpetuated by the lack of ‘living’ NPCs in that it doesn’t give a feeling of being lived in like Fallout’s previous titles.  This isn’t a deal breaker to me and I personally enjoy the feeling of being the first person to step foot somewhere – lord knows I don’t miss Preston yelling me about endangered settlements every time I see him – but it’s a point of contention and polarity among players.  Storylines don’t seem to feel as important when there aren’t people behind them and it’s hard to care about robots (even if the Mayor of Grafton sounds remarkably like Nathon Fillion) for most people.

The key redeeming feature for Fallout 76 that keeps me coming back night after night is the ability to play with friends.  While most the strangers around me seem to be hitting Fallout 76 like a traditional Fallout game, (e.g. solo) I try and group up with a friend every time I play.  I’m usually grouping up with my friend Shabadoo as we traverse the map, seemingly directionless, discovers notes, treasures, and the occasional scorch beast.  Grouping up allows for moments of hilarity to ensue that break up the monotony of solo gameplay.  For example, I was playing with a friend early on in our levels when a scorch beast could be heard overhead.  My friend asked me what it was, and I told him it was a high-level mob, and he decided to take a pop shot that subsequently had us spending the next 5 minutes spamming stimpacks and screaming at each other in futile attempts to coordinate an attack.  It ended with our untimely demise but taught me two things: 1) I enjoy multiplayer Fallout over solo play and 2) don’t fuck with scorch beasts. 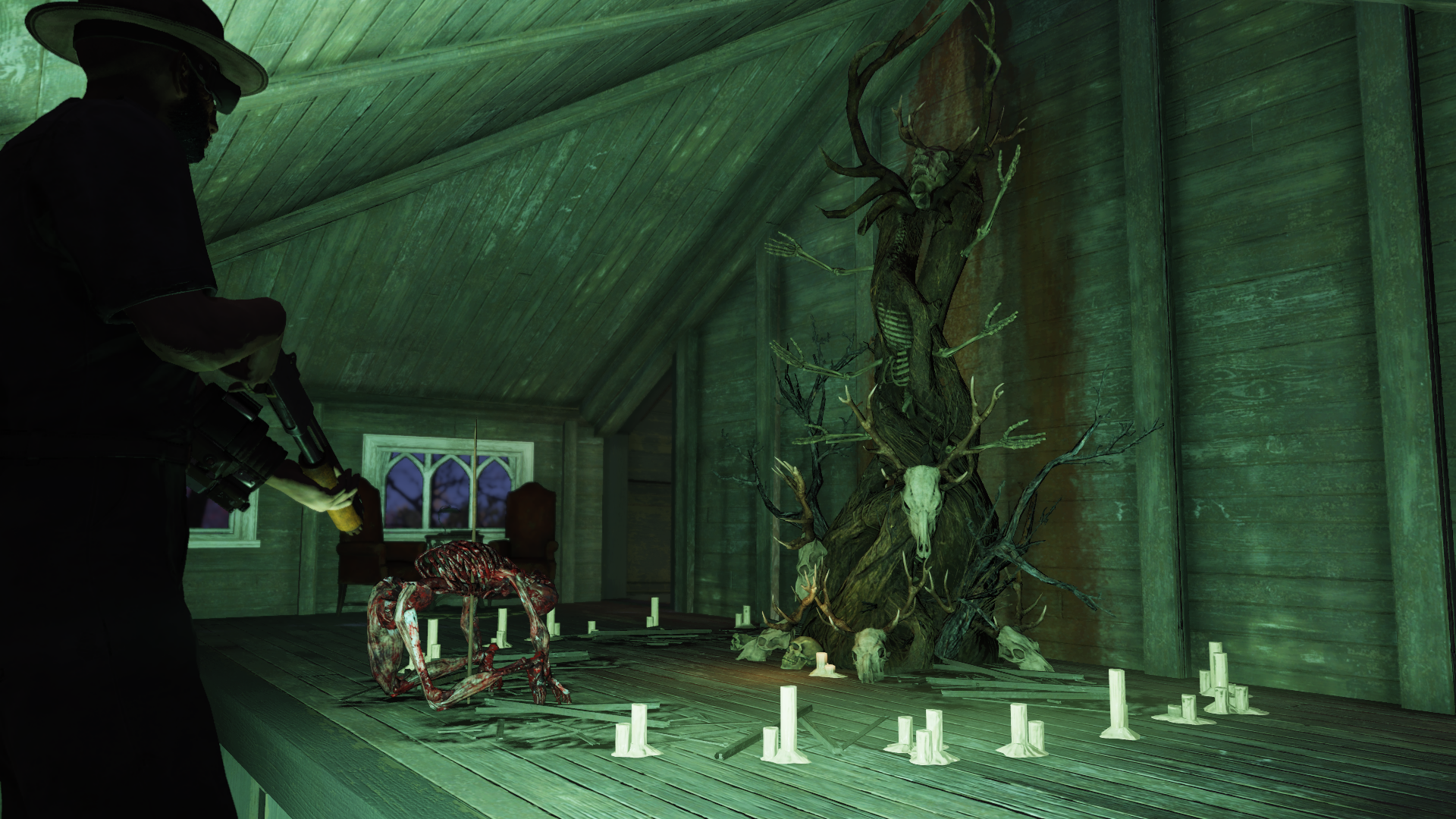 The one thing that completely clear is that Fallout 76 is going to be seeing very polarizing reviews.  Players are justifiably mad about gameplay issues that interrupt the continuity of their play sessions and at Bethesda’s snail-like pace of fixing the issues.  Hell, I’m relatively annoyed about it too and didn’t realize how much we’ve come to rely on modder released fixes to issues that shouldn’t even be.  Others are tired of seeing the Creation Engine used and feel Bethesda is a big enough, and rich enough company to afford a complete redo or switch to another engine.  Despite the environment being well received the age of the Creation Engine is apparent in nearly everything else you come into contact with.  On the other hand, if you’ve accepted the fact that the buggy Creation Engine is going to be beaten like a dead horse it’s very easy to find yourself enjoying the game.  It’s not a game for everyone – even if you are a fan of the previous installations in the series.  It’s hard with video games to buy them, try them, and return them if you don’t like it so I encourage you to watch gameplay videos and streams and do your best to determine if this is going to be a game for you.  I personally love it despite its shortcomings because I enjoy the type of game it is.  That being said if you weren’t a fan of Fallout 4 I find it unlikely Fallout 76 would be the type of game you enjoy, unless all you thought Fallout 4 was missing was multiplayer.

Tags: Bethesda, Creation Engine, Fallout, Fallout 76
Summary
Fallout 76 would have been best served by a longer, continuous B.E.T.A. cycle. Numerous small issues like bugs, stash size, push-to-talk, and other quality of life issues could have been identified before asking people to spend $60 and working on them after release. Despite this faux pas, there is still a tremendous amount of fun to be had either solo or with friends. Multiplayer is a wonderful addition to the Fallout franchise and the world created in West Virginia is unique, gorgeous, and fun to explore. It may not be in line to win any awards but if you enjoyed the previous installation, Fallout 4, it's quite likely you'll find the same fun in Bethesda's Fallout 76.
Good
Bad
7.2
Good 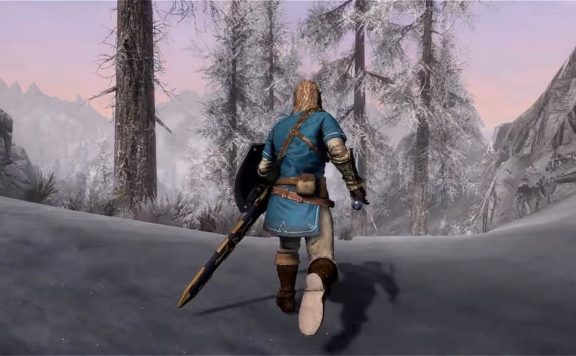 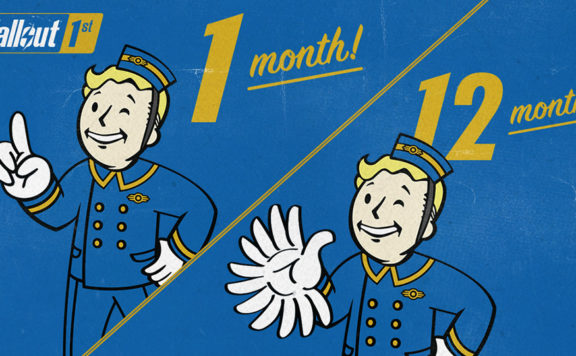 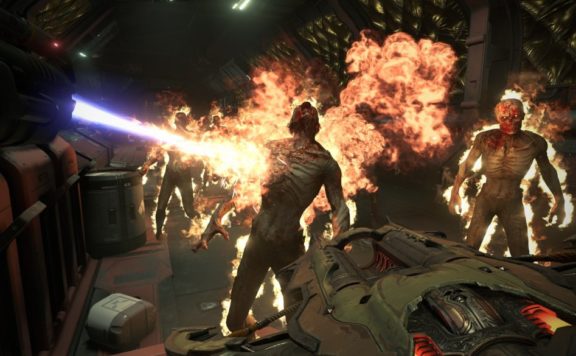