Last week’s Review In Progress touched on this a bit, but there is a genuinely interesting story to Metal Gear Survive, that you’re going to either love or hate. It spins off from the Ground Zeroes storyline and has precious little to do with Solid other than the opening sequence. You’re infected with a disease that will turn you into a zombie from a different dimension known as Dite (pronounced Dee-Tay), and the only way to cure yourself is to do your governmental superior’s bidding and head into Dite yourself to find out what’s going on. There’s an extremely valuable substance that provides limitless energy in Dite, and the government recently sent in a squad to extract that has yet to return. There’s a plot twist that involves Dite and the virus that will make you roll your eyes, but I can’t say it was expected, so there’s that. When you see it, you’ll know. 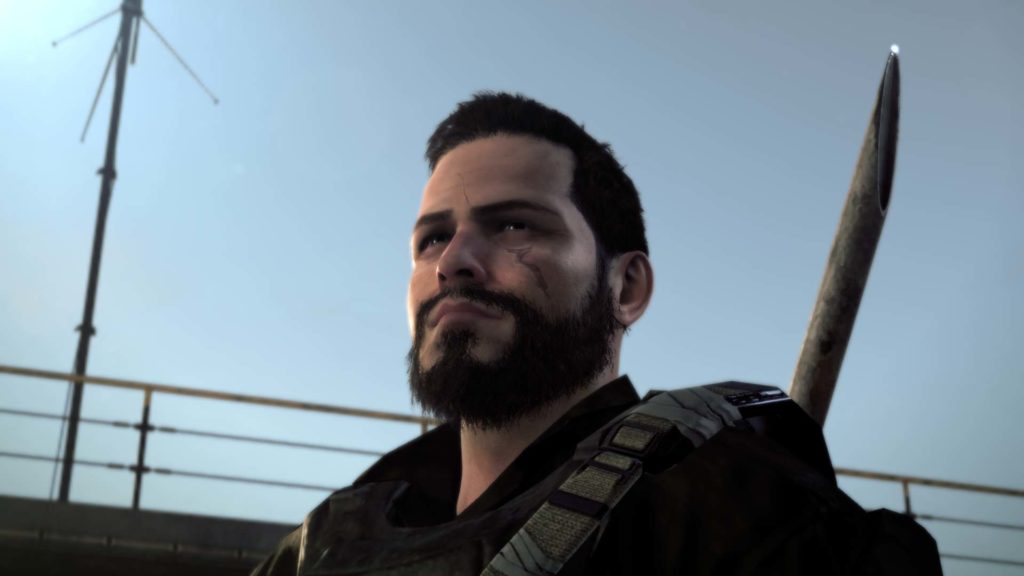 To get there through a wormhole, you can’t bring anything but the clothes on your back. Ergo, you must scavenge, hunt, build, and survive to find out what happened to the squad that was sent in and obtain your cure. The single player game is actually quite good. It’s repetitive like so many survival games, but Survive doesn’t make you spend too much time gobbling berries or crafting goods. It feeds you the animals and resources needed to stay alive, you just have to be sure you’re paying attention to use them when the time is right. Stuff you craft is built instantly, and it’s not like Minecraft, or even Conan Exiles where you need so much to make so little. There’s a general sense that Metal Gear Survive was made by people who like survival games but hated a lot of the tedium when it comes to crafting. You’ll still need a lot of resources to make a great weapon from the start, but the longer you play the easier it is to get those items needed. It’s a general sense of progression through the drab and dreary world of Dite.

Metal Gear Survive runs on the same Fox Engine as Phantom Pain, but it sure looks a lot worse for wear. It’s clear enough to see that a lot of the overall art assets are reused to make Survive cheaply, but the world of Dite itself is just kind of bland and boring from start to finish. I get that it’s supposed to be a sort of apocalyptic mirror to our world as all “dimensions” are, but did it have to be all brown and gray? Metal Gear Survive is just boring to look at, and if it weren’t for the general interest in its story or the sense of progress one gets from playing the campaign, I’d have turned it off out of sheer lack of interest in the game world. If Konami hopes to succeed in the future, they really should focus on hiring an art team for their next release and not relying almost entirely on what was built for older games. 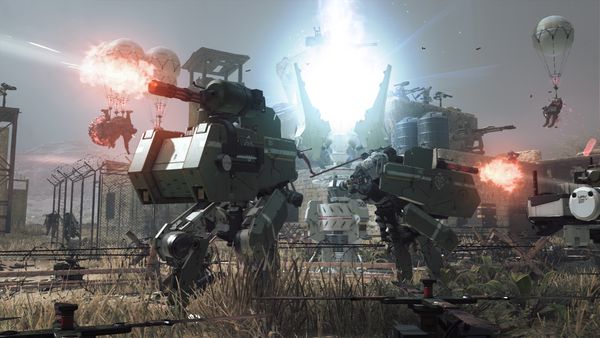 The AI of the “zombies” or Wanderers in Survive is downright laughable. Put a fence up, and rather than just walk around it, they’ll just hammer into it until they knock it down. But that’s the point. The zombies aren’t supposed to be smart. They’re dumb, and if they were smarter, you’d never be able to play the game and enjoy it because they’d just overwhelm you.  So their stupidity is actually by design, because trust me, you will still get killed a lot.  Survive is not an easy game, and it can be frustrating to lose since it only saves when you enter or leave your base camp. There’s no in-the-wild saving.

The single player, oddly, is the best part of Metal Gear Survive. I say “oddly” because it’s billed as a co-op game primarily. But the online multiplayer is just sort of “Horde Mode”, and we’ve all done that again and again for a decade now. Would I recommend buying Metal Gear Survive? Not yet. It’s not awful, but it’s also just so very mediocre that it doesn’t deserve the $40 it’ll cost you. On Steam sale, maybe when it’s $20 and you’re jonesing for a decent single player survival game. Otherwise, you’re better off playing one of the very many other online survival experiences. 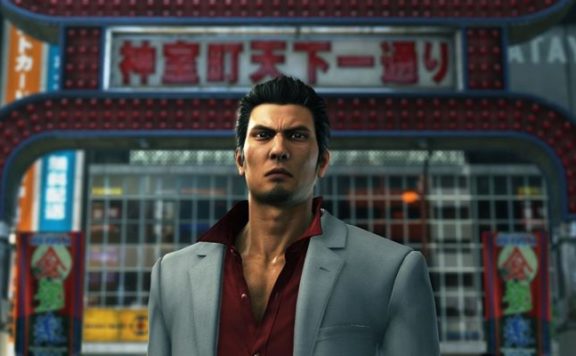 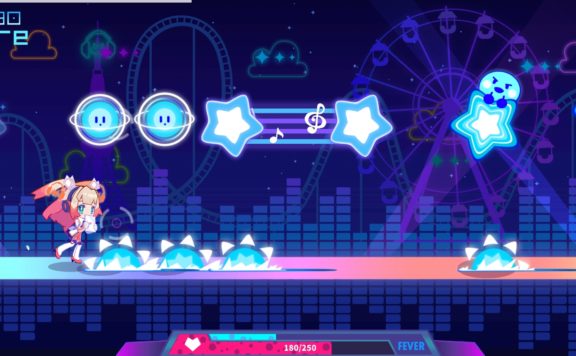 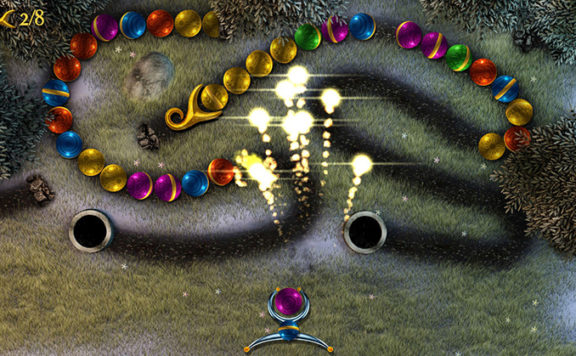 Metal Gear Survive is an open-world action-adventure game developed and published by Konami Digital Entertainment for PC, PS4 and Xbox One.  The project features cooperative multiplayer mode in which up to four players can join up to explore the game's world and complete missions. It can also be played solo with the player accompanied by AI teammates. The events of the game take place in the time period between Metal Gear Solid V: Ground Zeroes and Metal Gear Solid V: The Phantom Pain.
1
Average User Rating
1 vote
Have Your Say!
Your Rating: 0
Submit
Write A Review
Genre:action-adventure
Rating:Mature
Developed By:Konami
Publisher:Konami
Modes:Co-op, Multiplayer, Single-player
Series:Metal Gear