The Mushroom Kingdom is usually referenced alongside a couple plumbers and some type of anthropomorphic alligator-dragon-turtle, but in Zillion Whales Real Time Strategy Game Mushroom Wars 2, it means so much more than that.  Evolving from the iOS version on through the alternative console ranks to the Nintendo Switch, a common question one must ask oneself is, does the switch version encapsulate everything that’s right with these warring fungi or is Mushroom Wars 2 best left in the dirt?  This is our Mushroom Wars 2 review.

The trajectory of Mushroom Wars 2 is actually kind of interesting.  It spawned from a mobile title and worked its way through to the PC, Xbox, PlayStation and Android systems to find itself poised with a Switch release, which is the perfect balance of a Console and Mobile platform.  This was also somewhat confusing for someone just getting into Mushroom Wars 2, as some of the controls felt as though they should allow for the use of the touchscreen but were predominantly locked to the control scheme that took a few minutes to truly get the hang of and understand.

In Mushroom Wars 2, you control an army of miniature mushrooms, and you are essentially the all high commander directing their movements by simplistically upgrading and divvying up your forces from troop barracks in percentage increments.  There are several forms of encampments that you can create and upgrade, from the standard barrack that generates troops, to towers that thin the hoards of the opposing troops and armories that increase the attack power of your forces.  The real trick, or task rather, in order to complete just about every mission, is making sure you are making the right choices on the battlefield at the right times. 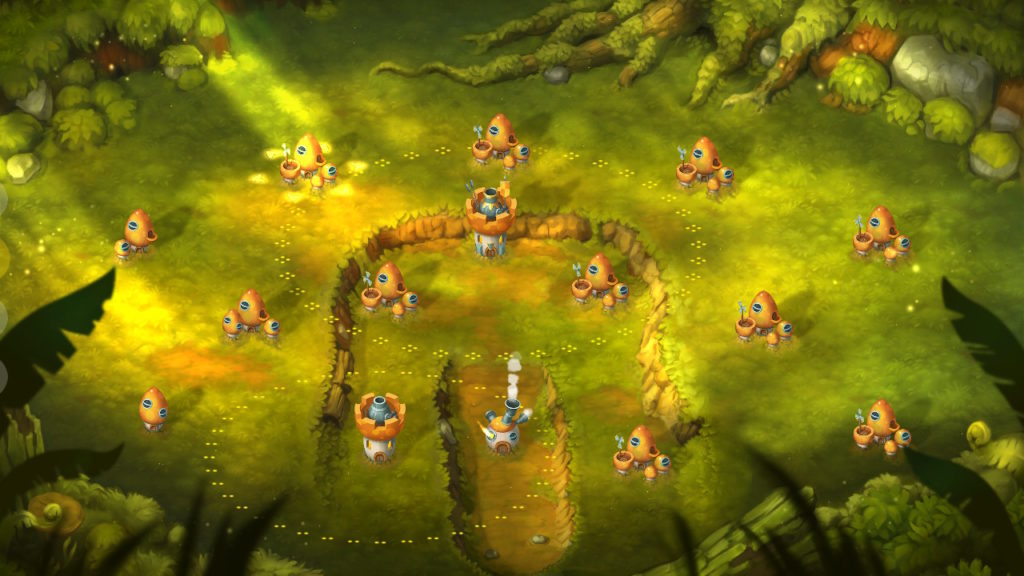 Even on the easy level, it’s very simple to make the wrong move, such as not upgrading your troop generators enough, or sending too many troops to an enemy encampment leaving one of yours open for attack. In terms of real-time strategy games, Mushroom Wars 2 is actually quite frantic.  I found that in order to truly be successful, multitasking was key.  You can’t really sit around and send a few troops at a time, as every barrack you own will be generating troops, and using all of them at any given time may be necessary to overwhelm your opponents.  This left me jumping around from one camp to another, constantly upgrading, or sending out troops.

It’s also important to note that once you send some troops out, you can’t call them back. This is a key piece of strategy, as if your opponent sends out the majority of their troops, they leave themselves exceptionally vulnerable to attack, but this can also be a detriment to the player as well, suffering from the same obstacle. As far as strategic mushroom balancing acts go, Mushroom Wars 2 is exceptional at creating an engaging and challenging one.

The story mode certainly eases the player in with several tutorials along the way to get the player accustomed to the ins and outs of mushroom-based conflict. Luckily there are two episodes of the story campaign and several difficulty settings, that range from challenging to masochistic, to warrant a few recurring campaigns runs, but you must earn your stripes before you test your mettle on the tougher settings.  The fun doesn’t simply stop at the campaign though as Mushroom Wars 2 has several multiplayer options, including a fun and frantic conquest mode that pits you against two other players in a true battle to the death. 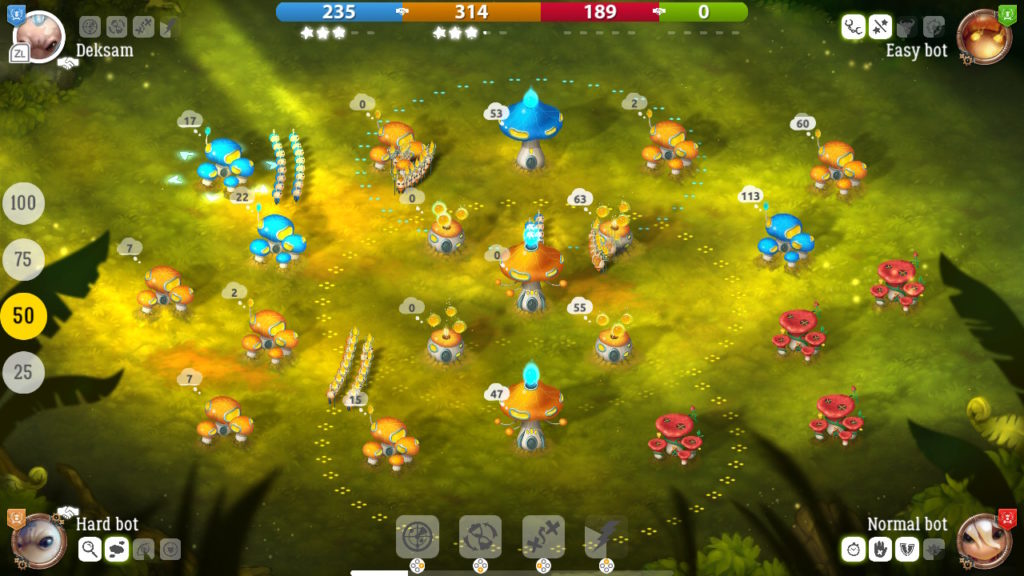 One of my favorite parts about the multiplayer options and custom games is the character selection screen where you get to see all the different mushroom factions, some of which appear to be more alien in origin than mushroom, such as my go-to faction, the Zik.  Each of the factions has their own special abilities you can use that will aid you in defeating your opponents and aiding your allies.  You can search for opponents or create a custom game for a four-person free for all, or even play local or online co-op in 2v2 matches. Players that aren’t quite ready to face off against a player opponent can slot in bots of various difficulties to practice the matches and get in the experience needed to excel at each of the factions.

Tags: mushroom wars, nintendo, switch, zillion whales
Summary
Mushroom Wars 2 is definitely an excellent title for the RTS fan, even if you don’t find mushrooms particularly appealing. The character designs are pleasing, the various multiplayer options are enjoyable, and the difficulty settings will keep you coming back for more.  My main gripes here, are primarily due to the control scheme, which I feel could have been better utilized on the switch that is built with touchscreen controls. While the controller is necessary to play the switch in docked mode, Mushroom Wars 2 screams to be played in a mobile environment and having the option to have a more touch-focused control scheme, at least for a single player, would have been ideal.
Good
Bad
7.4
Good 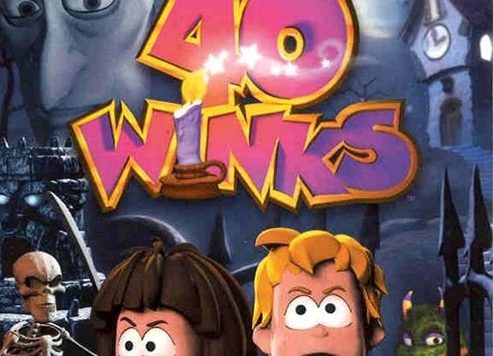 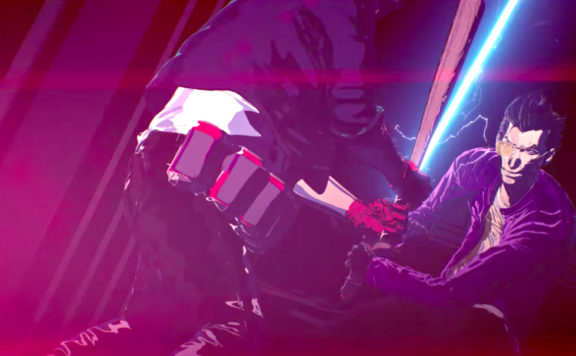