“Truly amazing things can happen on even very ordinary days,” opens the story of this game, and indeed a young girl’s random visit to a local bookstore unfolds a tale of friendship, triumph, tragedy, and perseverance. It also unfolds a puzzle platformer that might feel a little on the shallow side for most, but the story is the sauce and is well worth the time spent hearing the tale. This is our My Memory of Us review.

Out now on Xbox One, PS4, and Nintendo Switch, and reviewed here on PC, My Memory of Us sees you playing the part of two young children – a boy and a girl – whose lives are turned upside down by an allegorical version of World War II. As one would expect, it touches on a variety of heavy subject material including the survival of the oppressed, the resistance that mounts against the evil facing the game’s land, the ignominy and injustice of racism, and all of the stoicism and loss that any good story based on conflict would have. Through it all, you’re platforming, puzzle solving, sneaking or running from danger. 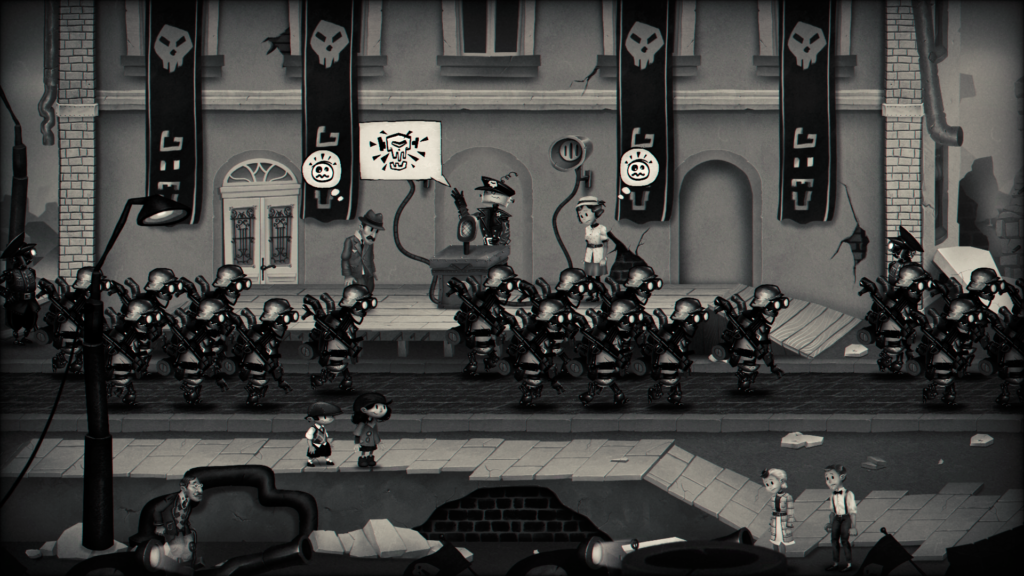 The best way I can describe My Memory of Us in terms of its gameplay beats is to tenuously compare it to Abe’s Oddyssey: you navigate a level, either working out puzzles or using items to unlock the way forward. Along the way, you either bring both of the main characters along or split them up to use their unique strengths like the girl’s use of a slingshot or the boy’s ability to sneak in the shadows. There’s no direct combat in the game except for a couple of parts, and there are even sneaking sections or auto-scrolling levels to break things up.

With that said, the game touches on a lot of different genres without exactly mastering any of them. A lot of the puzzle platforming segments utilized “adventure game logic” that wasn’t terribly hard to decipher, and the points where there were more involved puzzles could usually be brute forced or had patently obvious solutions. Anyone who’s cut their teeth on games like the Oddworld series will find little challenge here. 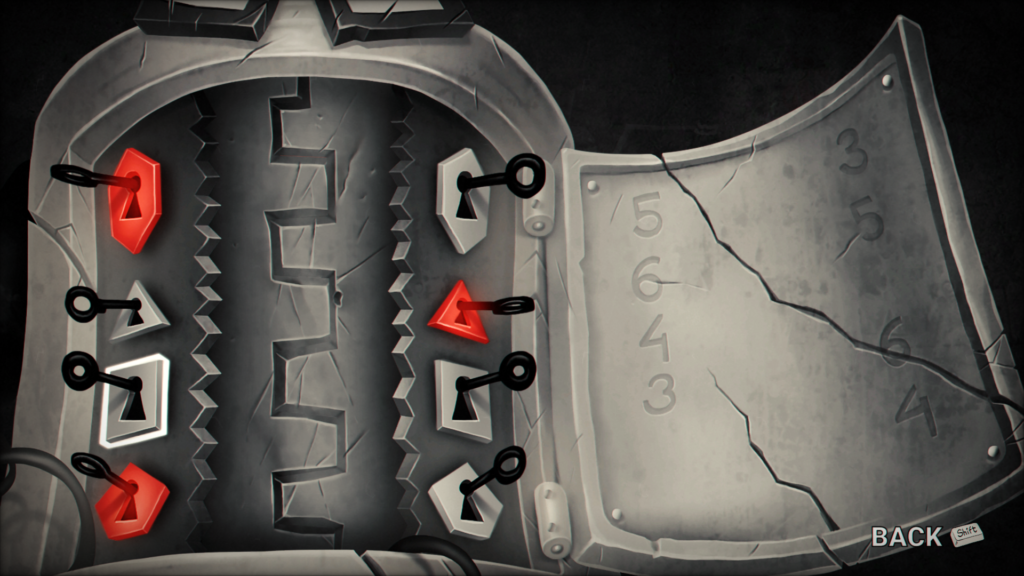 As I mentioned earlier, however, the story is the thing. If you don’t go into My Memory of Us expecting Myst levels of brain-teasing, you’ll be hard-pressed to find a more touching story. The references to World War II’s horrors are obvious but done in a sort of pop-up-book presentation that makes the whole thing seem palatable without sugarcoating. I was extremely invested in the adventures of these two brave young heroes and was easily able to overlook the unimposing obstacles in order to see what’s next.

That same storybook aesthetic extends to the graphics and music as well. All through the game, the characters animate like a sort of illustrated children’s book come to life while haunting music lilts along in the background. The entire atmosphere draws you in as any good story should. 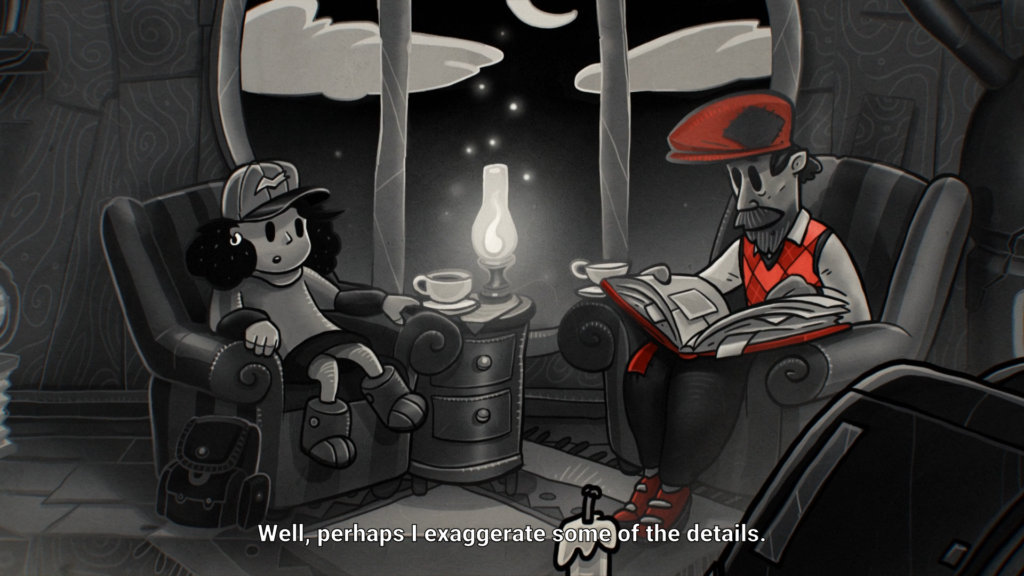 After five hours, I had wrapped up hearing this bittersweet yarn as recounted by Sir Patrick Stewart’s narration, which was just the right length of time in my opinion. For $18 on Steam, that’s plenty of game, but one’s idea of value is certainly subjective. Ultimately, though, I found My Memory of Us to be the right kind of experience even if it’s not a satisfying puzzle game.

Note: A code was provided by PR for review.

Tags: My Memory of Us, pc, playstation 4, review, xbox one
Summary
The story alone really does make My Memory of Us worth the purchase. It manages to toe the line between childlike innocence and emotional gravitas brilliantly, all the while providing some enjoyable enough gameplay. While some of the logic of the puzzles can either make you tilt your head or shrug with indifference at an obvious solution, I was far too engrossed in hearing these memories to care.
Good
Bad
8
Great 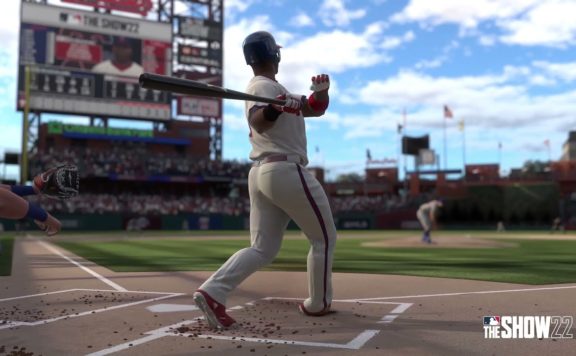 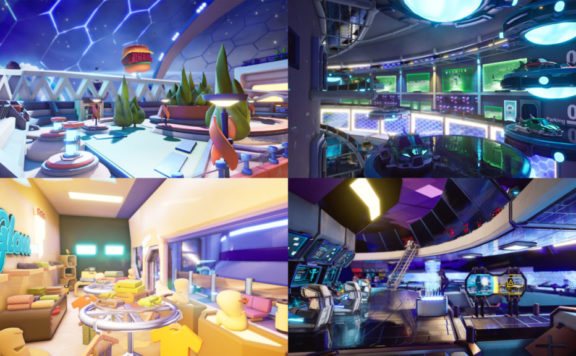 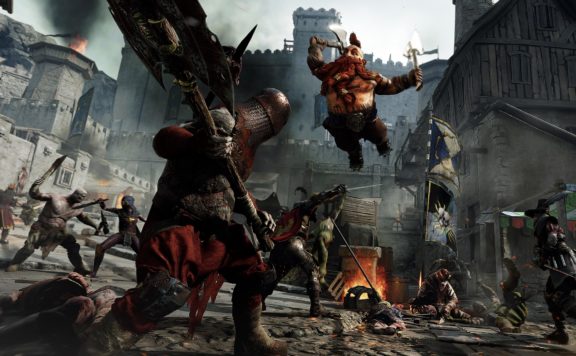 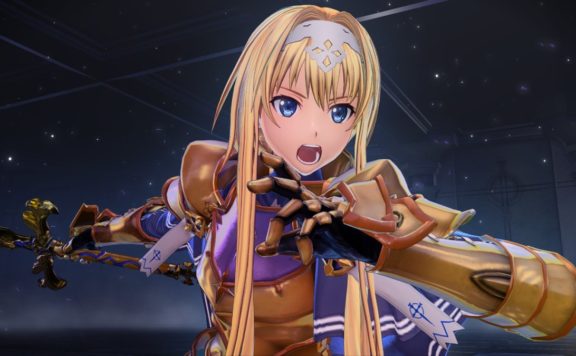 "Truly amazing things can happen on even very ordinary days," opens the story of this game, and indeed a young girl's random visit to a local bookstore unfolds a tale of friendship, triumph, tragedy, and perseverance. It also unfolds a puzz...
10
Average User Rating
1 vote
Have Your Say!
Your Rating: 0
Submit
Write A Review