I’m pretty terrible at driving vehicles in video games. If you don’t believe me just ask any of my buddies about our time in Ghost Recon Wildlands, suffice to say that good old Nexfury isn’t allowed to drive anymore. However, I do love a good arcade-style driving game. So when Codemasters dropped their latest vehicular combat title, ONRUSH, on the PSN I was eager to get behind the driver’s seat of this smash-em-up title. So after a week of smashing, slamming and boosting my way through ONRUSH, I’ve walked away with a few thoughts on this interesting title. So grab that coffee, kick back and enjoy our Gamespace Review of ONRUSH, published by Deep Silver and developed by Codemasters.

The world of ONRUSH is one that focuses entirely on creating the most adrenaline pumping, road rage inducing experience it possibly can by putting players in a race where the finish line is never the goal. Instead, racers are pitted against each other in a series of modes that range from ‘Overdrive’ which sees teams collectively trying to collect a set amount of points before the other team by boosting their way through the coarse. 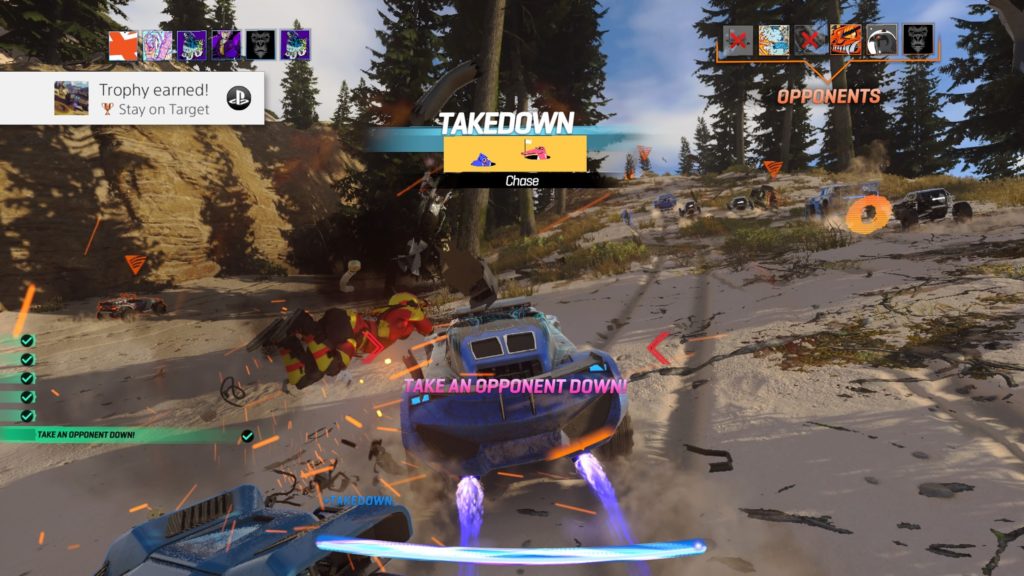 Another, “Swich” gives each racer three lives and the task of taking out the other team. It’s a sort of team deathmatch mode, but with cars and jumps and stuff. Overall the whole idea offers a fresh take on the racing genre and allows players who may not be stellar at actually racing the opportunity to contribute to their teams goal anyway.

Mechanically the game handles exceptionally well with the racing controls feeling tight and responsive on my PS4 Controller with every button feels right for its associated function. Powersliding and boosting feel great giving the game a solid arcade feel. The vehicles handle differently based on type with each controlling appropriately to their designated class. All of these elements together make for a fun, over the top racing/combat experience.

The one real issue I had with game mechanics came down to takedowns; the main form of destroying other players in the world. I found that when I was behind players it was almost too easy to simply boost into their rear bumper and watch them explode which was great when I was behind them but frustrating when I was the one being boosted into. As someone being attacked I felt that there were very little options by way of defending myself other than to hope I had enough boost to outrun my pursuer. As combat is a main component in a couple of the modes it would have been nice to see a little more variety in in takedown mechanics. 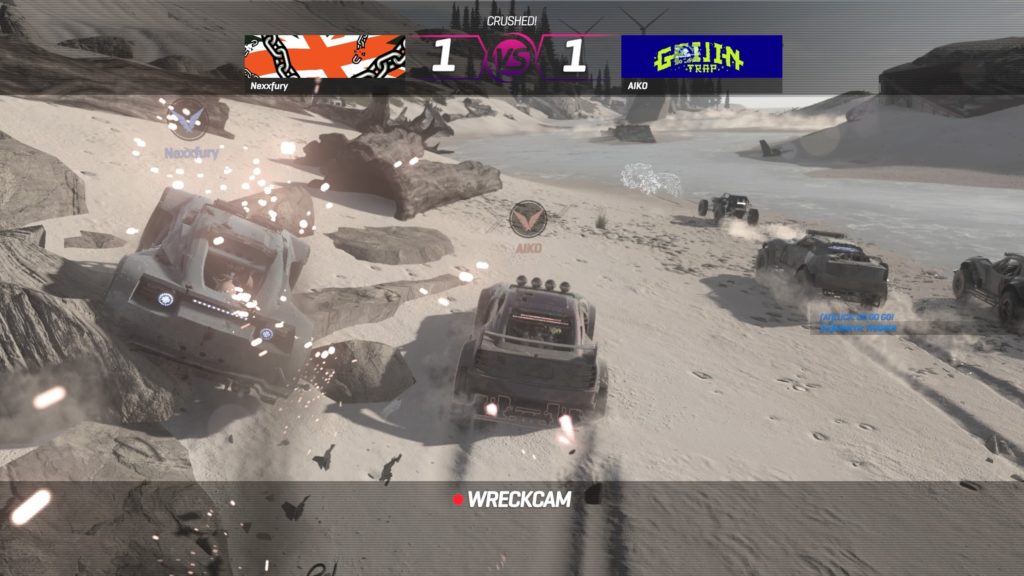 Visually the game offers a bright, flashy setting with a wide range of unique cars and avatars to choose from. Customization is the name of the game here, with the only real progression (aside from character level) being the sweet paint jobs and avatar items. As you progress through the player levels you will unlock gear crates that award you random cosmetic items for both of the aforementioned areas. Additionally, you will earn in game currency that can be used to buy randomly generated stock items.

I was a bit sad that the shop is less of a shop and more of a random gear generator. As a result, if something sweet comes up in the store and you don’t have enough in-game cash, you’re out of luck. I didn’t see anything come up more than once in the store but I imagine the whole system runs on a rotation meaning that you should (hopefully) be able to pick up the items you want just not necessarily when you want them. 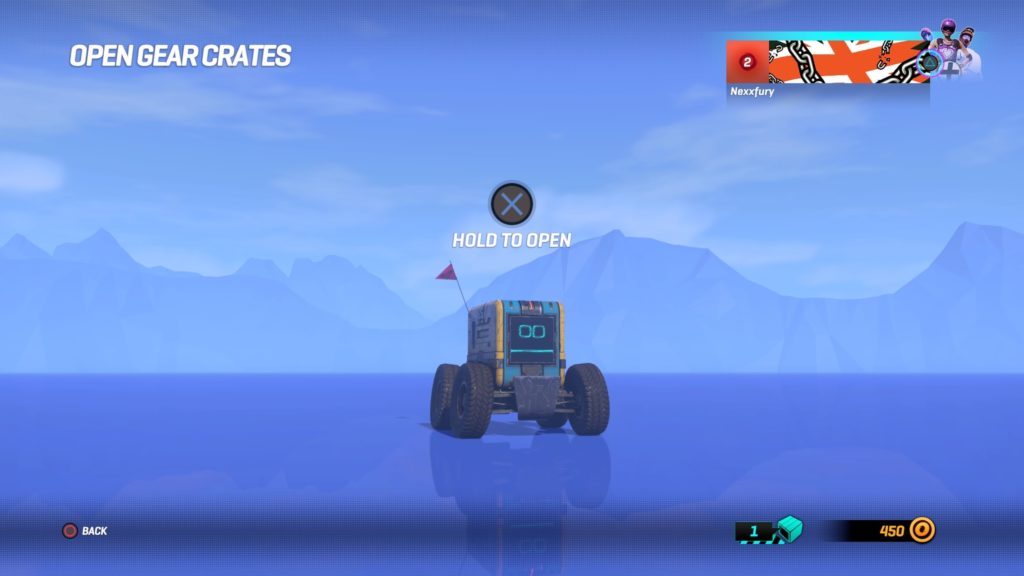 Tags: ONRUSH, ps4, racing, review
Summary
ONRUSH is a nice break from the standard fair of racers. It offers some unique modes and fun visuals as well as a solid arcade gameplay experience. It does suffer from a pretty simple combat system and some odd design choices in regards to the cosmetic shop but honestly despite these shortcomings is still a blast to play. Overall it's a fun romp of a racer that offers some fresh, intense multiplayer gaming for you and your buddies.
Good
Bad
8.5
Great 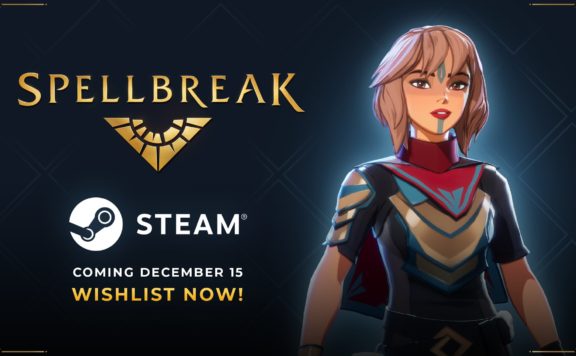 I’m pretty terrible at driving vehicles in video games. If you don’t believe me just ask any of my buddies about our time in Ghost Recon Wildlands, suffice to say that good old Nexfury isn’t allowed to drive anymore. However, I do love a go...
0
Average User Rating
0 votes
Have Your Say!
Your Rating: 0
Submit
Write A Review