Action RPGs are everywhere you look. From MMOs claiming to have that, to “retro” RPGs to newer games with advanced graphics. Gianty (a Japanese gaming studio), seeks to bring back all the things we knew and loved of Action RPGs of old like Zelda, in their new game Goken.  It’s time to dig a little deeper and see if that’s true. This is our Goken review.

While Goken seeks to rekindle all those things we knew and loved of older action RPG games, it’s look is definitely in the now and quite beautiful. I was impressed off the bat with the backgrounds in the game. They were very nicely rendered and fit the theme of the game well. The characters were nicely designed and I found myself looking forward to what new mob or boss I would encounter as I played the game just to see what they would look like. The music accompanying the game was nicely done and flowed well throughout. 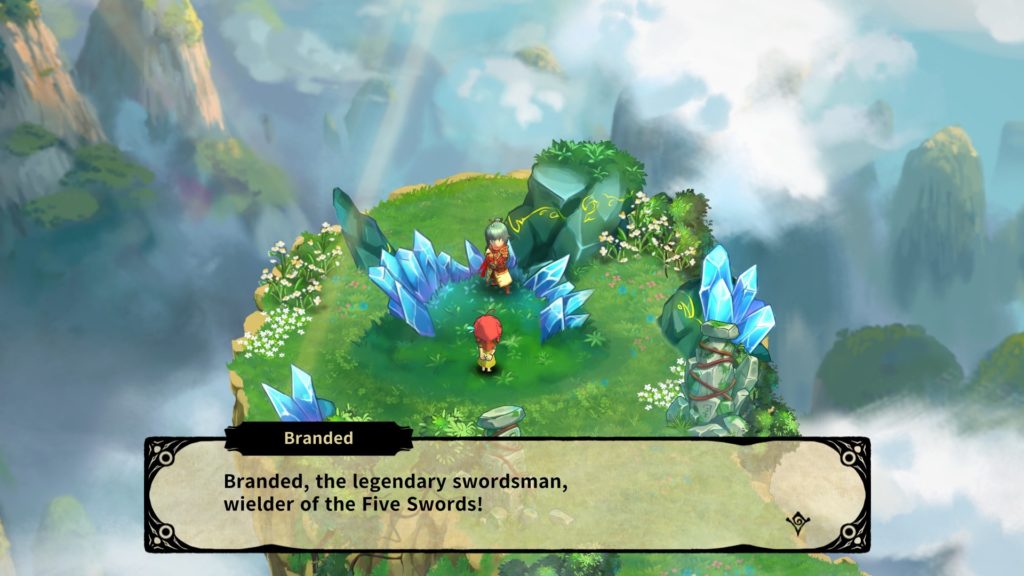 That’s all well and good you might say, but what about the “action” part of the game? You can use either keyboard (no mouse) or controller. I had a few hiccups in regards to getting my 360 controller to work, but after that, it didn’t have a single problem. Using keyboard for the game felt clunky and unintuitive. The default attack was L which felt all kinds of off. You couldn’t change any of the buttons, it was either type A or B. But after I got my controller working, it didn’t matter. I was dashing around slashing with my sword and killing baddies left and right.

You have your health bar, stamina bar (which regens, but is used for dashing, running and attacking), items can easily be added to and used off a hotbar and your swords. You start with one sword but can work to get more. You can switch between one sword or the other resulting in different attack types. At the time of writing, I had two swords, the first was fast with nice range and the second was a two-hander that was slow but had a bigger arc when swung. I liked the diversity this added to combat and the choices it gives you. 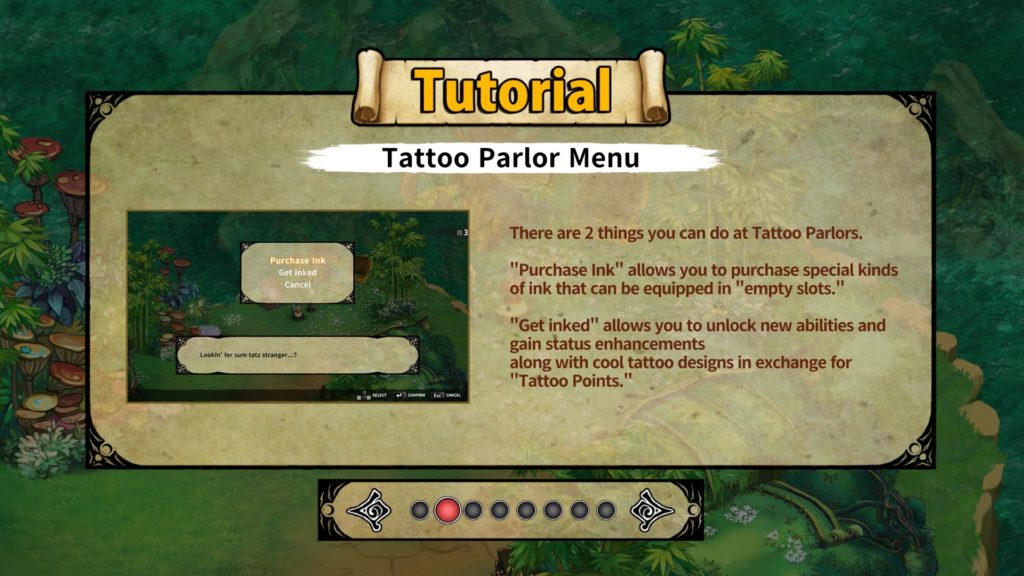 There’s more than just running around attacking things though. There are blacksmiths in town that can help you reinforce your weapons making them stronger. The upgrades would cost gold and various items which you got from killing mobs and in general exploring the world for chests. Inns are in the game as well, an easy if not cheap way in the beginning to regain your health. Oh, and Tattoo shops.

Yup, you read that right. Goken includes a tattoo shop which you can use to increase certain stats and make the character more yours with the build you go with. You get a point every level up to level 60 that can be used to unlock tattoo parts. There are several different trees to go down with the price increasing as you go further down the tattoo tree. I started off with the HP line because I wanted more health. You can also find or buy ink which can be applied to give you further passives, like resistances to poison, etc. 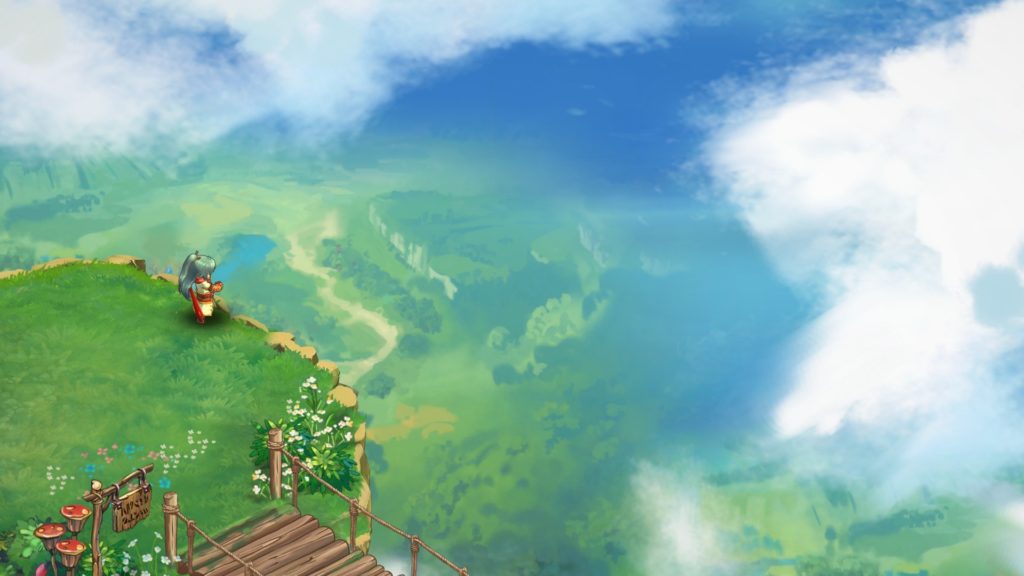 What I’ve seen so far of the story in Goken feels properly written with a good sense of humor involved. While some of it does seem trope-y and parts been done before, I feel Gianty has done enough to make the story in Goken their own. Overall the game felt like a good solid addition to anyone’s Action RPG library.

Note: Our copy for PC was provided by PR for review purposes. 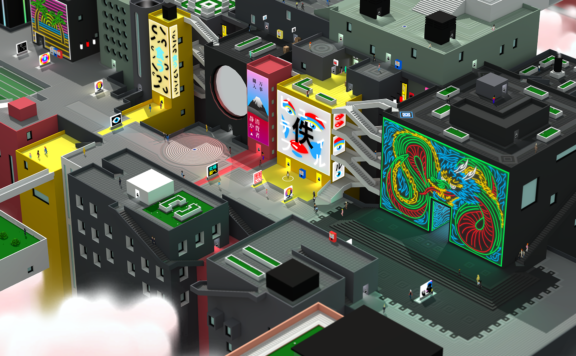 GOKEN seeks to bring back everything that was right about gaming in an action packed open world environment in the form of the good old Action RPG genre and have the old school gamers tremble in nostalgia.
7.2
Average User Rating
3 votes
Have Your Say!
Your Rating: 0
Submit
Write A Review
Genre:Action RPG, Indie, RPG
Rating:Teen
Developed By:GIANTY
Publisher:GIANTY
Modes:Single-player