What do you get when you put a small, woodland herbivore through nine years of development and six beta release? My friends, you get more rabbit-on-rabbit violence than Watership Down! After a long development cycle, Wolfire’s over-the-top game of berserking bunnies, Overgrowth, has FINALLY come out of beta. This is our Overgrowth review.

I had only recently heard of this game and after watching some gameplay footage on it, I laughed myself silly – not because I’m sick and twisted, but I LOVE rag-doll physics! I had a burning need to play this game.

So, let’s hop into this together. Ok, I’m done with the rabbit puns… maybe.

In Overgrowth, you play as Turner – or as I like to call him: Bunny Moses. He’s a rabbit with attitude that likes to fly solo. However, during his journey, he meets up with other characters which reveal a sinister plot to enslave his race. Moses… I mean, Turner… is not having ANY of that! 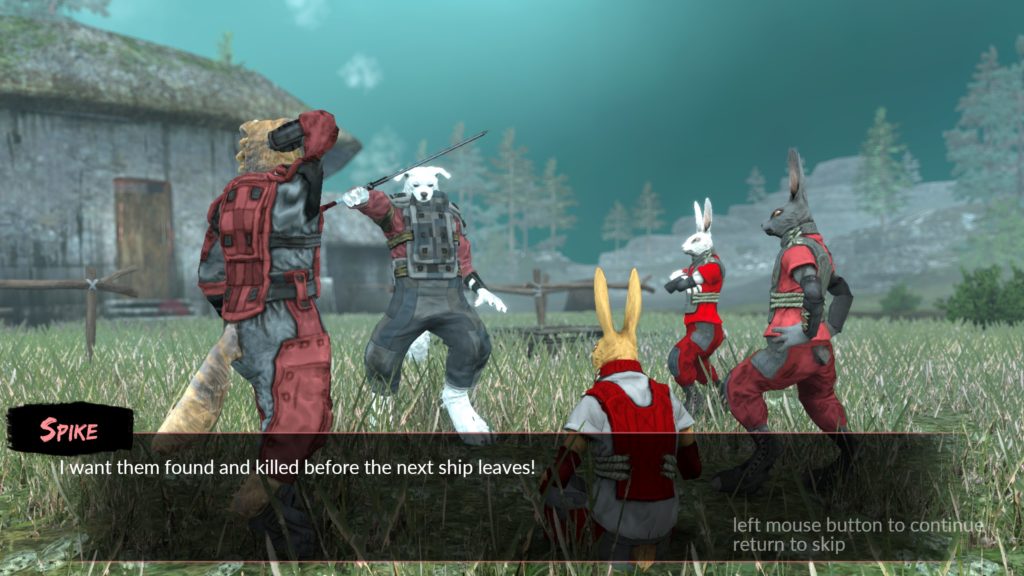 Along the way to loosen the shackles of your kinsmen, you meet and fight other anthropomorphic animals besides rabbits. You meet cats, mice, and dogs, too. What’s pretty funny is that Overgrowth treats their personalities similar to what we experience with our pets in the real world. Dogs can be either over aggressive or dumb but show loyalty. Rabbits are skittish and quick, mice are altogether undesirable, and cats are the devil.

I am not going to lie, when I got into Overgrowth, I thought it was going to be one of those experiences that was so bad and buggy that it was hilarious. What I discovered was that, yes, there are over-the-top, wacky physics and still some buggy moments, but overall, it was a genuinely enjoyable experience.

To add to the experience, Overgrowth includes a level editor and modding tools. This game can be heavily modded. Want to fly or use a propriety-laser-beam-based melee weapon? Overgrowth and the modding community have you covered!

The gameplay is broken up into a couple different level types throughout the story. There are levels where your mission is simply to take down all of the enemies on the map, there are others which have you fight in arenas, and then there are those solely dedicated to jumping puzzles. Wolfire have also included a second story campaign from one of their earlier works and the spiritual ancestor to Overgrowth, Lugaru.

From a stylistic standpoint, the music is pretty fitting to the kung-fu aesthetic, but the graphical direction is unintentionally comical. I know that Wolfire hasn’t really taken itself too s

eriously in some of their latest video releases, but some of the proportions on the character models just seem silly. And then there is this gem: 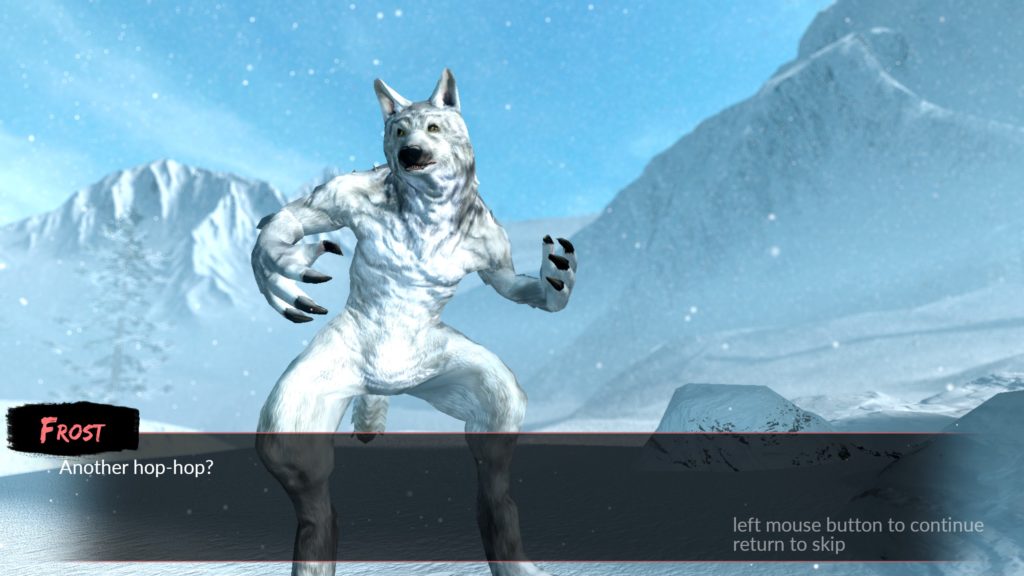 While I have been having a ton of fun with Overgrowth, there are some bones that I have to pick with it.

The variety in level types does break up the repetitive nature that plagues some games, but I found that some levels were jarringly short and the jumps between environments didn’t make a lot of sense. I mean, I would just be starting to take in a foggy jungle level environment when… SUDDENLY LAVA! Or random icebergs. The size of levels was also a little weird. Some maps are sprawling while others felt tiny.

The combat (which is one of the draws of the game) is a little finicky. I had some amazing victories that ended just as they were happening by ill-timed swords to the face or one too many kicks to the shins. I am totally cool with that, but when it comes to fisticuffs, there is no indicator (either for you or your enemy) as to how much of a beating either can take. It feels a bit inconsistent. But, I also have the same consistency issues with Elder Scrolls games. 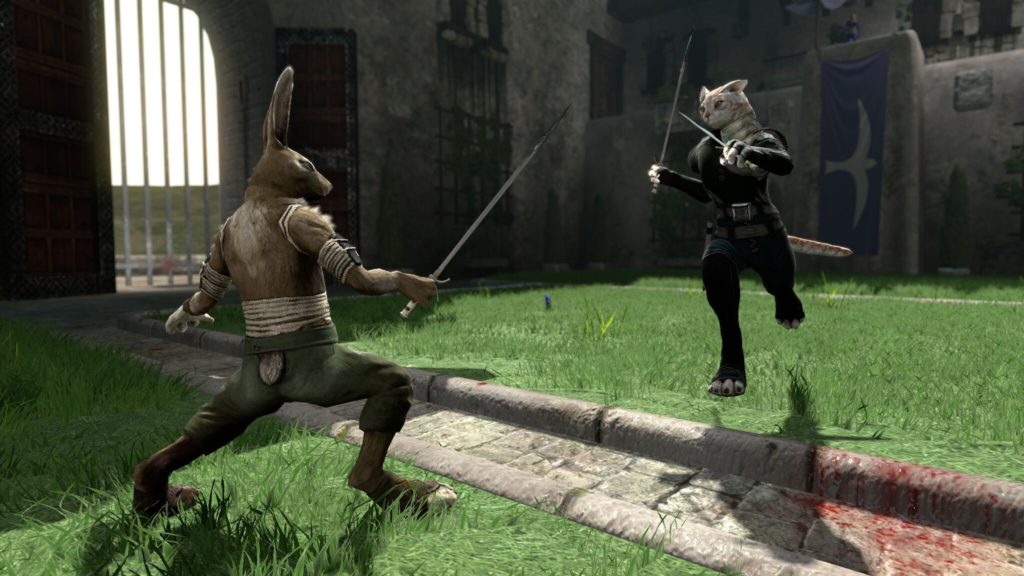 Nine years is a long time to be working on a project, but what Wolfire Games was able to do in developing their own physics and graphics tech is pretty cool. Overgrowth is fun and challenging (sometimes brutally so) and it held my attention for quite some time… which takes some doing! If you like games with rag-doll physics and a beat’em up style, Overgrowth is for you! A word of caution though, it can get a wee bit bloody.

If you’re interested in checking the game out, starting October 16th, Overgrowth will be 30% off on Steam to celebrate release week. 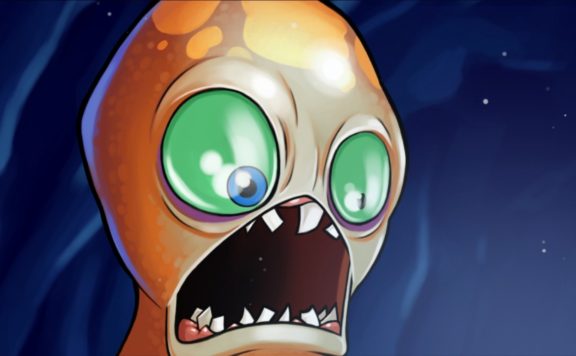 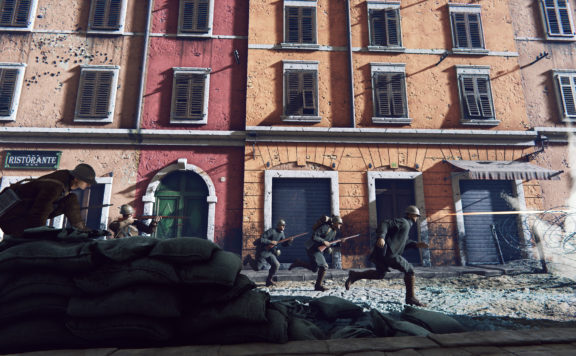 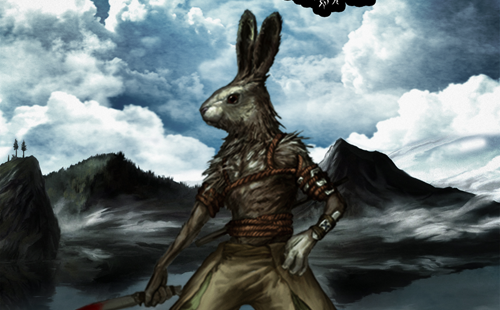 You are a ninja rabbit in Overgrowth who can run around like a slasher killer or a sneaky assassin in this sequel to Lugaru. This 3D action title places you in a pre-industrial world where animals are "kings of the jungle". You'll face off against other rabbits, wolves, dogs, cats and rats. Feel like the star of a martial arts film in Overgrowth, as you jump, kick, throw, and slash your way to victory. Free the rabbits from their evil overlords in the main story, then play through the prequel story, and finally, try out nine years of mods developed by the community, or create your own!
10
Average User Rating
1 vote
Have Your Say!
Your Rating: 0
Submit
Write A Review
Genre:Action, Adventure, Indie
Rating:Teen
Developed By:Wolfire Studios
Publisher:Wolfire Studios
Modes:Single-player
Series:Lugaru