Less than six months ago, I reviewed Subsurface Circular for GameSpace. It moved me, provoking thoughts about the value of life, where and when it begins, and what it means to be human. To my surprise (and everyone else’s), Mike Bithell has done it again: provided a wonderful thought experiment that cause you and I to ask questions about the value of humanity and the lengths one might go to in order to save it. This is our review for Quarantine Circular.

While Subsurface Circular took place on an underground robot (or Tek) transportation system by the same name, Quarantine Circular drops hints of its connection to Subsurface Circular and , this time, it takes place on a boat. No, it is not on a round boat, but the “circular” name still fits. I’ll explain a little later.

Quarantine Circular begins in a conversation between an engineer, Marc Pérez and his on suit AI regarding the job he is about to do: to establish an AI-translated communications connection with an unknown entity given the name Gabriel. Gabriel is… not from around these parts. Gabriel is an alien in every sense of the word. And this is where the complexity and urgency of Quarantine Circular’s story start to unfold. 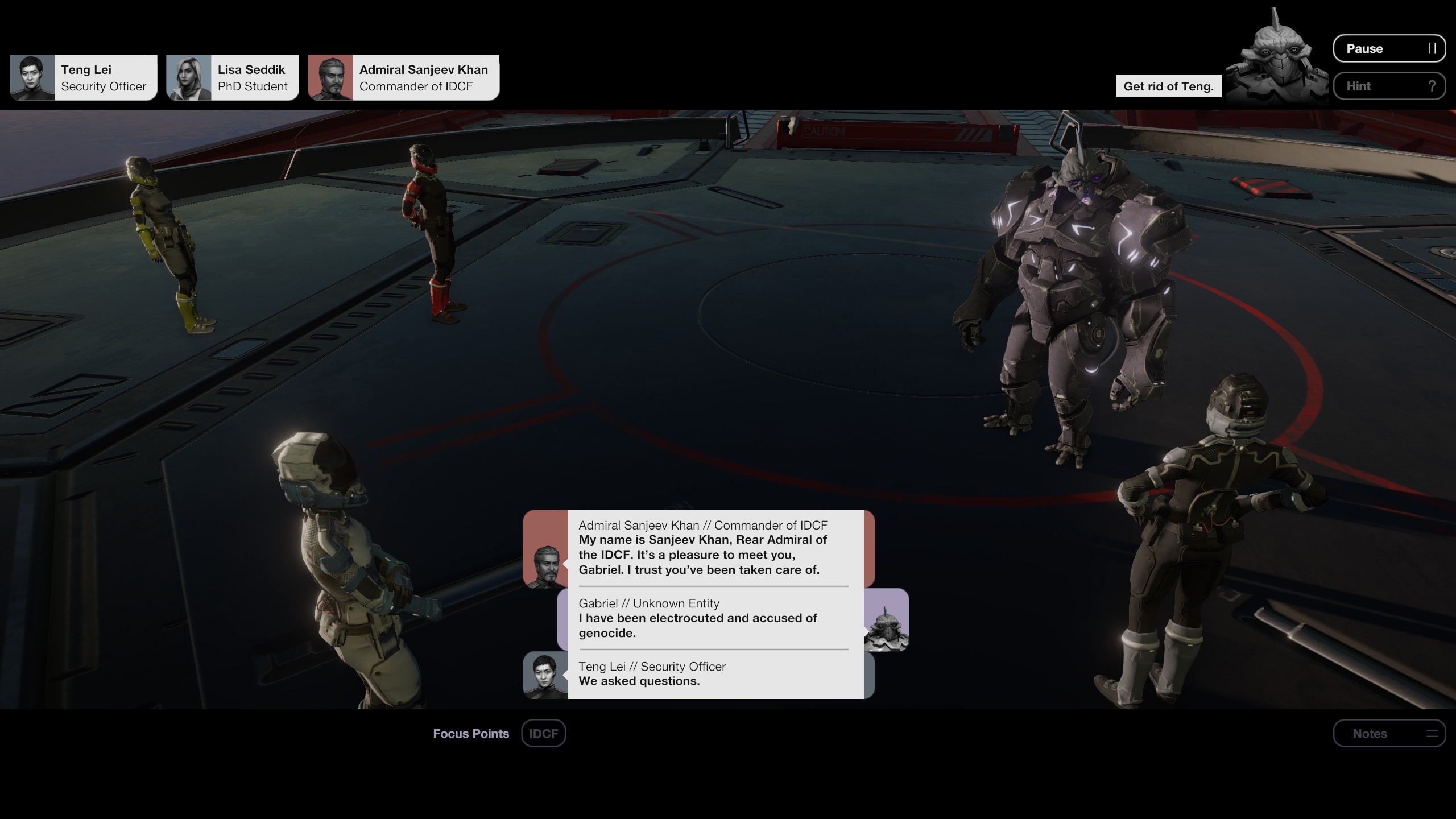 Not only has the world made contact with an intelligent being from another world, there is also a global outbreak of an incurable disease that is ravaging humanity at an alarming rate. No treatment can stop it and this boat seems to be on a mission to research it and, at best, keep it quarantined. But there are still swirling questions about this visitor, the timing of its arrival, and what level of threat it represents. For now, Gabriel is quarantined in the circular helipad on the deck of this vessel. How is all of that for a problem?

Unlike Subsurface Circular, instead of taking on the role of one singular character, you will play out an anthology of interactions between the characters. Aside from Pérez and Gabriel, there is a security officer, a PhD student, a leading expert on epidemiology, and a fleet Admiral. Each play their own part in how the story unfolds and each bring a different set of questions and approaches to the conversations.

Thematically, Quarantine Circular deals with questions of preparation, sacrifice, and interventionism. I don’t want to spoil too much of this in details because it truly is something that you should experience for yourself, but I will share this: Quarantine Circular does a fantastic job of layering its themes. The name itself implies a circle of confinement. In Gabriel’s case, it is confinement to the helipad. In the case of the outbreak, regions are being confined. Even the earth itself (a circular shape) is a quarantine of sorts for humanity. 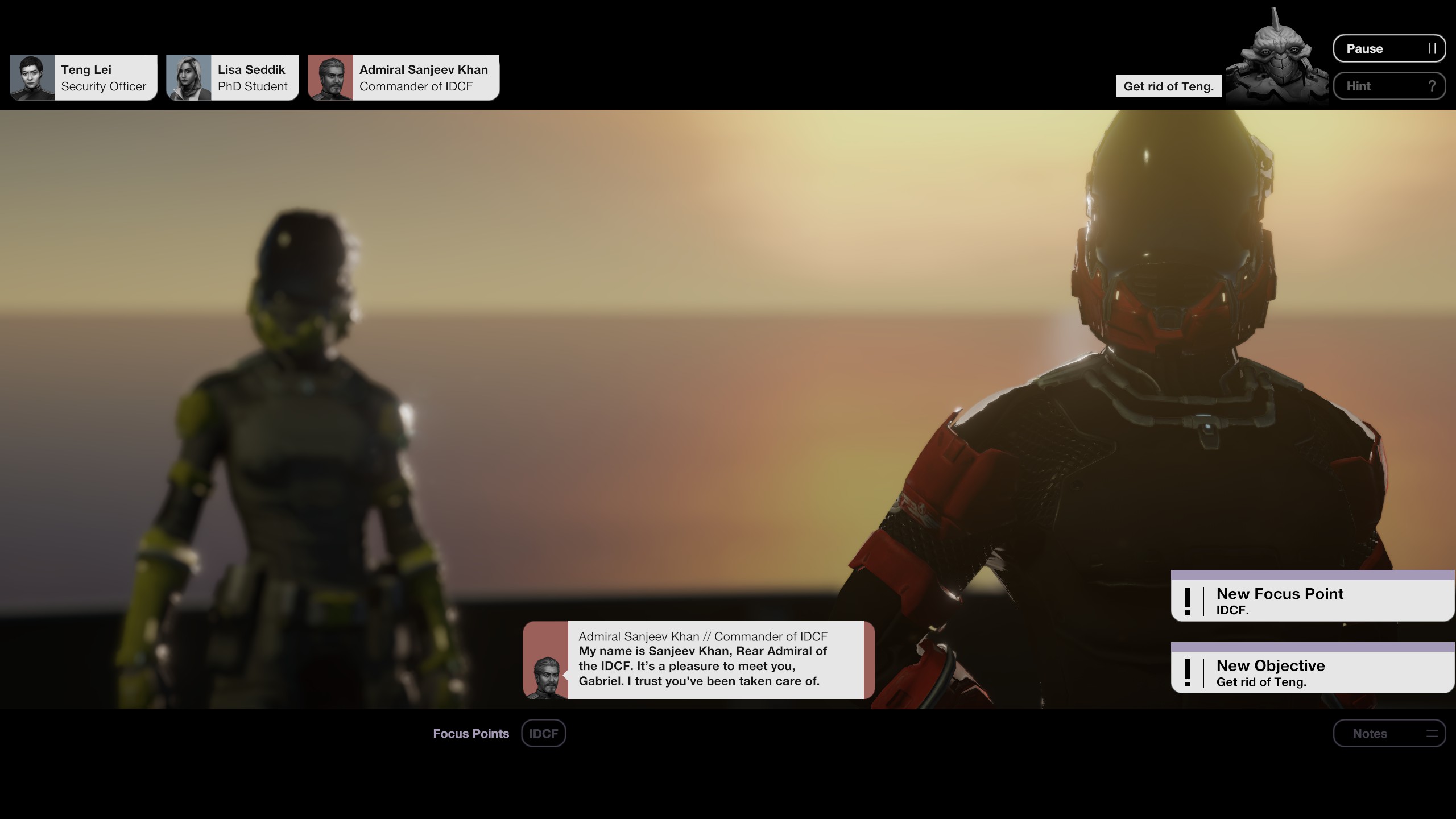 The one area that I would be slightly critical with Quarantine Circular is this: it gets a little heavy handed with its message about the overuse of antibiotics. Several conversations take place involving this point and most of them end up at the same point: humanity over used them, disease evolves, humanity is screwed because they got lazy. It is a provocative point, but it feels a little belabored in its presentation.

Since I talked about this a bit with Subsurface Circular, I suppose it is only fair that I leave you with some pastoral thoughts on Quarantine Circular, too. This is one area where I will edge ever so slightly into spoiler territory. You have been warned… on both fronts.

One of the major questions that Quarantine Circular poses is this: Is humanity worth saving or is it better to wipe the slate clean and start over again? This is one of the major questions that Christianity seeks to answer and is a theme that stretches across the whole of biblical literature. If the answer is the latter, a new plague (such as the one in Quarantine Circular) is in order; cull the weak and let the strong survive. However, if is worth saving, it would take a series of calculated risks to do so… and these are risks that often involve sacrifice. 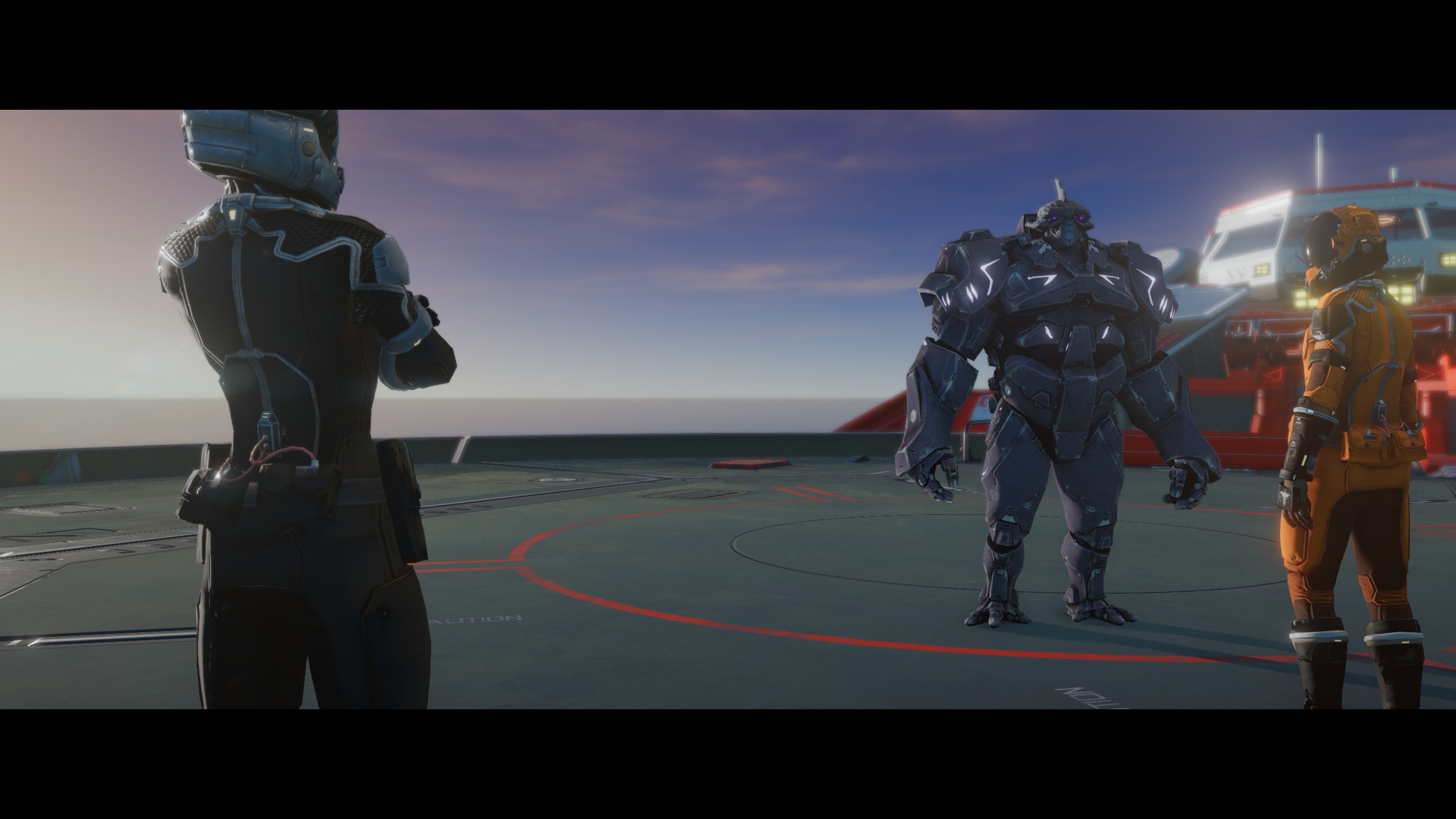 It is of no coincidence that Quarantine Circular’s visitor from another world is named after the biblical messenger from God by the same name. His messages were always to illuminate understand and to bring life-altering news. Yet, his reception was often one of fear. He was always the one to bring the news, not bring the news to pass. That was for another. One who would see a helpless humanity and, with boundless compassion, give of Himself for our gain, suggesting that we are, indeed, worth saving. That sounds like good news to me.

Tags: Bithell Games, indie, quarantine circular
Summary
Quarantine Circular is, much like its predecessor a short playthrough but has multiple branches that the story can go down, so one playthrough is not enough. It is a beautifully crafted game and, at $5.99 USD (current $4.79 to celebrate its release), is well worth every cent. It presents a compelling scenario for thought, infectious to the last moment. Note: Our copy was reviewed on Steam with a code provided by PR. COMPARE TO: Subsurface Circular,
Good
Bad
9
Amazing 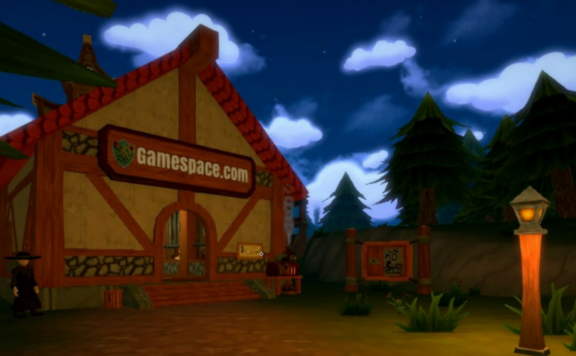 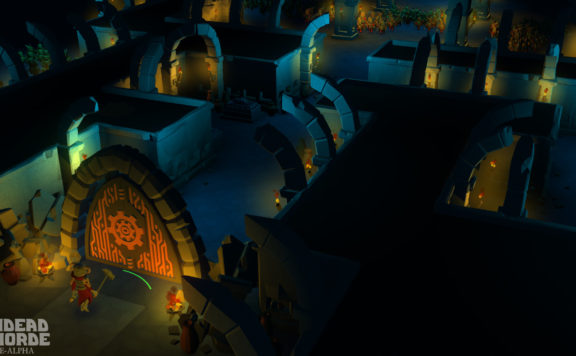 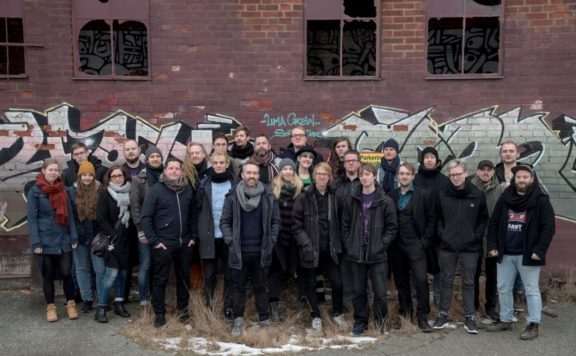 Less than six months ago, I reviewed Subsurface Circular for GameSpace. It moved me, provoking thoughts about the value of life, where and when it begins, and what it means to be human. To my surprise (and everyone else’s), Mike Bithell has...
0
Average User Rating
0 votes
Have Your Say!
Your Rating: 0
Submit
Write A Review