InnerSpace is not just a movie starring Martin Short, Dennis Quaid, and Meg Ryan (though that’s a great movie). Aspyr and Polyknights have gone and created a game of the same name, where players take on the role of a flying (and swimming) craft to help an explorer uncover the truth about an ancient civilization. Set in a world where physics are inverted, you explore a set of interconnected, inverted spheres. Each is an interior world of once-inhabited islands surrounded by water, where gravity pulls outwards, away from the center. Imagine a game like Descent, but instead of always being assaulting or being assaulted, you’re merely exploring, solving puzzles, and uncovering lore of a world long forgotten. Polyknights have created a fantastic exploratory journey – a game where you’re relaxing and discovering rather than killing and defending. This is our InnerSpace review for Nintendo Switch.

InnerSpace begins with a brief narrative explaining the world you’ll inhabit. It’s dying, or even dead, and when you awaken as this nameless aircraft you only have an Archeologist who’s trying to figure out more about his ancestors. Each little globe of the world is a sphere with air and water within it, controlled by its own little deity. You must uncover the secrets of this world, learn its language, and find out what happened to all of the beings that used to live there and the Wind (energy) that powered the once great planet.

InnerSpace’s controls are marvelous on the Switch, though I’m more used to playing flight games on a PC. There’s no real “death” or failure state in InnerSpace, so your own bad piloting is nothing to be afraid of. You can run into walls and sea floors, without worry of explosion or defeat. The point of the game is to explore, learn, and use your mind to defeat the challenges of this dilapidated world. If there’s one complaint I have for Innerspace it’s that its washed out pastel world can be sometimes hard to navigate simply because it can be hard to see what you’re looking for. 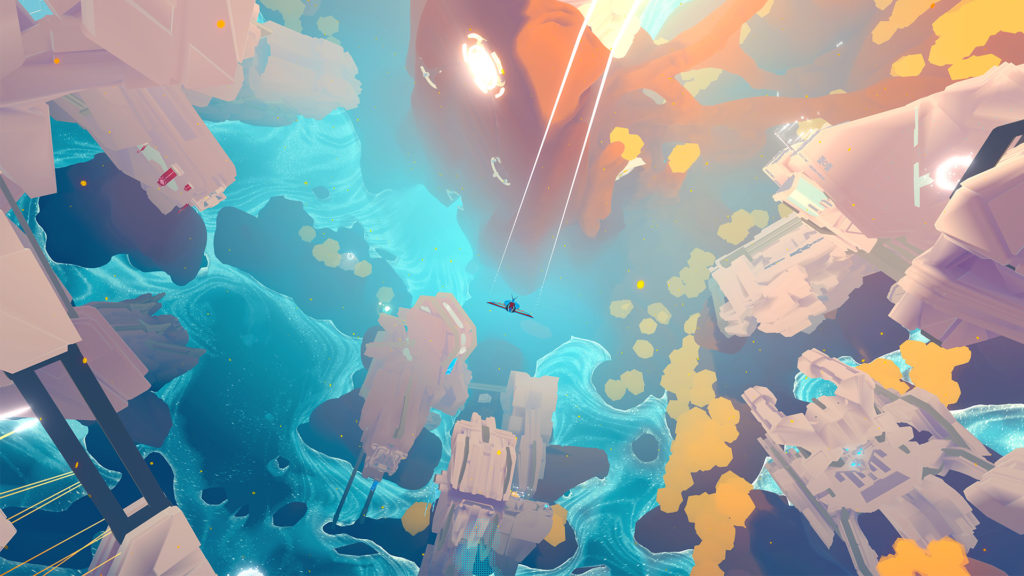 Polyknights uses color and lighting to direct you as the Cartographer across each map, and as you get to new spheres of the world, it becomes easier to figure out what it is the designers are trying to direct you towards. It’s almost as if you are learning to see in the world, and I’m not sure if it’s because I got more comfortable with the graphical design as I played, or if it’s because the developers intended for the world to be disorienting at first. In either case, it works. InnerSpace teaches you not only about its world, but how to live in it as you play more.

For $20, InnerSpace just might be the de-stressor you need after a long holiday season. Polyknights and Aspyr have put out a game that revels in its peace. Boss fights aren’t “fights”, they’re boss puzzles. You just need to figure out how to approach every situation, but you never need to fear failure. It’s a journey, a world of self-discovery from beginning to end. It’s a beautiful game, a sad game, and a hopeful exploration. Highly recommended. 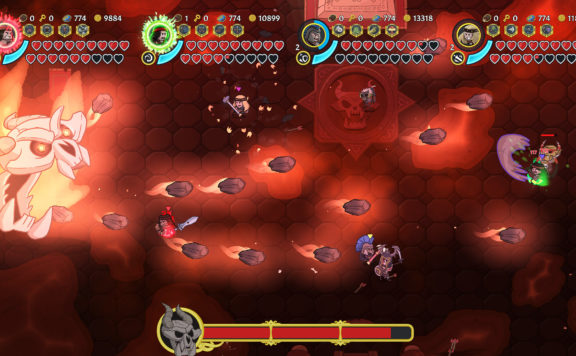 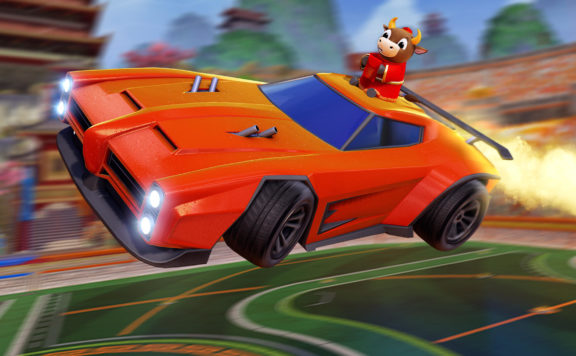 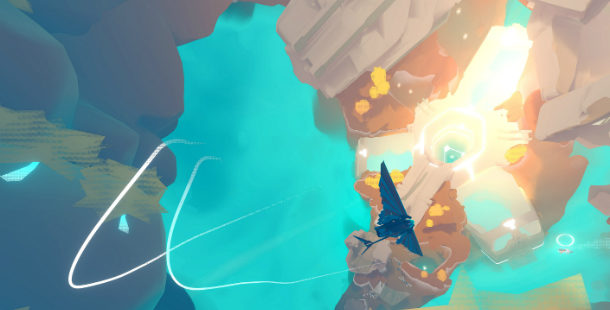 InnerSpace is an exploration flying game currently in development for PC, Mac, and Linux. Set in a world where physics are inverted, explore a setting of interconnected, inverted spheres. Each is an interior world of once-inhabited islands surrounded by water, where gravity pulls outwards, away from the center. Piloting an agile aircraft, take the role of an unnamed cartographer to explore the various bubble-worlds, collect relics, and encounter each bubble’s unique patron deity- all in order to discover more about the universe, its history, and its future.
0
Average User Rating
0 votes
Have Your Say!
Your Rating: 0
Submit
Write A Review
Genre:Adventure, exploration, Puzzle
Rating:Everyone
Developed By:Polyknights
Publisher:Aspyr
Modes:Single-player