If you played SteamWorld Dig 2 this year on the Nintendo Switch, you were treated to one of the best adventure games not only on the Switch, but of all 2017. Clearly, developer Image & Form knows that Nintendo fans are digging its main IP (no pun intended), as they’ve decided to bring 2015’s stellar SteamWorld Heist to the console as well. Unlike Dig 1 and 2, though, Heist is a turn-based strategy game akin to a side-scrolling XCOM. In short, it’s pretty freaking awesome, and this edition packs in the Outside DLC and a New Game+ mode as well. This is our SteamWorld Heist: Ultimate Edition review.

The Switch “Ultimate Edition” comes with the Outsider DLC, which adds a new recruitable ally, new missions, new gear, and new hats to equip your teams with. Considering it’s only $19.99 for the original game and the DLC, which brings the total playtime for your first run about 15-20 hours, we’d say the price is more than alright with this one. SWH also has touch-based controls on Switch, but I didn’t really use them. It’s nice to have, but the aiming and moving of characters with the joysticks is more than adequate enough. 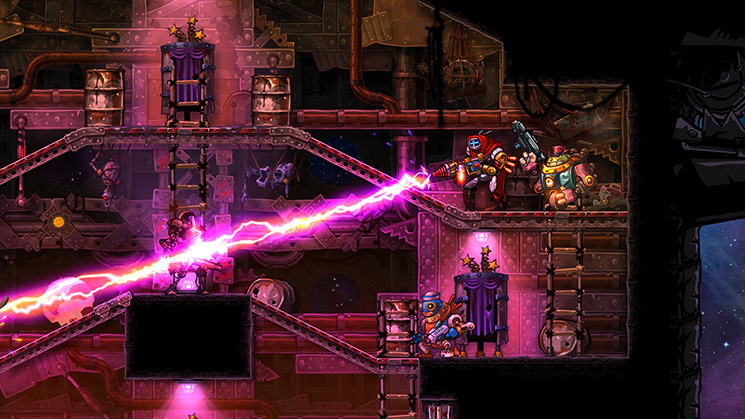 SteamWorld Heist is a turn-based strategy game, presented in the classic SteamWorld side-scrolling style. You’ll take cover behind barrels, walls, and aim your weapons over and under obstacles to take out the enemy robots. It plays out a lot like XCOM, if XCOM were on a 2D plane.  There’s a huge map of missions that you’ll unlock as you play and replay them. More areas are unlocked by collecting stars (ie doing better) on preceding levels. The story progresses in this fashion, but so to do side missions and POIs with new item stores and recruits for your ship.

Unlike XCOM however, when your squad falls in battle, they’re not dead forever. Their death just affects your mission score, and they’re rebuilt and ready to go on the next try. This is because each robot you find to join your team has their own personality, design, and backstory. They have strengths and weaknesses too, and as you’re limited in how many you can take on each mission, this plays into both your loadout and your chosen robots for each mission.

The story of SteamWorld Heist is set a few hundred years after the original Dig, when robots have been forced into space when the earth was destroyed. As captain Piper, you’ll traverse the galaxy, collect crew members, and take down the Scrappers while uncovering as deeper, more sinister secret. The levels are randomized too, meaning no two playthroughs will be the same. This is excellent because SteamWorld Heist is definitely a game you’ll enjoy playing enough to try it again and again. The only thing that could have made this Ultimate Edition even better would have been a co-op and head-to-head multiplayer mode. 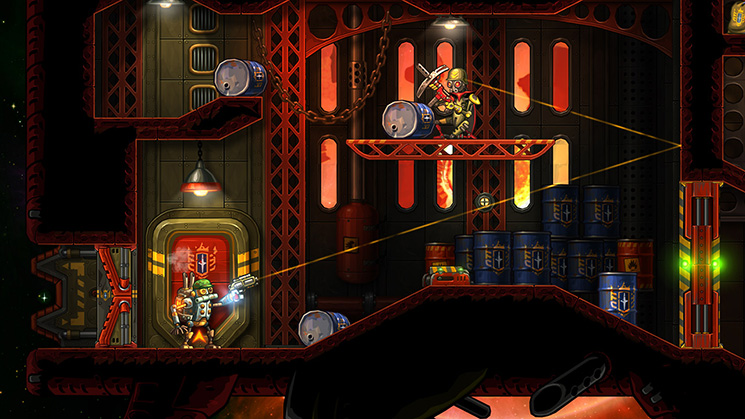 SteamWorld Heist was an excellent game when it launched in 2015, and it’s still excellent today on the Switch. Offering a familiar world and style with a new way to play amid the robots, it’s a strategy game that belongs on every Switch (or PC, iOS, PS Vita, PS4, Xbox One, 3DS, etc…). 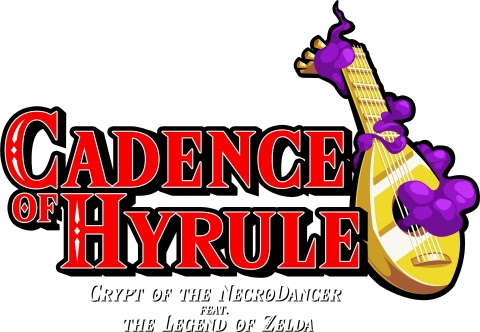 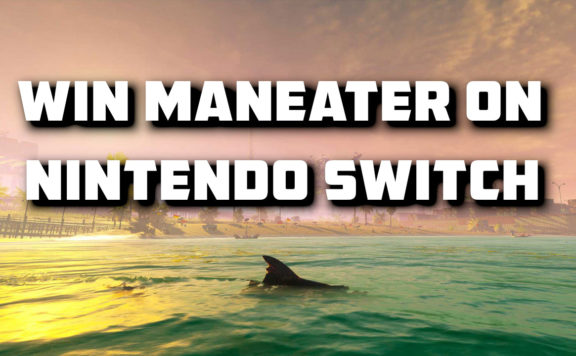 Win A Copy Of SharkPG Maneater on Switch
September 27, 2021 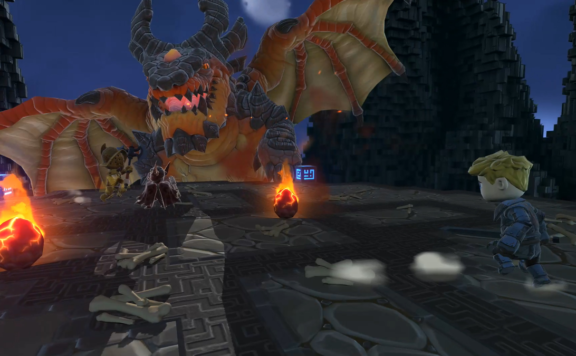 Portal Knights Review
November 27, 2017
ICYMI: GRIP announced – Get on all the walls with this futuristic racer
March 21, 2018

In SteamWorld Heist you command robot pirates in epic tactical shootouts. It’s turn-based strategy with an action twist: By manually aiming your weapons you'll pull off insane bullet-bouncing trick shots! SteamWorld Heist: Ultimate Edition is fully optimized for Nintendo Switch™. It comes with "The Outsider" campaign, including a mysterious ally and a shipload of weapons, upgrades, hats, and missions previously only available as DLC. As the captain, you board, loot and shoot your way through enemy spaceships. Overcome the challenges of the vast frontier by upgrading your recruits with unique abilities, weapons – and even stylish hats!
0
Average User Rating
0 votes
Have Your Say!
Your Rating: 0
Submit
Write A Review
Genre:Indie, Strategy, Turn-based
Rating:Teen
Developed By:Image & Form
Publisher:Image & Form
Modes:Single-player
Series:SteamWorld