The King of Iron Fist Tournament is back. And we say “Hello old friend, it’s been a long time.” Fans of the Tekken series indeed had to patient. While the predecessors  on average were released with two or three years in between, it has been almost eight years since Tekken 6 came to the home consoles, with Tekken Tag Tournament 2 helping to pass the time, but that was also already in 2012. Additionally, Tekken 7 was playable in Japanese arcades for already over two years, before it finally arrived on consoles as well.  So, without further ado, let’s get ready to rumble! This is our PlayStation 4 Tekken 7 review. 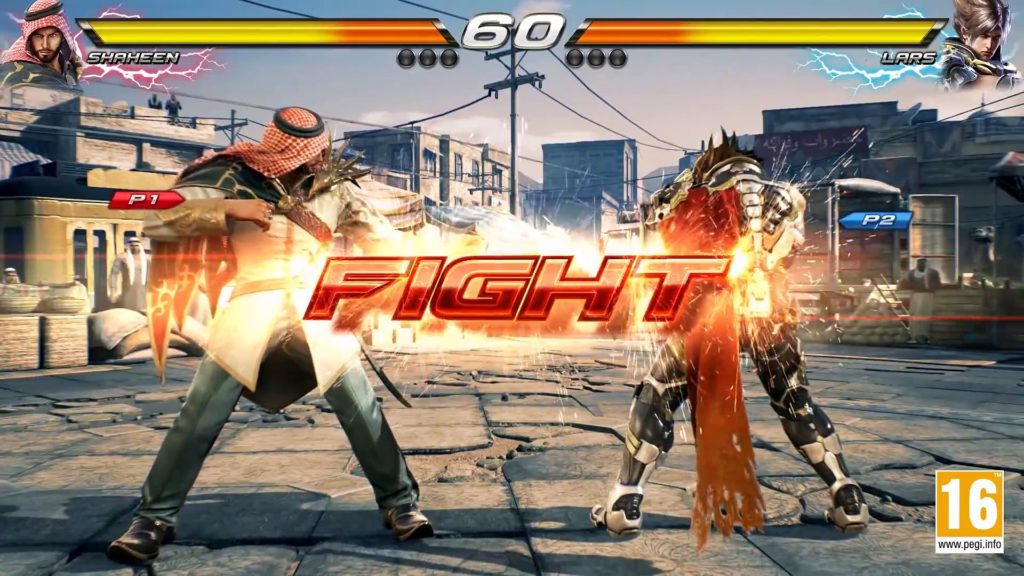 The first big change that catches the eye is the new story mode. With series like Mortal Kombat or Injustice incorporating this sort of single-player experience for already quite some time, apparently the Tekken developers felt the need to catch up. Instead of the arcade mode ending in cinematics for each character, we now are presented with a full-fledged story line, narrated on the one hand by a reporter and on the other hand by showing us directly some of the key characters interacting with each other. And yes, in the Tekken universe “interacting” usually boils down to kicking each other’s teeth out.

However, Tekken 7 does not meet the standards set by the competition. First, the story is way too short and takes only approximately two to three hours to be completed. The number of actual fights is surprisingly low, most of the time you are just watching cringeworthy dialogues. Of course, “cringeworthy” is not bad by itself, it was always part of Tekken. Now, though, the developers actually want to tell a serious story. That attempt cannot be called successful. The two visual styles that are used for the two narrative levels are too different to form a homogenous whole. Visually it also displays shortcomings in comparison to Injustice 2 for example. That is true for the game as a whole, but especially noticeable in the story mode in terms of facial expressions and textures. Speaking frankly, the story is just bonkers, but it’s arguable whether that is a bad or a good thing. 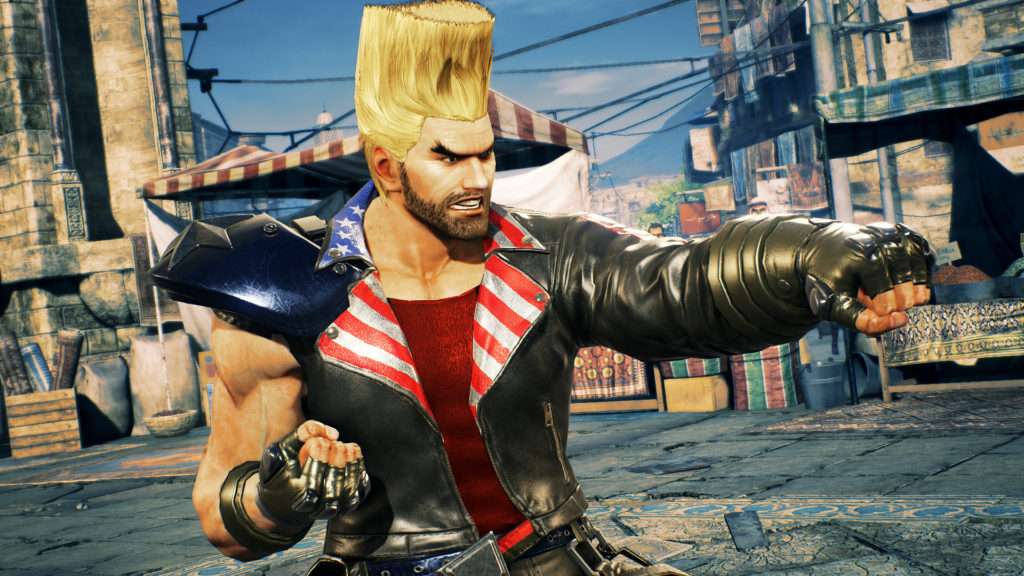 A sparse amount of modes

If the story mode would be just the icing on the cake, atop of a solid foundation of other enjoyable modes, this would not be a big problem. However, at least for offline players, that is unfortunately not the case. To play against a local friend, your only choice is the standard versus mode. There is no team battle (probably from now on reserved for the Tag Tournament incarnations of the series) or other more goofy modes like volleyball, which were often more fun than the actual game itself. At least Tekken Bowl is already rumored to be part of a DLC. For single-players, the options do not look much brighter. The arcade mode consists of only five fights in a row before the credits already roll, and “Treasure Battle”, a theoretical infinite sequence of fights against random CPU opponents, spiced up with some special fights in between, until you lose. As the name suggests, here you can win a whole lot of treasure boxes, which contain customization items for your fighters. In general, customization options are huge.

The variety of options increases when you are playing online. There you find quick matches, unranked lobbies and then of course ranked games as well. Furthermore, you can also set up or join custom tournaments. During the first days there have been a lot of connection and syncing issues; however the latest patch seems to have fixed them at least to some extent. When a game is set up, it runs smooth and we couldn’t notice any lags, as long as the opponent is from the same region. 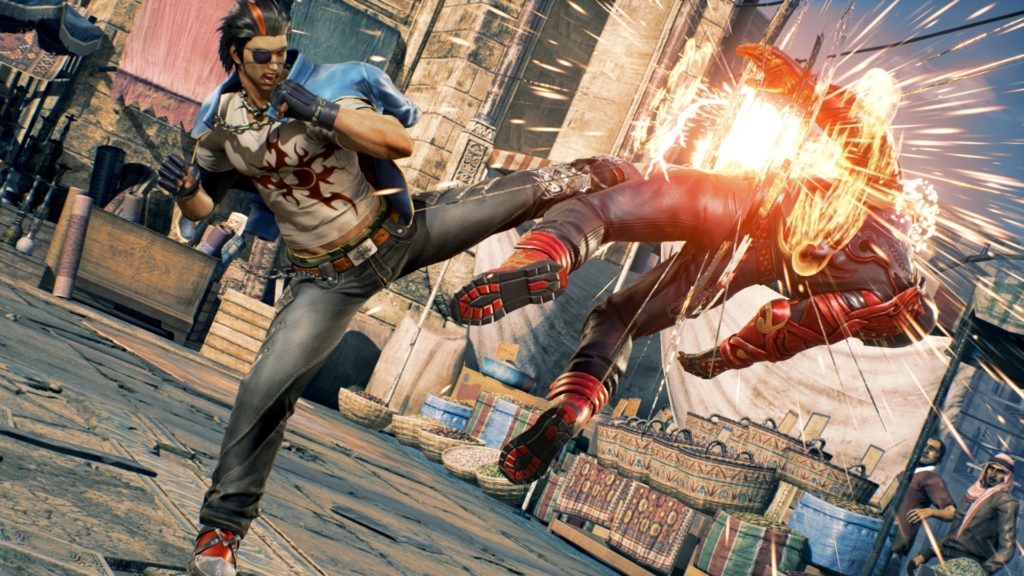 The amount of characters definitely does not give any reason for critique, except for some fans who miss a specific character maybe (Lei, where are you?!). There are 38 fighters, almost each of them with their own style and moves. The ensemble is built as a good mixture of old and new characters and most of the new ones are great additions to the franchise. Among them is also guest star Akuma from Street Fighter, who even has a significant role in the story.

When it comes down to what matters most, the actual combat gameplay, Tekken 7 truly shines. Old fans will feel immediately at home, with many familiar moves, which however never felt so crisp before. Controls are precise and while button mashing might give you visually impressive results, in terms of success there is a steep learning curve, as the tactical component is as important as ever. Overall, an aggressive fighting style with its possibilities for combos seems to be rewarded, but this might be only the impression of me, who is definitely far from being a good player.

Speaking of skill differences, one of the most prominent novelties are the Rage Arts. Similar to the Super Moves in Injustice, you can trigger a fully scripted sequence of attacks that takes away around one third of the opponent’s health bar. However, this is only possible while you are in rage, which happens when your own health bar is already critically low. Among casual players, this is therefore a strong turnaround mechanic. The fact that it’s easily block- and punishable will make it see much less appearances among professionals. Further, it automatically stops your rage, which gives you a small damage boost. An alternative to rage arts are Rage Drives. They are harder to use but less punishable, as they are rather only openers for further combos. The set of new mechanics is concluded with the Power Crushes. These are moves that allow you to continue your attack, even while the opponent is hitting you as well. You do suffer the normal damage of their attacks though. 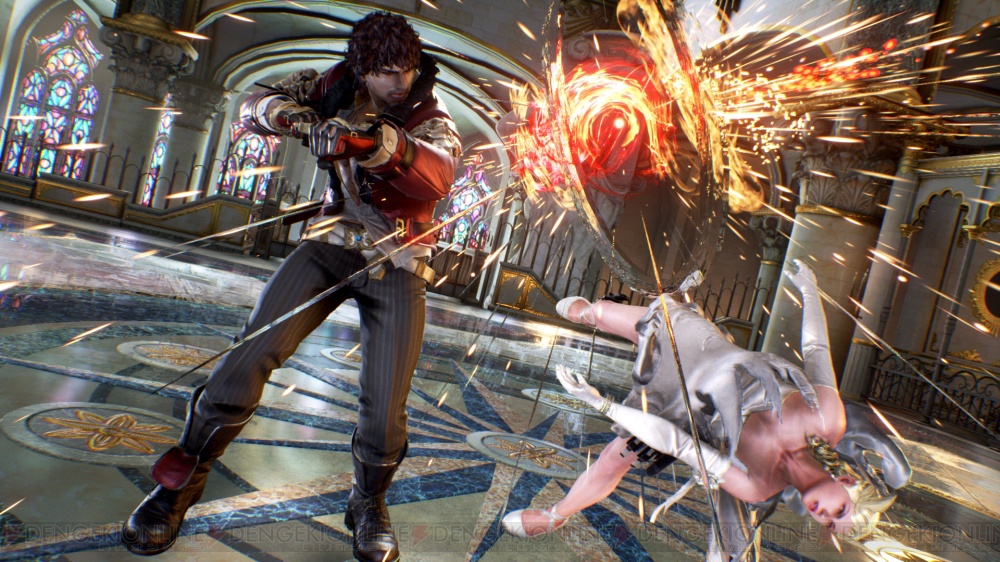 Objectively, Tekken 7 is most likely not the best fighting game out there currently. Netherrealm Studios are doing a too good job for that with Mortal Kombat X and Injustice 2. However, given that in my childhood the Tekken series was omnipresent, it is my personal King of the Iron Fist. It is not completely understandable for me, why there was so little effort put into more varying game modes. I hope the explanation is not mainly to sell them via the upcoming DLCs. I don’t mind too much about the missed potential in the story mode though. As soon as the problems in the online modes are fixed, this will give me plenty of entertainment. As a fan since the very beginning, I am especially happy how well the strengths of the old incarnations have been transferred to the modern era. It still feels like Tekken at its core without being outdated at the same time, and that alone is already a reason for praise. 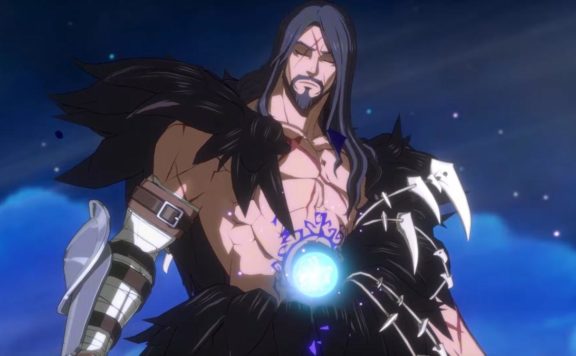 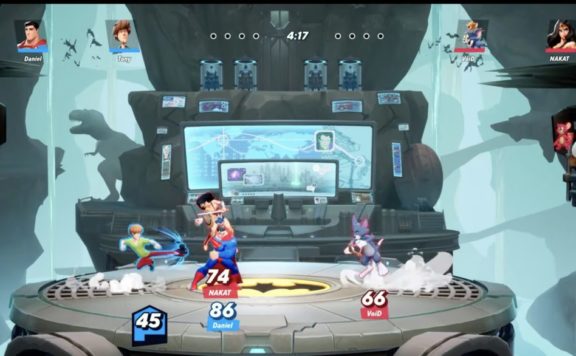 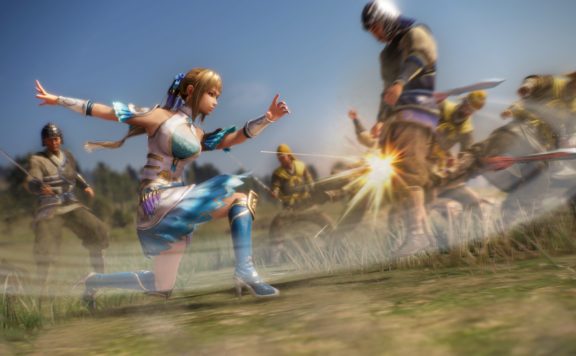 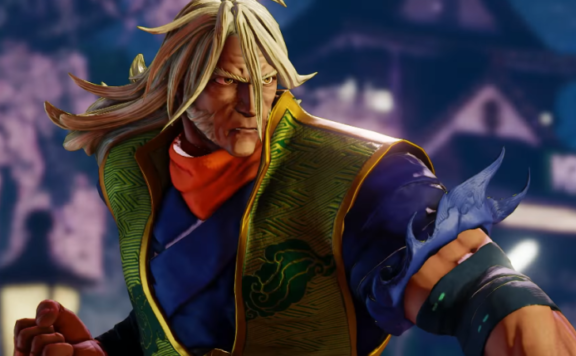 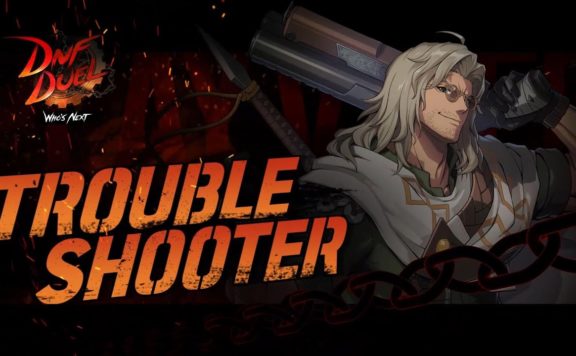 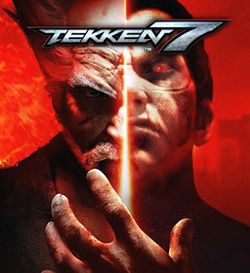 Tekken 7 features the epic conclusion to the Mishima clan and reveals the reasons behind the endless fight. Unlike others in the series, Tekken 7 features story-driven fights and duels. Players can take on the story in single-player mode or duke it out with friends. Love, Revenge, Pride. Everyone has a reason to fight. Values are what define us and make us human, regardless of our strengths and weaknesses. There are no wrong motivations, just the path we choose to take.
9.9
Average User Rating
1 vote
Have Your Say!
Your Rating: 0
Submit
Write A Review
Genre:Fighting
Rating:Teen
Developed By:Bandai Namco Studios
Publisher:Bandai Namco Entertainment
Modes:Multiplayer, Single-player
Series:Tekken
Engine:Unreal Engine 4