The Council: Episode 2 Hide and Seek just on May 15th and I had to jump right back into it. Let’s be clear here at the beginning, there may be spoilers ahead. I will try to keep them light and honestly everyone’s experience will differ as they make different choices during their gameplay. Prepare yourselves for we are going to talk Episode 2: Hide and Seek, right now. This is our review. Mystery ahead!

In Episode 2: Hide and Seek, we find ourselves tasked by Lord Mortimer with finding the killer of Elizabeth Adams and finding the mother. Whereas in my previous review of Episode 1, I stated that items were abundant, I learned quickly that was not so at the start of this episode. I’ve spent so many of my effort points just searching around the rooms of the guest that I barely had any left for the conversations. Again this game is beautiful with its mystery having to play detective and really take in the clues to ascertain the true culprit. All things pointed to Peru as the killer except for the evidence that Louis mother was there as well. 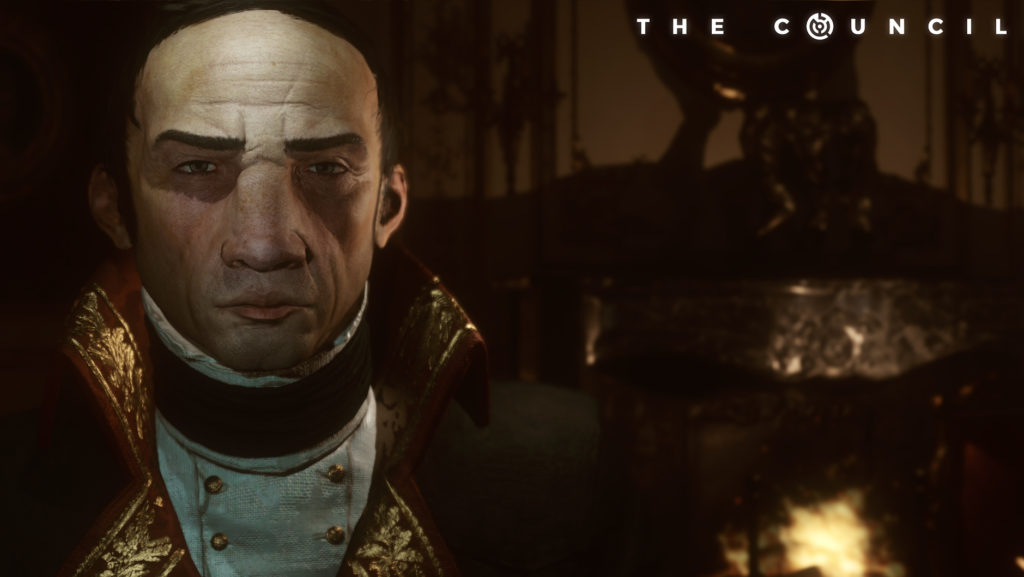 Of course, this leads me to choose the option when speaking to Mortimer that evidence was plentiful but not conclusive. Thus I left judgment to him in regards to murder. Next came the task of tracking down the mother, Sarah de Richet.  Mortimer gives us access to her private quarters where our search begins. Let me tell you, this game of riddles and puzzles had my brain work. Having to find the right passage in the book on the Apostles was rough at the start. At certain points, I just read every passage in the general right area I knew until I got the correct one. After we find the right clues we are called to the hall to where we are introduced to a new guest Manuel Godoy. We learn from him that the king of France got done in by the Tribunal. Now, this does not mean much to us at the moment as after the cutscene we go back to following clues to find the mother.

Eventually, our clues lead us back to Mortimer study where we began. Now the code for the lock at this part is easy so I will not spoil it. Just know read everything and pay attention to what it says Code unlocks his hidden study where we find the final clue to where the mother has been hiding. Unfortunately because the way the lock works, upon entering the study we are locked in. Easy enough to say, I got trapped inside. I failed to get out. Had to have Peru free me the trap. Luckily he seemed to not care and wanted nothing to do with it. 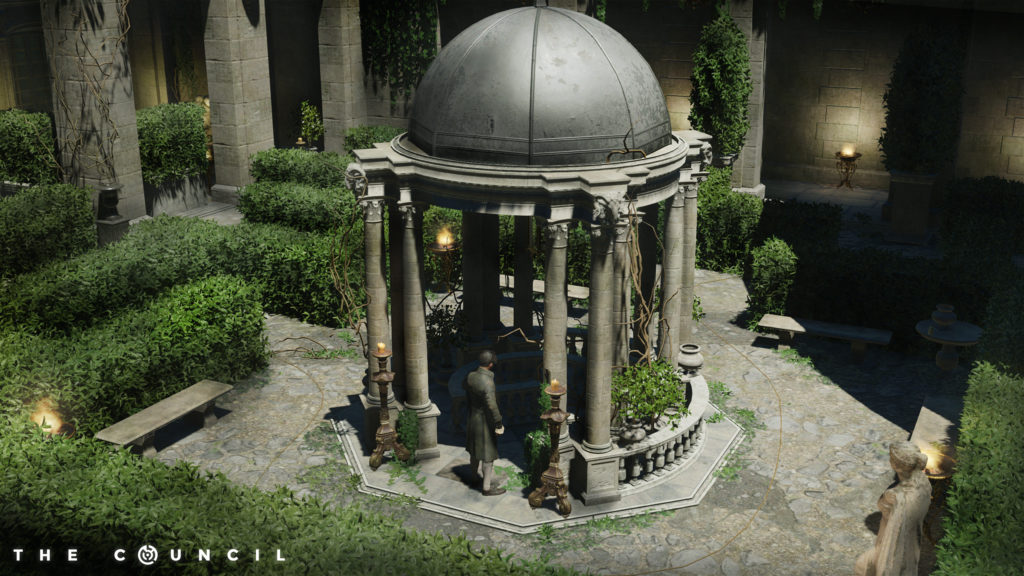 It would seem the bumping into him would continue at the maze that the clue from Mortimer’s study hinted at. Again Peru is not about this life we are trying to lead and basically resigns himself to his fate as though he might be dead in the coming episode. In this maze are statues of Greek mythology telling the story of Theseus and Asterion. You must find the right statue to fit the clue inside. This one was fairly easy to figure out. If you have the right skill unlocked you can recall the myths about each statue. Then from there it only takes a little listening to Louis and just normal human empathy to know who should be getting the sword. Now here ladies and gentlemen this is where our story may differ. For at the end I found only the body of a servant and someone sneaking up on me. Easy enough to say I was enthralled all the way through this episode. I’m expecting a few notable conversations that some guests will treat me differently now.

Summary
The puzzles, while not all of them were hard, they were intriguing and fun. As a person who loves mythology, I thoroughly enjoyed the maze puzzle. There are plenty of things I would have done differently but the fun of the game is to progress even when you fail. I'm looking forward to the next episode when it releases. How did yours end? Did you enjoy any of the puzzles? Let me know that and your thoughts on this episode down below.
Good
Bad
8.5
Great 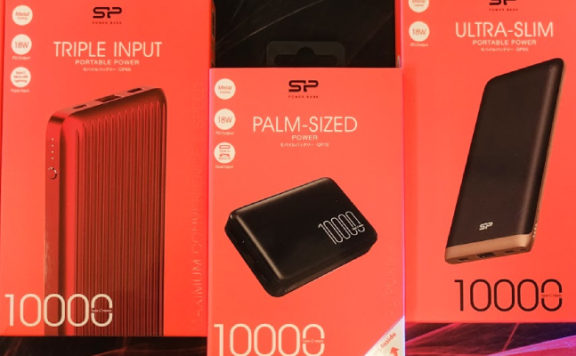 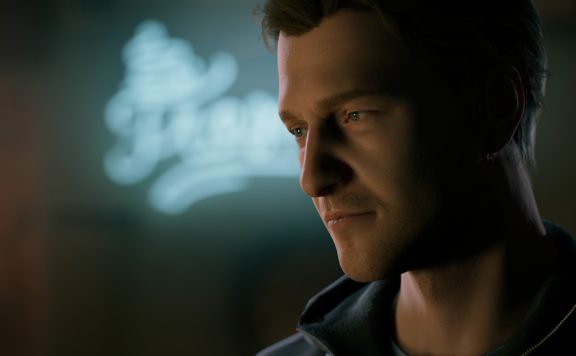 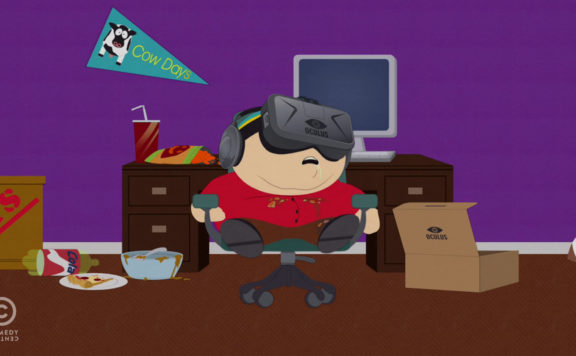 The Council: Episode 2 Hide and Seek just on May 15th and I had to jump right back into it. Let's be clear here at the beginning, there may be spoilers ahead. I will try to keep them light and honestly everyone's experience will differ as t...
0
Average User Rating
0 votes
Have Your Say!
Your Rating: 0
Submit
Write A Review