I have a confession, I’m not the biggest fan of roguelite titles. It’s not that it isn’t a great genre or that there haven’t been some great titles to come out under the banner of roguelite, it’s just the thought of punishing myself over and over with constant restarts and essentially character wipes have never been that appealing to me as a gamer. Maybe because I grew up wiping at level 8-3 on the original Mario Brothers time and time again or because I still have nightmares of dying on the final boss of Contra but my days of enjoying hardcore games are generally better left in the past.  That being said, when Onebitbeyond with the help of publisher Devolver Digital, announced that they were releasing a Roguelite co-op ARPG in the vein of Link to the Past, arguably one of the best Zelda games of all time, I decided it was time to suck it up and jump into this delightful indie title. So after a lot of hacking, slashing, dying and repeating, I’ve respawned one more time to give my impressions of Onebitbeyond’s roguelite ARPG. So grab that coffee, kick back and enjoy our review of The Swords of Ditto.

Set in a world that needs saving a randomly generated hero, equipped with the legendary sword of Ditto, is set with the task of defeating the evil Mormo within four days lest the world be plunged into a world of evil. If the hero dies or cannot complete the adventure in the set amount of time, the adventure begins anew with a new randomly generated character taking up the sword of Ditto which in essence transfer all of the XP, coin and base items collected in the previous playthrough to the new hero.

The world of Ditto is a beautiful and silly affair with colorful visuals set against a cynical, not to be taken seriously, story. Honestly, the story of Sword of Ditto takes a back seat to the combat, setting and other mechanics mostly because of the repetitive nature of the roguelite title. What is important in regards to the story is the bits of ridiculous of monologuing that characters in the world present throughout your multiple playthroughs. Each time a new hero awakes the world around is changed to represent how well, or poorly, the previous hero did. Characters seem vaguely aware of these changes typically remarking on the state of things. One of the games few consistent characters is a Yoda ghost-like campaign that serves to help move the narrative forward during your playthrough. Full of cynicism and dark humor, he adds a nice constancy to an otherwise constantly changing environment. 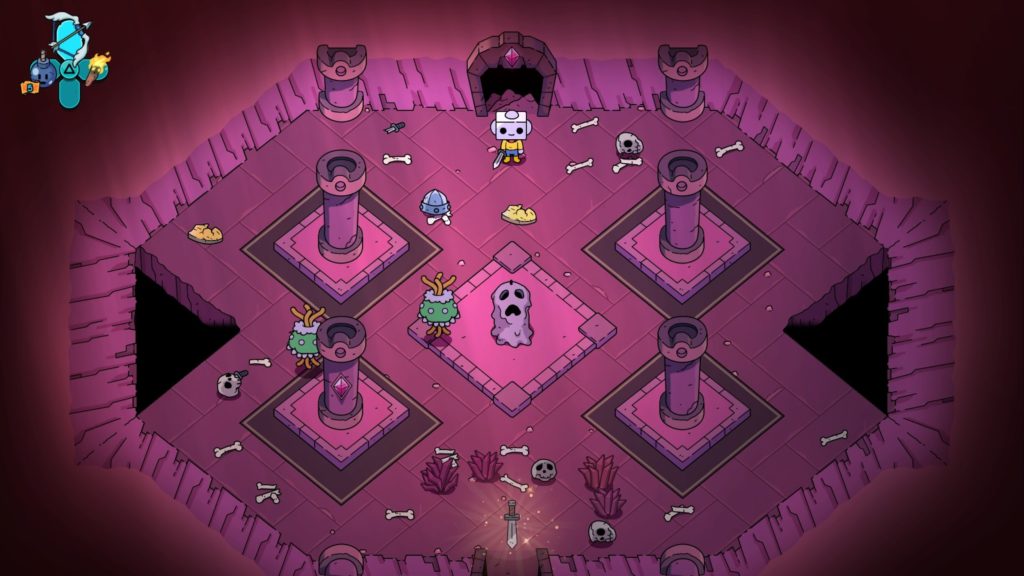 The combat in Sword of Ditto feels a lot like Legend of Zelda: A Link Between Worlds (the other arguably best Zelda titles ever), with basic sword swings and dodge rolls being the bread and butter of combat experience. However with an ever-growing arsenal of toys (special weapons) collected on your many playthroughs, what starts out as a basic combat experience quickly turns into a much more sophisticated, tactically experience. The world of Ditto levels with you so that enemies are always a challenge, what changes are the weapons you bring to the fight. I found this type of progression to be a welcome bit to the game, giving me an array of solutions to combat engagements. As all toys collected transfer to the next hero in many ways you can pick up right where you left of with your hacking, slashing and looting.

Sword of Ditto also offers another form of customization and progression in the form of the sticker system. Instead of collecting armor with special features such as resistances of damage increases, you are instead able to collect stickers in the world that offer these same types of benefits. Your character can equip up to four different stickers at a time but beware as all stickers are lost on your characters eventual demise. Thankfully the gold used to purchase stickers from vendors in the world is not lost so at the very least you can reacquire stickers lost on a previous playthrough. Another thing of note is that as you engage different dungeons and enemy types you’ll most likely find yourself swapping stickers on the fly to better equip yourself for the fight at hand. It’s a pretty straightforward system that works well both thematically and mechanically.

The game also offers a quick travel system in the form of the Kazoo Express, and yes you read that right. On your first playthrough, your hero will be gifted a magical Kazoo that when used summons a teleporting bus that will fast travel you to any of the already discovered bus stops. It does make navigating around the world a lot faster and in a title where you are essentially hitting the reset on the world every few hours, it’s a nice feature to have. 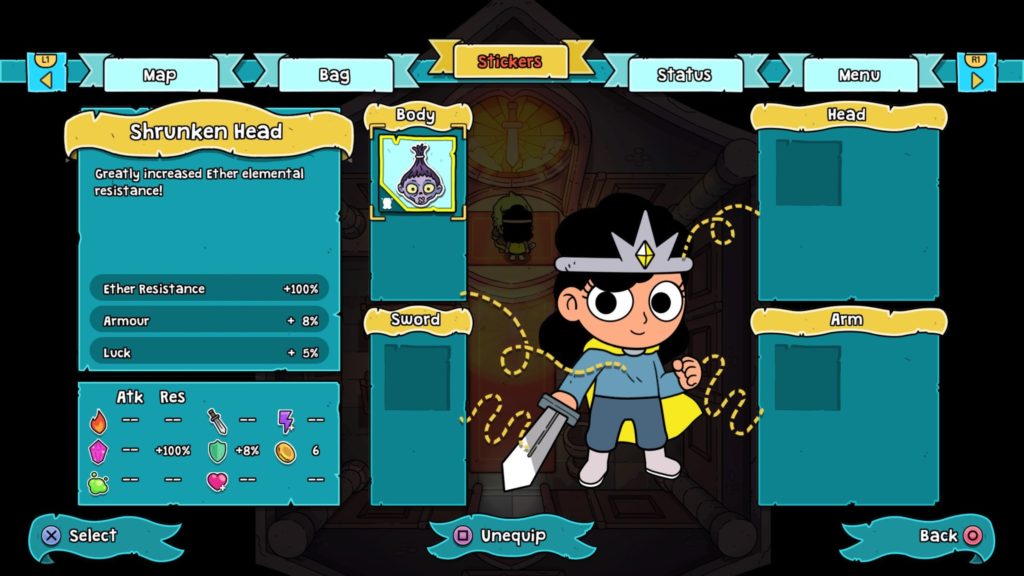 Did I mention that this game supports couch co-op play? Well believe it and it’s one of my favorite features of the game. I feel like the developers grew up much like I did, wishing the Link to the Past had a decent co-op mode. The difference between the devs and I is that while I wished for it they actually went out and developed something that has it, and it works great. I have to confess that I didn’t get as much time with the co-op as I would have liked ( I blame my son for, you know, having to go to school during the week) but the time we did spend playing was a lot of fun with the nice added feature of the revival hug that allowed us to help the other up when we fell in combat. Co-op really only adds to the fun that is Sword of Ditto but I should note that the game only supports two-player couch co-op so your buddy will need to grab a pizza on his/her way to your house if your planning to play together.

Sword of Ditto is a great indie title that offers some wonderful moments of combat, cynical humor and some tense moments. It, however, does run into a few issues along the way. Although the combat is fun at times it can feel a bit repetitive. With monster respawns happening at an alarmingly fast rate more times than not I found myself having to continually engage in combat while trying to explore the world. Don’t get me wrong I love combat but in the case of Sword of Ditto, it can, at times, feel like there is nothing else you can do in an area. 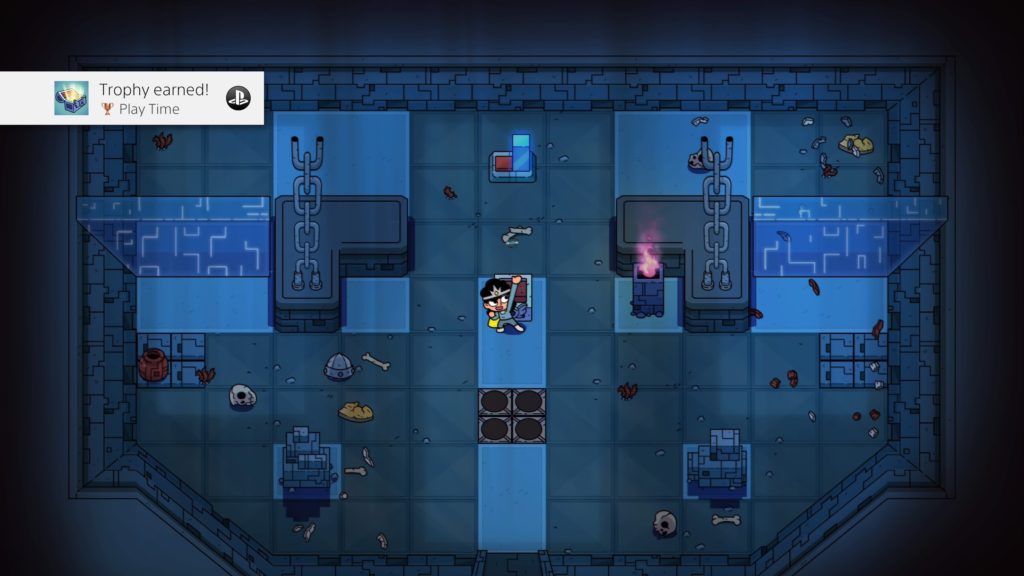 The other major gripe I ran into with the title was in regards to loot pickups. The game uses a basic auto loot system where, when in range, your character automatically scoops up the loot. In the case of this title, there was this odd delay between when an enemy would die and when you could actually scoop up the loot. I found myself more than once having to run over the same piece of loot a few times before the game would acknowledge what I was attempting to do. It was a bit of a frustrating issue, especially when running on a low health and you cannot pick up that stray donut that has fallen of the enemy you just killed.

Tags: devolver digital, onebitbeyond, playstation 4, review, roguelite, the swords of ditto, windows pc
Summary
At the end of the day, Sword of Ditto is a fun ARPG with a few issues. The roguelike elements are actually handled really well with this title allowing guys like me that are both terrible at and frustrated with the concept, the opportunity to enjoy the genre. Combat and progression work well and in the case of the latter allows each playthrough to feel like you have accomplished something. Its issues of repetitive combat and odd looting problems do hold it back from being truly amazing but Sword of Ditto is a solid offering that pulls on the nostalgic heartstrings of my youth with its legend of Zelda inspirations and superb handling of the roguelike mechanics.
Good
Bad
8.2
Great
Gameplay - 8.2
Graphics - 8.2 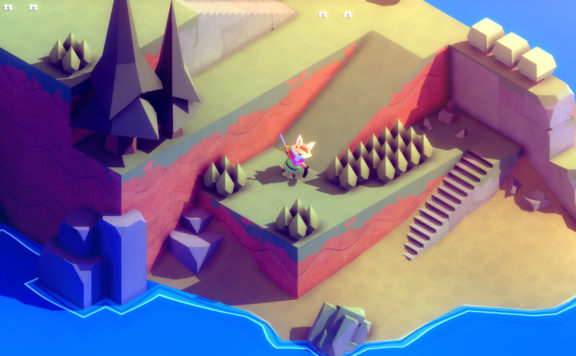 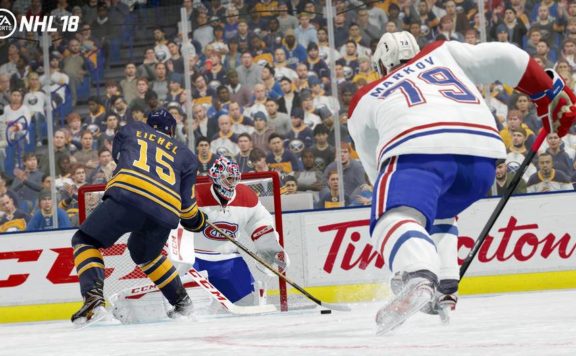 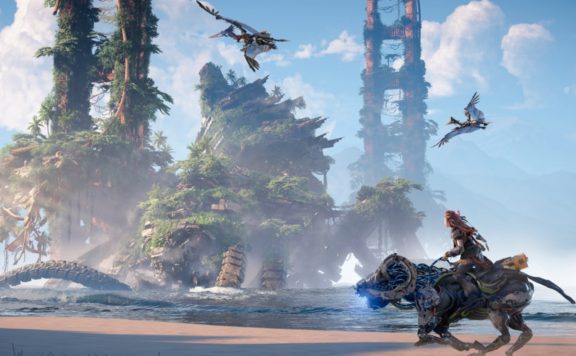 I have a confession, I’m not the biggest fan of roguelite titles. It's not that it isn’t a great genre or that there haven’t been some great titles to come out under the banner of roguelite, it's just the thought of punishing myself over an...
0
Average User Rating
0 votes
Have Your Say!
Your Rating: 0
Submit
Write A Review