Unravel Two was a game that I was instantly interested in when unveiled at E3 2018. The idea of playing again as the cute anthropomorphic yarn figure, aptly named Yarny, was enticing, and the experience seemed like it would only get better with a friend (more on that in a minute). However, despite it’s mostly charming setting and dark story which plays out in the background behind you, Unravel Two was a mostly dull affair.

As with the original title, Unravel Two takes place from the perspective of Yarny and his newly found yarn friend with the story playing out as ethereal shapes behind you. You follow the story of two kids who make the decision to run away from their hyper-religious family. Along the way they are inadvertantly helped by Yarny and his companion. Yarny can do all of the same moves he had in the first Unravel: climbing, jumping, swinging and the like. However, these abilities are amplified thanks to the inclusion of the second Yarny who, when not being used, merges comfortably with the main Yarny.

It’s a shame that while the presentation and sound design of the game are superb, the platforming itself feels rather dull overall. Not once during the course of playing through Unravel Two’s seven chapters did I feel as though I was really being challenged. That’s not to say the platforming itself is easy, it’s really not in some cases. But it does feel a bit mundane after seeing the same sequences pop up over the course of each chapter. 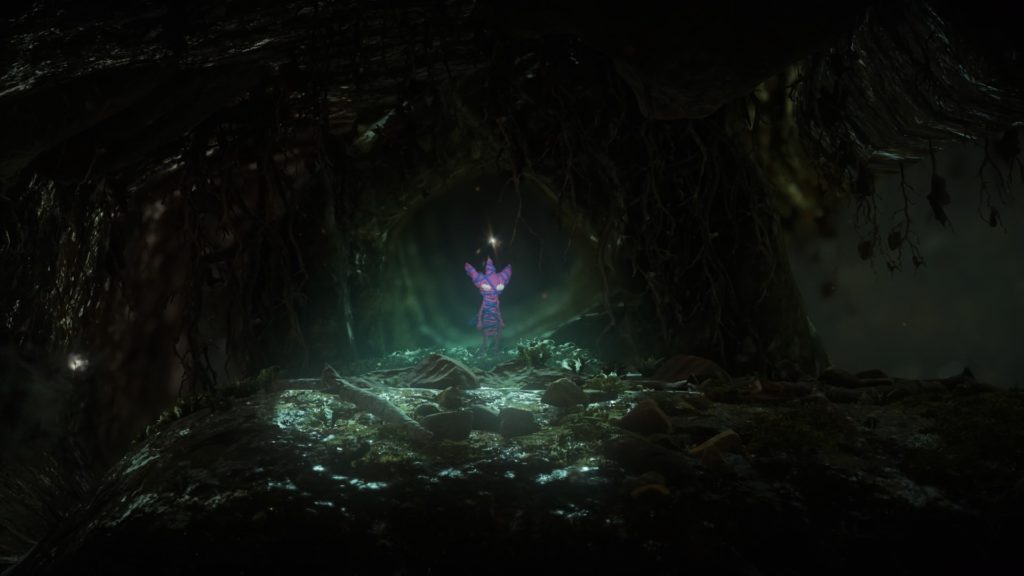 You can customize the look of your two Yarnys in Unravel Two.

The times where I struggled wasn’t because the puzzle itself was hard to figure out, rather it came to simply getting the timing on some of Yarny’s movements correct. Additionally while EA really wants you to play this with a friend, it can be played solo – which only made the situation more dull as I sat playing. I have no doubt the game might be more fun with another person, but the addition of a companion to make the game better isn’t a game feature one should praise – it’s rather a flaw in game design. Unravel Two should be just as enjoyable with or without a friend – I feel as though it sets it up to really push you into couch co-op.

This also makes puzzles where two Yarny’s moving independently to solve them even more frustrating, especially in sequences where you’re facing a time limit, such as the moments in Chapter 6 where the platform you leave one Yarny on is slowly being engulfed in flames. The puzzle itself was simple involving one Yarny to swing down and up onto a knot across a flame-covered forest floor, only to use that knot to swing the second yarny to safety. However, changin back and forth between Yarny’s is clunky, especially when you need one to still hang onto something while maneuvering the other. You get used to it, but there have been moments where the moment I switched the first Yarny disengages what it was doing, falling to some trap in the level. It’s more than frustrating having to re-do a puzzle not because it’s hard to figure out, but because playing Unravel Two solo is one of the more unrefined experiences I’ve had in platforming to date.

The charm of Yarny and the beautiful settings keep you engaged, however. I found myself reveling in the small details around Yarny in the Lighthouse that serves as Unravel Two’s main hub between chapters. The sound design is good, but the music in each level can get a little monotonous after a while. Each chapter has multiple tracks for each phase in the level, but those tracks play on a loop that I found myself muting the TV after a while. 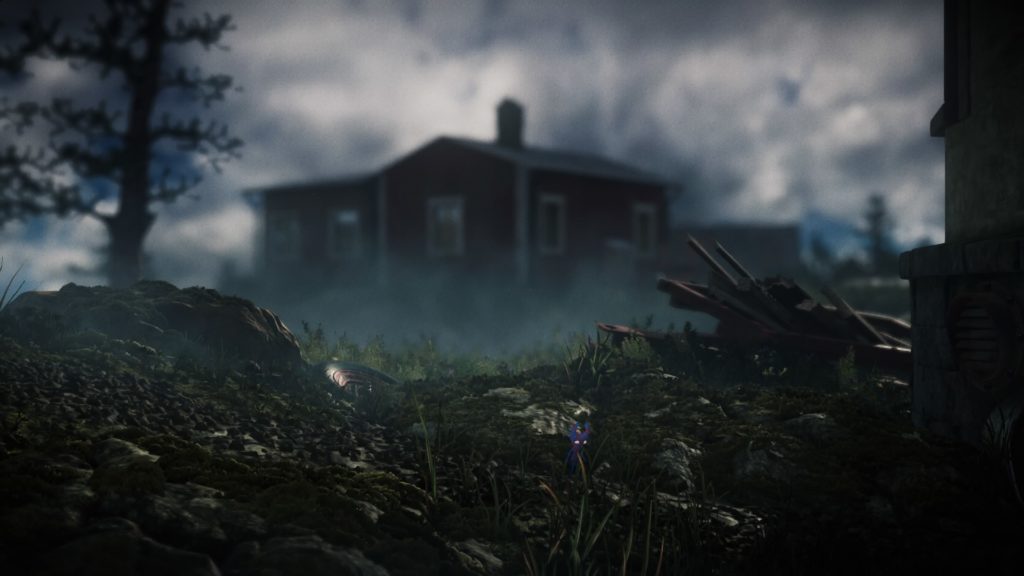 A gloomy house in Unravel Two.

Yarny himself does move well, though. Controlling Yarny when it’s just the single character is easy, and most of the time maneuvering both isn’t too bad, until you get to the more complicated puzzles later on. The enemies – usually ethereal monsters which burn the Yarnys to crisps are annoying, though, especially in puzzles where avoiding them and maneuvering two characters at the sametime is a chore.

At the end of the day, Unravel Two felt like a slog, even with it not really being that long of a game. With only seven chapters, each on can be knocked out in about 20-30 minutes if you’re good, Unravel Two is one of the shorter experiences I’ve had this year. But the dull platforming and puzzles coupled with clunky maneuvering of two characters when soloing makes Unravel Two an experience I’m happy to put behind me. And it’s a shame because the genuine charm of Unravel has always intrigued me.

Tags: pc, ps4, review, unravel two, xbox one
Summary
Unravel Two looks to expand and improve upon the critical success of its predecessor. Charming and beautiful, Unravel Two does have some bright spots. However, those spots are few and far between thanks to some clunky platforming and dull puzzles throughout.
Good
Bad
5
Average 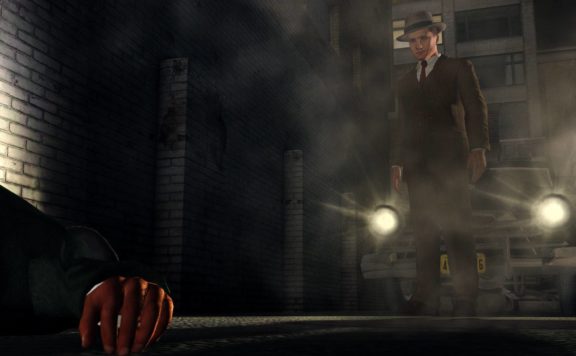 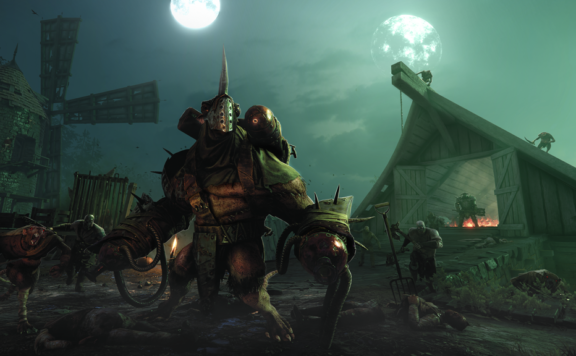 Unravel Two was a game that I was instantly interested in when unveiled at E3 2018. The idea of playing again as the cute anthropomorphic yarn figure, aptly named Yarny, was enticing, and the experience seemed like it would only get better ...
10
Average User Rating
2 votes
Have Your Say!
Your Rating: 0
Submit
Write A Review
Genre:Platformer
Developed By:Coldwood Interactive
Publisher:Electronic Arts
Series:Unravel
Engine:Frostbite