Let’s be honest, bards are not exactly cool. They aren’t DPS monsters, they do not generally tackle the enemy head-on, and they’re nearly always a second class support. Like so many bard’s tales, Humble Bundles latest adventure, Wandersong, is the unlikely story of a hero who uses the power of song to save us all.

Out now, Wandersong joins titles like A Hat in Time and Mothergunship on the Humble Bundle’s very own publishing platform. This unusual adventure comes to life courtesy of indie developer Greg Lobanov. Around two years later, and $21,000 in Kickstarter backing later, Wandersong finally reaches PC and Nintendo Switch audiences today. 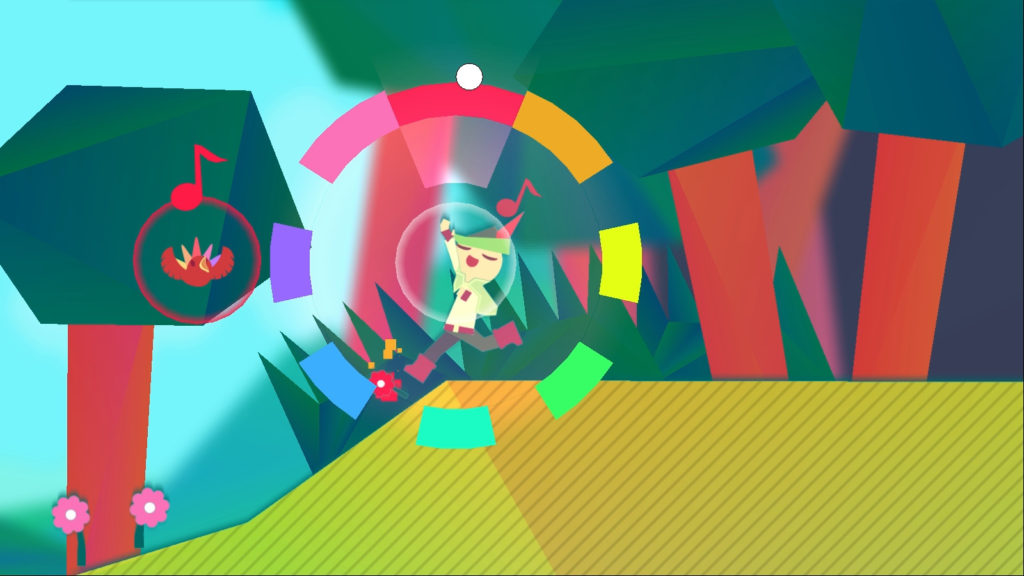 The initial premise of Wandersong follows a lowly bard as he struts out into the world in order to find the legendary Earthsong. Surrounded by a universe of the edge of destruction, only the seven Overseers can help Wandersong’s nameless champion put together the pieces of this magical arrangement and use it to save the world. The world of Wandersong is a charming backdrop to this bards quest. While great tales of glory are regularly full of dark forests, threatening spirits, and snarling trolls, Wandersong is a little less threatening. Bright colors are plastered across the 2D environment and arranged into a collage of shapes. It makes Wandersong feel like it could be torn straight out of a scrapbook and certainly owes something to games like Tearaway. The influences of cartoons like Steven Universe, and even Adventure Time, on both the tone and aesthetic obvious. While the stakes are still life and death, the quests and content that fill the world feel consistently light and offbeat. Singing a group of ghosts out of town or trying to talk round a giant grumpy cat are not uncommon occurrences.

Wandersong takes the traditional hero’s journey and crosses it with very light touch rhythm mechanics. Putting the bard on stage is as simple as pushing the right analog stick on a controller. Eight active notes fill a color-coded radial dial, which players can activate at any time. With access to an entire octave, players can burst into song and watch the birds sing along whenever they feel like it. However, the bard’s voice is far more than just decorative. While music cross-breeds like Old School Musical and Danny Garfield’s excellent The Metronomicon focus on the rhythm battles, Wandersong uses the bard’s song like a flexible tool. Running some irksome ghosts out of town uses musical imitation, challenging the bard to hit the same notes being played by these pesky ghouls. In other sections the bard can call on the help of local wildlife, using the same imitation to get a boost across a particular chasm. While it all sounds a bit Snow White, this is far from that sort of twee. Lobanov introduces several fresh mechanics as the game unfolds. As the game continues to unfold the bard’s vocal talent is used to clear ambient fog, select dialogue, and encourage plants to grow in a various directions. The mix of ideas keeps things fresh and, every so often, makes players actually think about what to do. Wandersong might not contain particularly taxing puzzles, but it never feels dull and makes a nice change from a constant demand for faster trigger fingers, like far too many musical encounters. 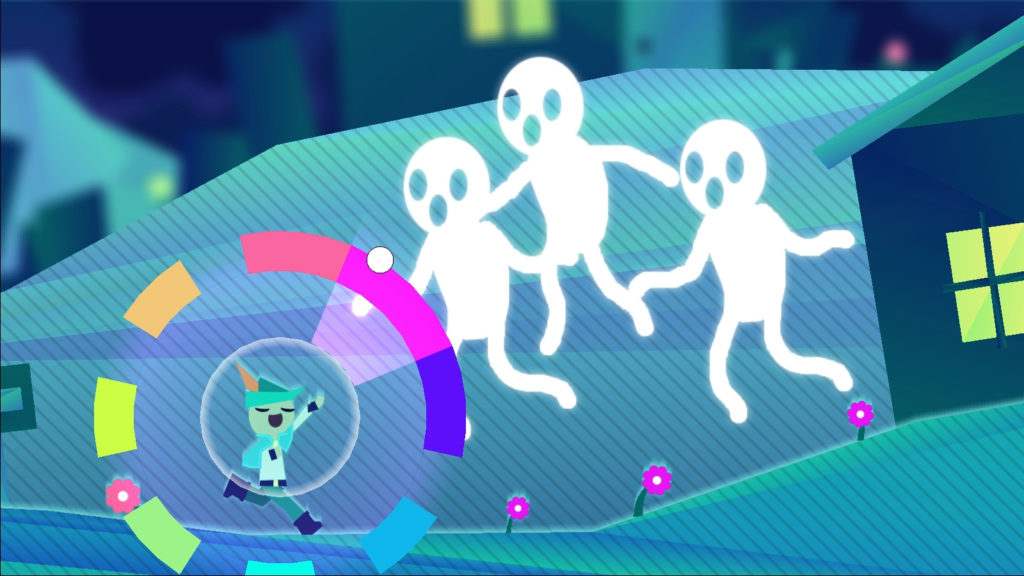 Getting to grips with Wandersong and all it has to offer is relatively simple and does not hold any major challenges while players scroll along. The Nintendo Switch’s control scheme puts directional controls, as well as action and jump buttons, exactly where they are expected. In a nice touch, the Switch’s screen is also tied to the bard’s voice. Stabbing at it brings up the bard’s radial dial and allow players to play each note using the Switch’s capacitive touch controls. It’s part of a wider game design philosophy that seems to mix directional hints, visual cues, and auditory challenges in a way that makes Wandersong as accessible as possible for all players. That said, if you do pick up Wandersong on PC, I would highly recommend using a controller for this particular challenge.

Wandersong is not all about our unassuming bard’s voice, however. Em Halberstadt does a fantastic job creating the musical tools that drive the central bard through the world, going so far as to generate an entire scales for individual sound effects. The result is a magical and charming world that is accompanied by an outstanding soundtrack. Gordon McGladery, also of the A Shell in the Pit, crafts a breezy soundtrack that picks inspiration from traditional RPGs, dropping in lutes and accordions without falling into the dark depressing trudge of these games. Gordon manages to find a fantastic balance between the game’s bright aesthetic without making the soundtrack feel inconsequential.

Wandersong is a charming adventure. It might be about saving the world but this is not an epic tale of great deeds. The tone is light, the mechanics are simple, and the bard is a bit of a dork. That is not a criticism. In fact, it managed to consistently put a smile on my face while I was playing. The love, care, and attention to detail in crafting this game are commendable and while the narrative is incredibly linear, I can forgive this because I really do want to see this little bard succeed. Wandersong is out now on PC, via Steam and the Humble Store, and Nintendo Switch.

Tags: bard, humble, indie, music, nintendo switch, pc, rpg
Summary
Wandersong is the tale of a lowly bard on a quest to find the legendary Earthsong. Surrounded by a universe of the edge of destruction, only the seven Overseers can help Wandersong’s nameless champion put together the pieces of this magical arrangement and use it to save the world. Warm up your voice and take a trip into a charming adventure with our Wandersong review.
Good
Bad
8
Great 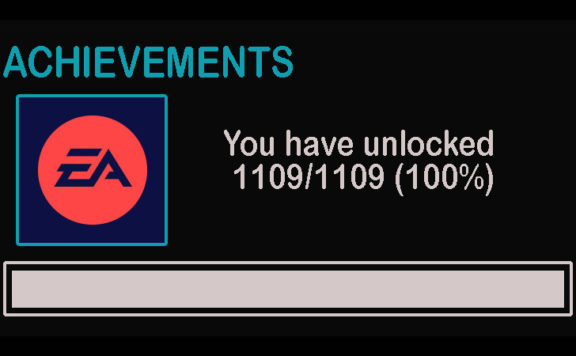 Let's be honest, bards are not exactly cool. They aren’t DPS monsters, they do not generally tackle the enemy head-on, and they’re nearly always a second class support. Like so many bard’s tales, Humble Bundles latest adventure, Wandersong,...
0
Average User Rating
0 votes
Have Your Say!
Your Rating: 0
Submit
Write A Review