When we reviewed World of Final Fantasy in 2017 on the PS4, what we found was a really solid, if somewhat nonsensical take on Pokemon inside of the Final Fantasy Universe. This year, a “complete edition” known as World of Final Fantasy Maxima was released on all consoles, including the Nintendo Switch where we took it for a spin again. In short? Minus the new shiny Pokemon Let’s Go games that just came out, Maxima is easily one of the best JRPGs on the console that has a ton already.

The game starts off with Lann and Reynn who are the heroes of this adventure and happen to have no memory about who they are or what they are doing (despite the fact all of this has apparently happened before). It’s like Groundhog Day in the Final Fantasy Universe. They both sort of embody stereotypical roles where Lann is brash and headstrong while Reynn tends to analyze things and is a bit more careful. Despite this both are endearing and it’s hard not to like them, especially when they get carried away with the puns. There’s a big mystery about their world, the universe, and how they fit into it all as the heroes. Classic FF style adventure stuff, that slowly unveils as you play through the lengthy narrative. 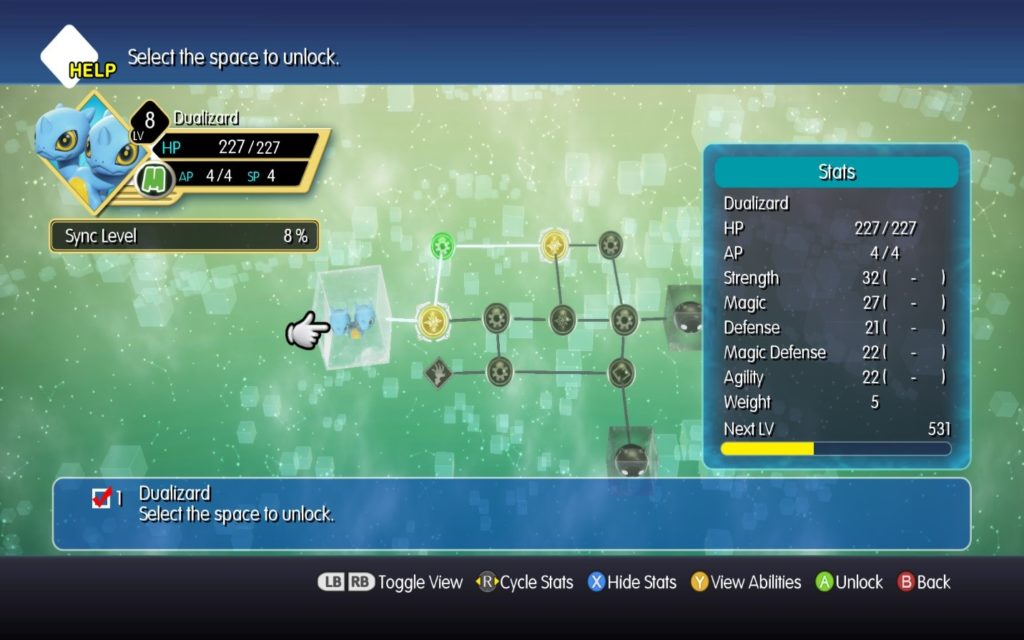 Mirages (monsters/Pokemon/Digimon/etc) which have been captured can be used to build stacks with Lann and Reynn to combine their powers and be much stronger. A stack is a set of two mirages and either Lann or Reynn. In full-size mode, Lann and Reynn count as large in their stack and their chibi versions are considered medium. A stack starts with large on bottom, medium in the middle, and small on top. Different configurations will offer different strengths and weaknesses with some stack being prone to toppling over. It was interesting to see which mirages worked well together because the result wasn’t always what I expected. Also unstacking during a battle can be a strategic choice.

On the Switch, this game feels right at home, as it suits very well to portability, and picking up and putting down.

Our code was provided by PR for review purposes. Some of this review was seen previously in our PS4 review.

Tags: review, switch, world of final fantasy maxima
Summary
Overall World of Final Fantasy is a solid game that’s entertaining and offers a lot of different things to do in the game. Longtime fans of Final Fantasy will enjoy the many callouts to past games but the game itself doesn’t hinge on this. The story takes a while to get interesting, but the best parts of the game have nothing to do with the story at all. It’s ideal for anyone just looking for a fun game to play. It's a great game for Final Fantasy fans, and fans of JRPGs, though unlike Pokemon Let's Go, it's not going to be super easy for younger kids to get the most out of a complex battle and leveling system.
Good
Bad
8.1
Great 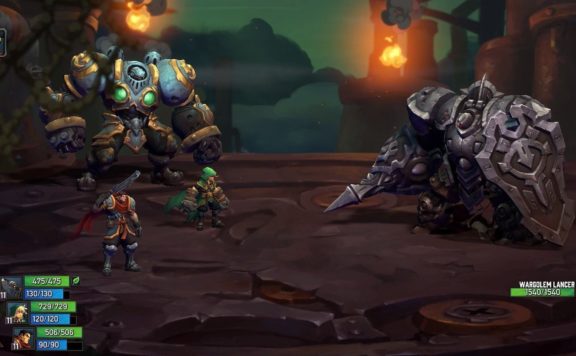