Yakuza 0 is my first time really playing the Yakuza series. There, now that I’ve got that embarrassing admission out of the way, let’s focus on what matters: it will not be my last. Yakuza 0 is probably the grandest introduction to the open world games I could have hoped for. The prequel has indelibly left its mark on my gaming psyche. In short: this game rules in all the quirky and unexpected ways you can imagine.

What is Yakuza 0 all about? 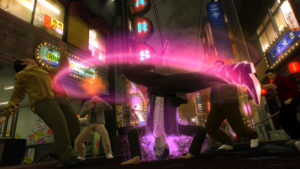 For the uninitiated, Yakuza 0 is the prequel to the entirety of the Yakuza franchise, released in Japan in late 2015, and the Americas and Europe in January of 2017. It tells the tale of series regular Kazuma Kiryu and his rise to power, as well as fan favorite Goro Majima’s own beginnings. You’ll play as both, switching between narrative chapters, and taking over Kamurocho and Osaka in the process. It’s filled with humor, side-activities, RPG leveling systems, and tons of hand-to-hand combat (no guns here).

In a lot of ways, Yakuza 0 reminds me of Shen Mue, and that’s not a bad thing. There are bits and pieces of the game that feel almost outdated (invisible walls, no driving, lots of loading screens), but none of it truly detracts from the enjoyment of the game. It effortlessly flip flops from sublime Japanese drama and crime tale to absurd comedy in the blink of an eye. One moment you’re tracking down the people who want you to kill a defenseless blind girl, and the next you’re taking on a Chicken from a bowling alley as your new best friend.

So much more than a brawler… 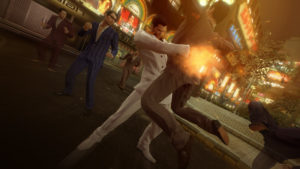 At its heart, Yakuza 0 is a game about punching people. At first, with Kiryu things start pretty shallow with button mashing being the main focus. But as you progress both Kiryu and Goro open up three styles each that they can switch between on the fly. From the patient and poetic to the “I will take this motorcycle and crush you with it” Beast mode. Goro even gets to break-dance his way through bad guys.

Each style has its own skill tree too, and as you earn money in fights, you’ll be able to spend it to unlock skills (money is experience, essentially). From larger health pools to stronger or special attacks with your Heat meter, it all comes in handy. Heat is a neat mechanic too. Essentially, it’s like a finishing or ultimate move pool that you build up during a fight. Unleashing the skills when the pool is full gives you tons of bonus money to spend, so it’s wise to use it as often as possible. 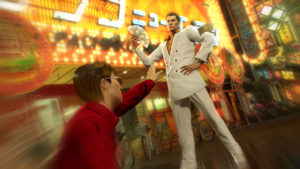 I feel I would be remiss if I didn’t at least mention Mr. Libido – the game’s sex mascot who runs from place to place in his undies, bumping, grinding, and looking for action. Yeah… I did say this game doesn’t take itself too seriously, right? Thing is, Mr. Libido isn’t even the weirdest part of Yakuza 0’s many side activities. You can do Karaoke rhythm games, compete in bikini-clad cat fight tournaments, watch private PG-13 rated girly videos, run your own cabaret or real estate business, and on and on. There are literally hundreds of hours you could spend doing nothing at all related to the main narrative. Forget about who framed you for murder or who wants to kill a little girl – there’s bowling to do.

Yakuza 0 is a strong reminder of just how much potential the open world genre has for unique experiences. It’s easy to get bogged down with the long list of games that just give you a map full of tasks to complete. Yakuza 0 is not one of those games. It’s got a strong story to tell, and tons of genuinely fun and funny side ventures to partake in. On top of it all, its combat is so fun, you just might find yourself running around Japan looking for Mr. Shakedown to teach him a lesson. 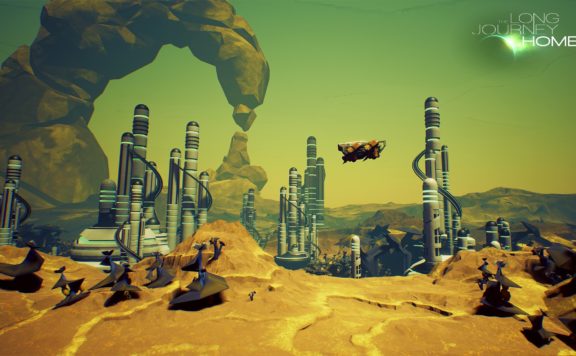 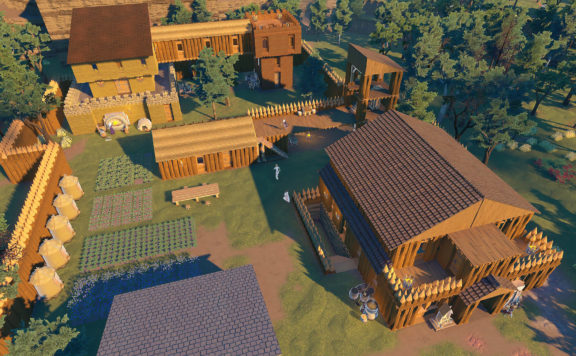 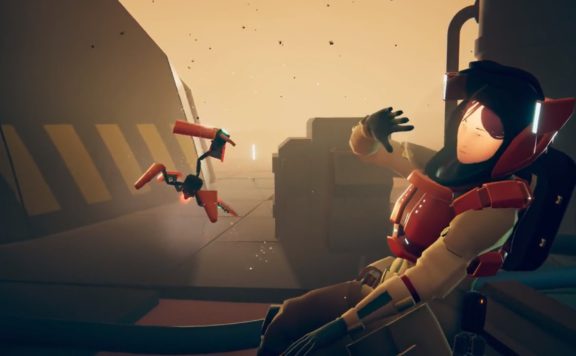 Yakuza 0 is the prequel to all of the Yakuza series, where players journey through a 1980s Tokyo as series regulars Kiryu and Goro. An open world action game with RPG elements, Yakuza is filled with side activities as well. You can run your own club, race miniature cars, go on dates, do Karaoke, run a cat fight club... oh and solve the mystery of who had you framed for murder. What? It's not all fun and games. Yakuza 0 released originally in Japan on PS3 and PS4, and in 2017 for PS4 in NA and EU. It's received generally positive ratings from fans and press alike.
8.8
Average User Rating
1 vote
Have Your Say!
Your Rating: 0
Submit
Write A Review
Genre:Action, Adventure, open world, RPG
Rating:Mature
Developed By:SEGA
Publisher:SEGA
Modes:Multiplayer, Single-player
Series:Yakuza