We’ve already reviewed Ys VIII: Lacrimosa of Dana on PC and PS4 before. As you’d know if you’ve read those reviews, we kind of adore the game. NIS’ action combat JRPG series has always been great, underrated, and just plain special. With VIII, the stakes were high at launch and when the game came to the US via PS4 it was met with adoration but disappointment in its localization. Then, after a delay, the PC version had bugs and translation issues aplenty. So how does perhaps the most important version, the Nintendo Switch release, fair? We’re happy to report that Ys VIII is a stellar port, and one any Switch owner should pick up immediately.

If you’ve been a fan of action JRPGs like Shining Force or more notably the Tales of series from Bandai Namco, chances are you’ve at least heard of Ys. Similar in style of combat, Ys VIII is more unique in the realm of JRPGs than you’d expect. Rather than a massive sweeping world-traveling tale of adventure and stopping an evil empire, Ys VIII’s beginnings are about a group of people who survive a ship crash and wind up on a mysterious and monster-infested island with only each other to rely on. 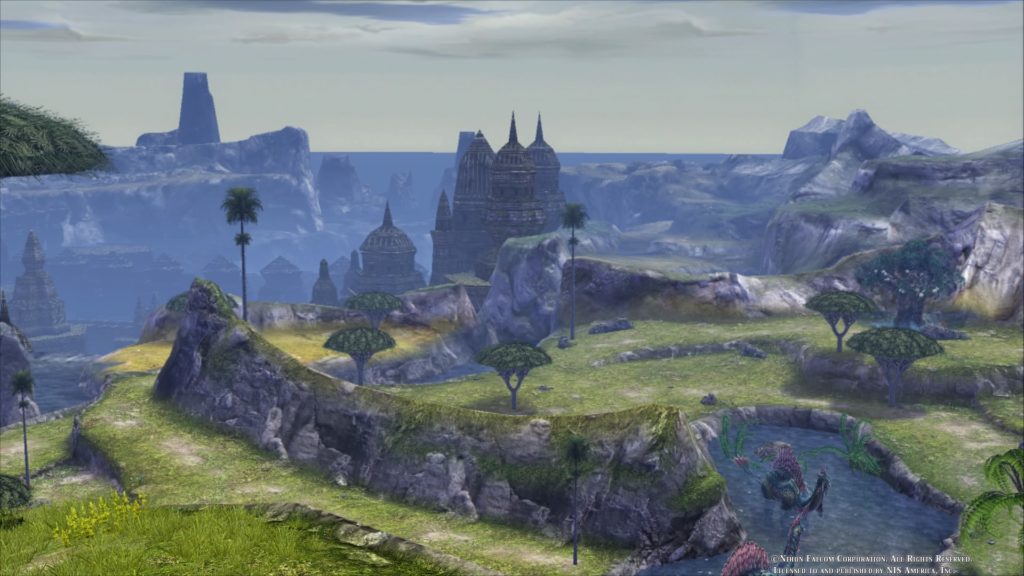 The basic loop of gameplay is about you and your party scouring the island for more people stranded by the shipwreck, unlocking new areas and building up your basecamp as you progress. There’s a core story of both the island and the titular heroine Dana, but a lot of the game feels like an open world where you can go and do as you please. There are parts of the island blocked off until you find the necessary survivors to help you past say, a rockslide or a large tree stump, but by and large, Ys VIII doesn’t hold your hand and tell you where to go.

Combat is fast-paced, a bit button-mashy, and the camera can get lost but it’s far more engaging than yet another stab at turn-based (in my humble opinion). Each character has a style of damage they can do, and each enemy has a style they’re weak against. You swap between characters under your control with the press of a button, while the AI controls the others, so it’s up to you if you want to use the one that can deal damage or just grit and bear it and let the AI do some fighting. I’d highly suggest the former.

Ys VIII is mostly voice acted too, with only the main character, Adol, being left without VO (which is odd). It’s not The Last of Us level of acting, but the VO is solid Anime-Dub and the original Japanese voices are available too.

Tags: review, switch, Ys VIII
Summary
If there's anything really "meh" about Ys VIII it's that the story takes a good long while to get going. It crawls along with dream sequences that don't really generate interest, and the first hour or more is just you running around the soon-to-crash ship talking to people. But once you're adventuring on the island, fishing, crafting, learning new skills, finding new secrets, and meeting new survivors, Ys VIII becomes a very memorable experience. It makes me hope we don't wait so long for a Ys IX, and that it's given the care and attention it deserves.
Good
Bad
8.5
Great 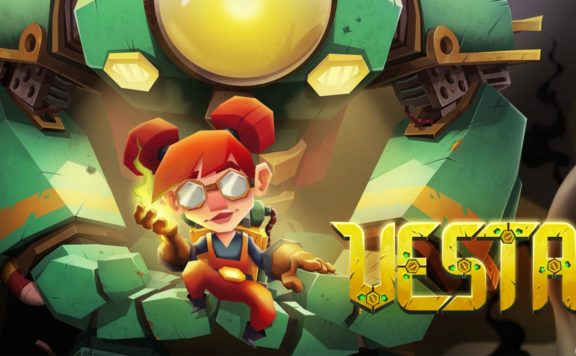