During Ubisoft Forward, players could get a first look at new Watch Dogs: Legion gameplay. Recruit anyone from the entire population of London into your resistance. Coming October 29th.

It is time to take back London, and anyone you see in this iconic city can be recruited to your resistance. Corrupt opportunists have taken over and it’s up to you to build a resistance to give the city back to the people. With an entire population of potential recruits and the city’s technology at your fingertips, you’ll need to hack, infiltrate, and fight your way to liberate London. Welcome to the Resistance.

Check out the official site to find out more. Pre-orders are currently open. You can choose between Standard, Gold, Ultimate and Collector’s Editions. 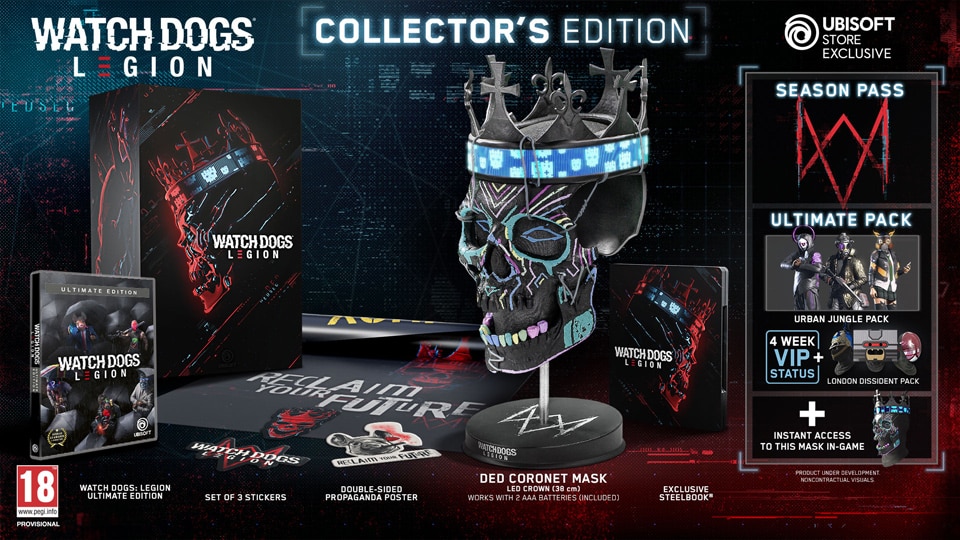 Written by
Catherine Daro
While growing up in the wilds of Russia, Catherine learned to talk, write and game at almost the same time. You can follow her attempts at latter two at MMORPG.com and GameSpace.
Previous ArticleLast Battle: Order from Caos Quick Hit ReviewNext ArticleBlizzard Posts a Series of WoW Shadowlands Previews 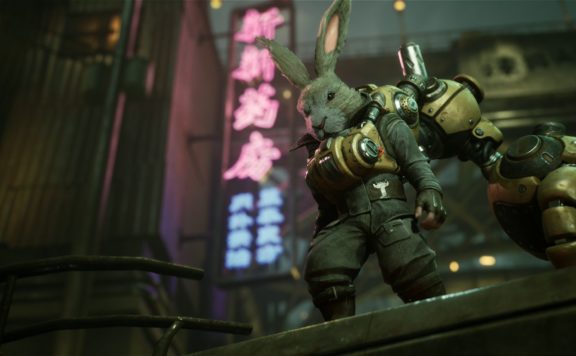