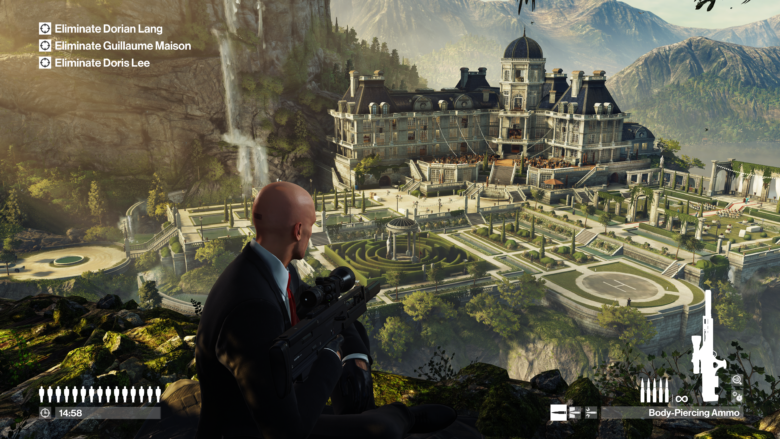 Although Hitman 2 is arriving in November (under Warner Bros. and not Square Enix, remember), if you’re a fan of the series and Agent 47’s flavor of dour badassery, you can play a Hitman experience right now.

Dubbed Hitman: Sniper Assassin, this standalone is available to play now as an early access bonus for gamers who preorder the Hitman 2 Standard, Silver, Gold or Collector’s Edition (though I will always tell people not to preorder).

Playable solo or co-op (I played solo), you are tasked with taking out three targets within 15 minutes. Unlike the standard Hitman games, however, Agent 47 is stationary this time. You cannot wander around your environment, disguising yourself, poisoning beverages or the like. In Sniper Assassin, you are provided a single sniper rifle, a sprawling villa below you, and 15 minutes to assassinate all targets.

However, don’t let first impressions fool you. This experience is far more than a simple shooting gallery. Although simplistic at first glance, this is, at its core, a Hitman game. And because of that, you can and must use your environment to your advantage. 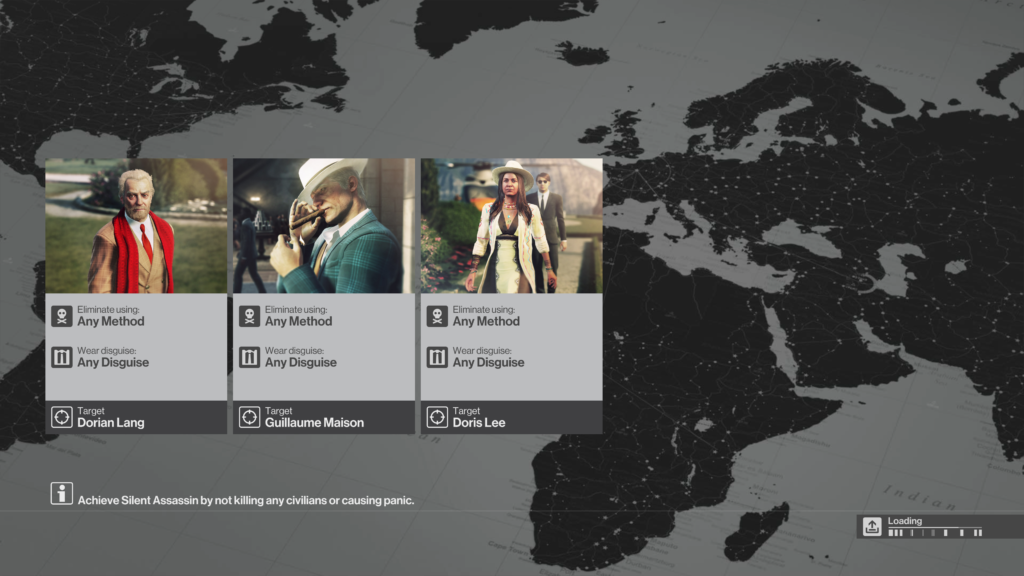 You can “go in” guns blazing, but what’s the fun in that? Shooting someone in plain sight will still draw guards to the body, alerting the area. Should you favor the more cautious approach (and I urge you do so), you’ll start to observe the environment for opportunities and realize the depth that this experience has to offer.

Want to hide a body? Sure, no problem. Fire at a bush just behind a guard and as he walks over to investigate, take him out and watch him fall into aforementioned bush, hiding his corpse. This is made all the more empowering when you swap to your armor-piercing ammo to take someone out who’s behind a wall.

What made the whole experience click for me was when I shot someone as he was passing by a window, causing him to fall into the window, hiding his body. But these are just a handful of moments in Sniper Assassin that reveal that Hitman DNA. The world, even here in its limited form, still reacts to the player’s actions. And as a player, it’s great being able to stumble upon such discoveries whether by accident or deliberately.

It helps that the game is indeed very pretty. Playing this on PC with an overclocked GTX 1080 Ti and i7 8700k clocked at 5.0 GHz, I was unsurprisingly able to max out the game and achieve 60fps at 4K. The Glacier Engine is a thing of beauty.

Hitman: Sniper Assassin only contains one level as of this writing, but it feels like a Chapter 1 of something bigger. I can easily see this being fleshed out to contain more levels, challenges, and environments for players to puzzle out.

It may not be the full-blown Hitman experience we’re waiting on, but boy is it a Hitman game.

Written by
Poorna Shankar
A highly opinionated avid PC gamer, Poorna blindly panics with his friends in various multiplayer games, much to the detriment of his team. Constantly questioning industry practices and a passion for technological progress drive his love for the video game industry. He pulls no punches and tells it like he sees it. He runs a podcast, Gaming The Industry, with fellow writer, Joseph Bradford, discussing industry practices and their effects on consumers.
Previous ArticleGet For Honor Starter Edition for FREE right now!Next ArticleShadow of the Tomb Raider 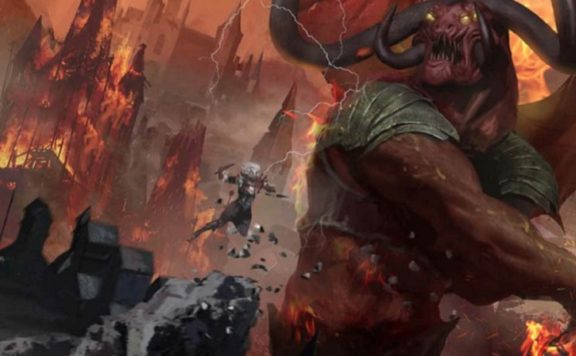 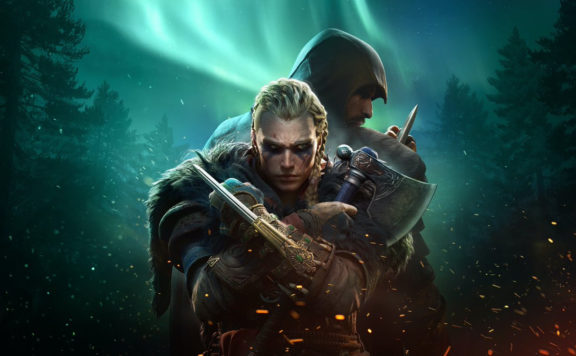