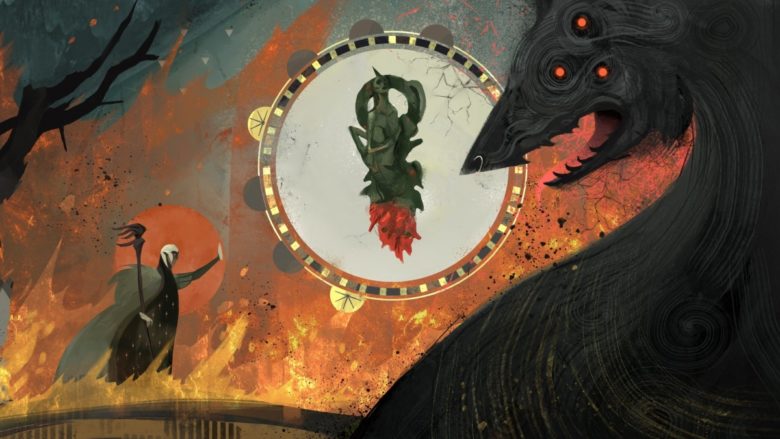 The latest installment to the epic fantasy RPG series, Bioware’s Dragon Age 4 is still quite far away from granting the fans this new Thedas adventure. However, over time the developers have left a bunch of hints and pointers as to what and where will be happening in the upcoming title.

In the previous article we’ve taken a look at the latest events in the world of Thedas that might indicate the locations of interest in DA4. Equally, if not more, important is the thought of who is going to be sharing this adventure with us!

Join me as we take a look at the best possible candidates and explore their allegiances.

Locations-wise, the most likely hits are Tevinter Imperium (almost guaranteed at this point), Antiva, Anderfels and Nevarra. When it comes to the possible organizations we will encounter, let’s follow their respective groups:

There is a lot of stuff happening in Tevinter. This mage-ruled empire has had a lot of problems recently: the war with the Qunari, the usual Demons & Blood mages stuff that comes with the territory, cultists, and much more. The Templars of the Imperium have much less power over the mages than in the other corners of Thedas.

In the aftermath of the Inquisition’s events, the Venatori cult lost a lot of their popularity but they are far from being harmless. The remains of the organizations continue furthering their nefarious schemes.

The Sicari are the private investigators of Tevinter introduced in The Streets of Minrathous by Brianne Battye. While we don’t learn much about the organization itself, being in a position to work with Magisters, Templars and others while having a modicum of power and without pledging yourself to any side seems like a good thing.

As you can see, there is a lot of stuff happening in Tevinter. Can’t wait to be in the middle of it all! 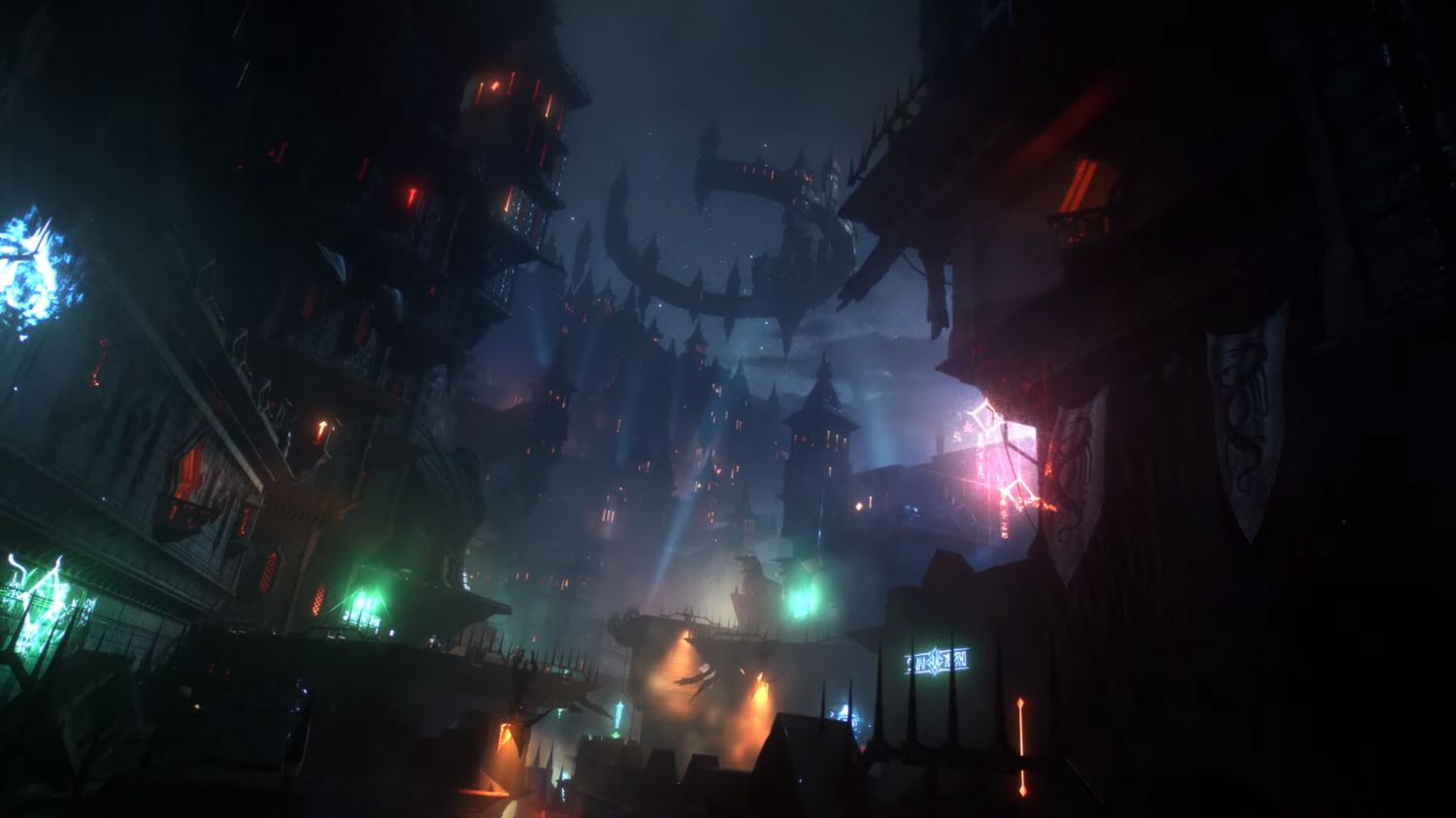 Antivan Crows are an elite organization of spies, thieves, and assassins that operate around the entirety of Thedas. The representatives of this group have made their appearance in basically every installment of the Dragon Age franchise starting with Origins.

The Tevinter Nights book offers a few short stories centered around the Crows. We learn that the Qunari’s attention did not go over Antiva. The number of Talons, the leaders of the organization, has been drastically cut as a result.

The Crows are now looking for new members as the country begins preparations for war.

Additionally, there is a short story published by Bioware for the DA Day 2020 that features the characters already introduced in Tevinter Nights.

Last but not least, the concept art shared by Bioware has a focus on a stylish rogue who can only be an Antivan Crow.

The latest short stories dealing with Antivan Crows Include: 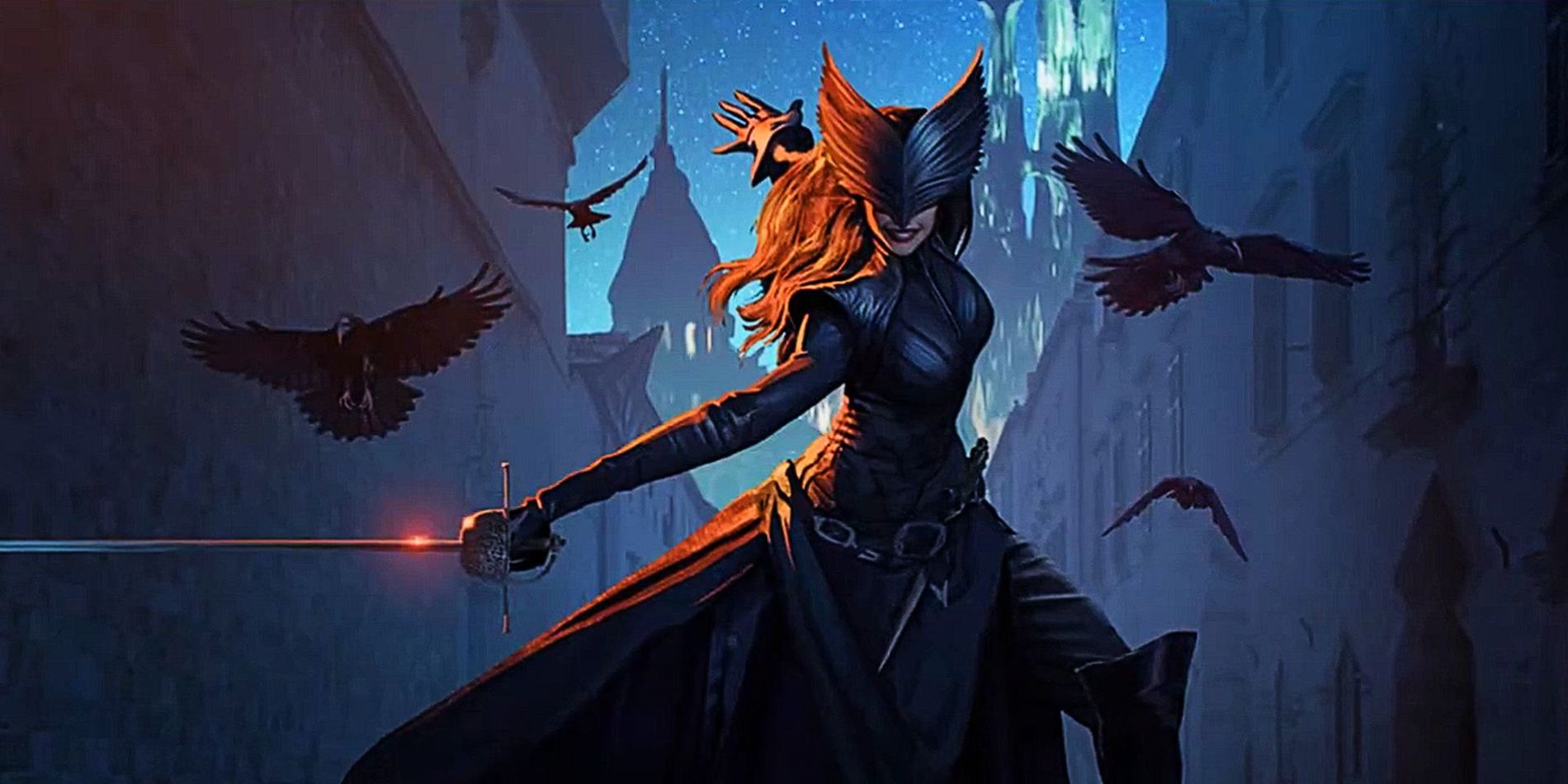 Protagonists of Dragon Age: Origins and a presence in other games of the series, Grey Wardens are an Order that dedicated their lives to fighting the darkspawn across Thedas.

With the Fifth Blight efficiently finished in Ferelden in just one year, the Wardens face other problems such as the sentient speaking darkspawn, the ancient-magisters-turned-monsters like Architect and Corypheus, the ever-present Calling, and much more.

With Solas’ particular dislike for the order and their way of dealing with Archdemons, it’s entirely possible that there is a connection between the Tevinter’s Old Gods and the elven Pantheon that we aren’t aware of at the moment.

One thing certain, the importance of the Wardens does not wane with the new game.

Some of the short stories featuring Grey Wardens include:

The Order is also heavily focused on in The Last Flight by Liane Merciel. 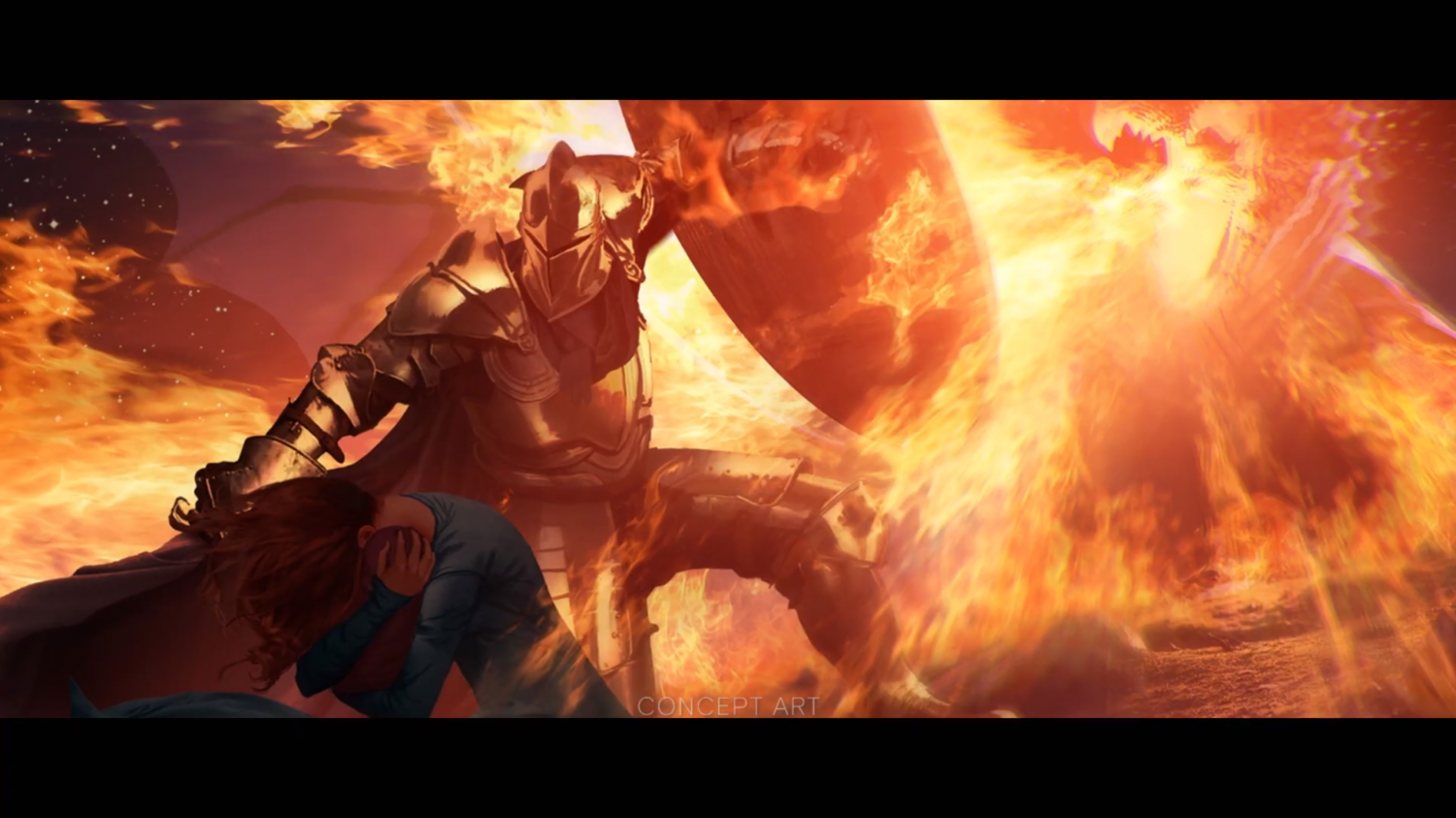 Instead of burying or burning the bodies like in many other parts of Thedas, Nevarrans carefully preserve the bodies of their dead and seal them in elaborate tombs. Due to it, Nevarrans have a unique relationship with death and magic, in particular necromancy.

Nevarra has a unique secretive group of mages known as the Mortalitasi who care for the bodies of the kingdom’s elite. Outside of Tevinter, they probably have more political power and easier access to knowledge than mages elsewhere.

The Mortalitasi have a few different orders among them, including but not limited to the Guides of the Path who shepherd the corpses and the elite guardians and keepers known as the Mourn Watch.

What can possibly go wrong with necromancy and mummified dead in a world like Thedas? As it turns out, a lot. And it is up to the Mourn Watch to deal with it.

With King Markus Pentaghast doing worse by the hour, a political struggle is breaking out in Nevarra. Noble houses Pentaghast, van Markhams and others prepare to fight for the throne. Meanwhile, some Mortalitasi believe that they are better suited to rule.

Could we get to see Orlais 2.0 with the new protagonist having a choice to help a certain side?

Another group that made frequent appearances in the Tevinter Nights are the Rivaini Lords of Fortune, a renowned guild of treasure hunters, adventurers, and dungeoneers.

According to the book, the Lords of Fortune set out to recover treasure from caves and dungeons, pursue monster bounties and don’t shy away from stealing shinies from rich collectors.

They can also serve as bodyguards for extra pay.

Could it be possible that we will be going to Rivain, the home of these thrill-seeking adventurers? Maybe. But could it be that a bit of Rivain will be coming to us to offer assistance for some sweet gold? Likely!

The Lords of Fortune have been featured in:

Similar to DA: Origins and DA2, it is likely that whatever transpires in Tevinter will reshape the world of Thedas anew… again. If it is so, it won’t be weird for the powers that be to try and introduce their agents to the new protagonist’s party – or for us to seek their approval.

Is there a particular group you want to meet?

Stay tuned for Dragon Age 4: What We Know & What We Can Guess Part 3 coming later in the week, dedicated to characters that are likely to make an appearance in the upcoming game!

Written by
Catherine Daro
While growing up in the wilds of Russia, Catherine learned to talk, write and game at almost the same time. You can follow her attempts at latter two at MMORPG.com and GameSpace.
Previous ArticleVery, Very Valet Parks Itself on Switch in MayNext ArticleStronghold: Warlords Devs Introduce AI