Mask of Mists is a colorful first-person adventure game set in an inviting world full of magic and secrets. Developed by 9 Eyes Game Studio, the game is available on PC via Steam.

You are a mercenary used to odd jobs here and there and so you were completely within your element upon receiving a new assignment to find a missing person. Until, that is, you found it that the person missing is one of the Archmages of the Academy who was conducting his research deep within the Infected Territory – an area once exposed to a vast amount of magic and now filled with creatures of the Abyss. People like the Archmages are not prone to simply stop communicating and to disappear into the thin air, so it is up to you to venture to the Infected Territory and step on the trail of the missing Archmage – magic, dangers and puzzles await!

Despite its spooky name, Infected Territory is a beautiful, colorful place filled with magic – and magic monsters. However, despite this, the combat is more of a footnote in Mask of Mists. You can shoot, attack or dodge – and your opponents usually feature similarly deep skills.

The majority of your time will be spent trying to solve puzzles. Following the initial set of introductory puzzles, you will gain access to a bigger world and with it gain the opportunity to visit more places, collect more loot, fight more monsters and ultimately progress forward on your quest of finding what happened to the Archmage – provided you can crack the secrets of the Infected Territory.

While the game does not have an active inventory, you can travel around and collect ingredients to craft potions at the Archmage’s laboratory. 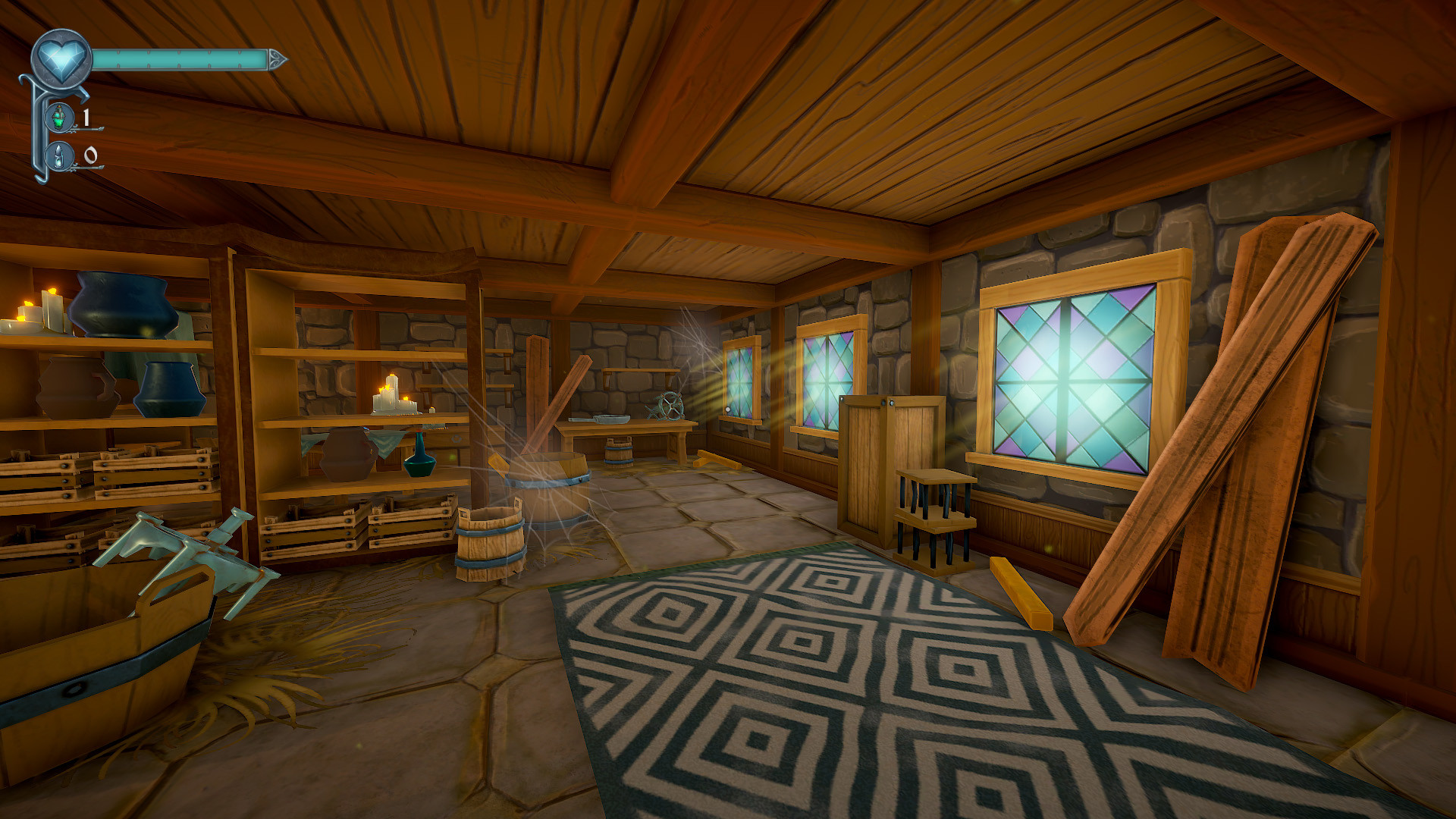 From there, the game will take you to a variety of locations – abandoned structures, dark dungeons, various caves, ancient ruins and even an entirely new world, all of which you will grow very familiar to as to progress the main quest there will be a lot of back-and-forth to unlock new puzzles. Mask of Mists does not feature a map so you will have to remember your way around the in-game world which can get a bit complicated as when you progress further the locations become bigger as well.

Due to the lack of map and thus the ability to mark something on it and puzzles turning harder later in the game, were you to miss something, chances are you will be checking quite a bit of the in-game world anew, so make sure to dig into every nook and cranny to prevent that from happening! 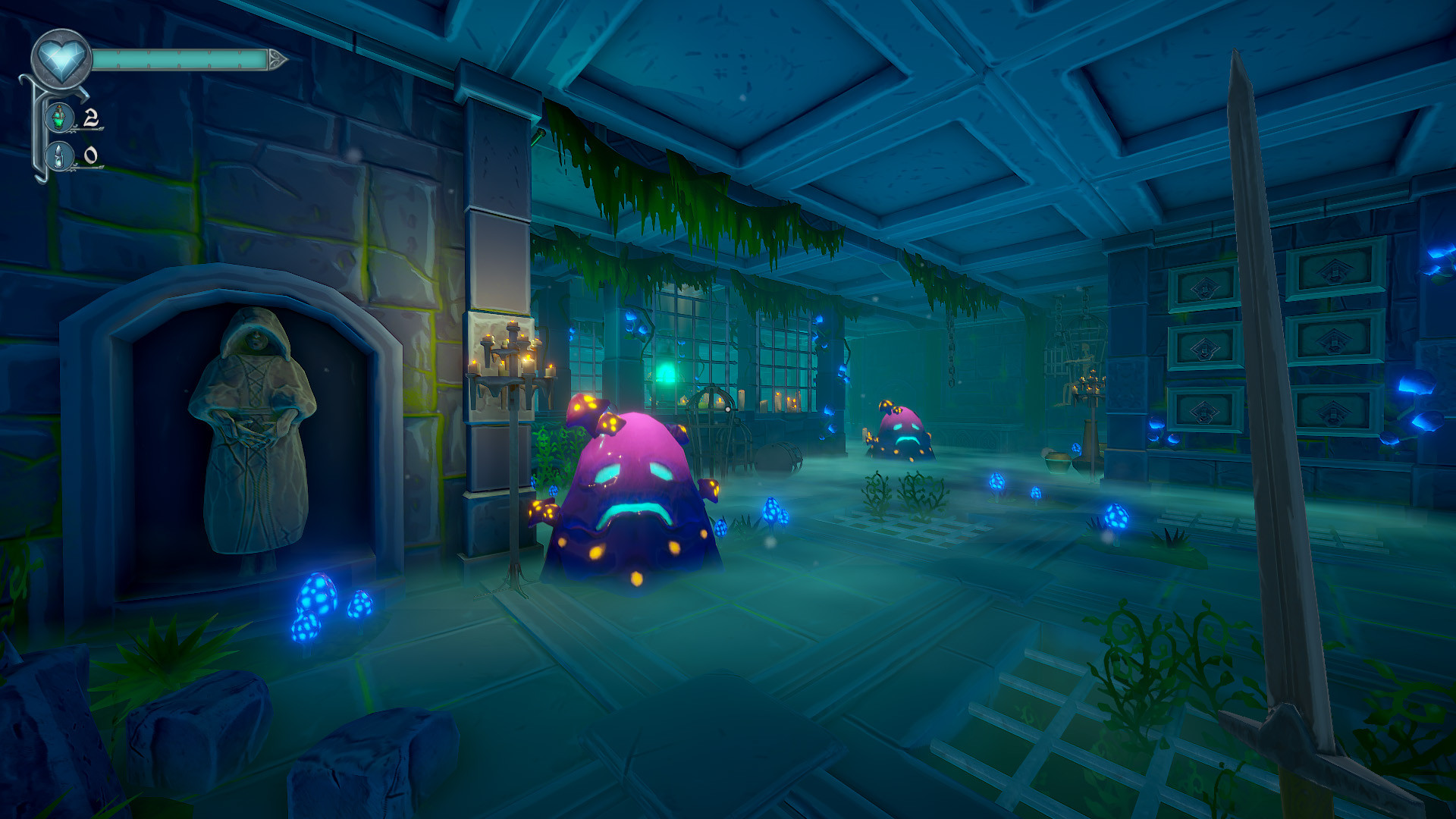 If you take out the mentioned back-and-forth, Mask of Mists is a bit short and it would take around 3 to 5 hours to complete the game. Despite that, it features the colorful atmosphere of the old-school puzzle games, filled with the magic of nostalgia.

The story is a bit shallow and leaves you with more questions as the game does not really try to provide answers, and the idyllic music gets somewhat repetitive as well, but altogether Mask of Mists is a little enjoyable journey. If you have a few hours to spend for a casual puzzle-solving, this might be the game for you.

Note: The Steam code for the game was provided for free for the purposes of this review.

Tags: adventure, first person, pc, puzzle, steam
Summary
Mask of Mists is a lighthearted magical adventure that can provide the fans of the genre with few enjoyable hours of puzzle-solving and dungeon-delving.
Good
Bad
7
Good 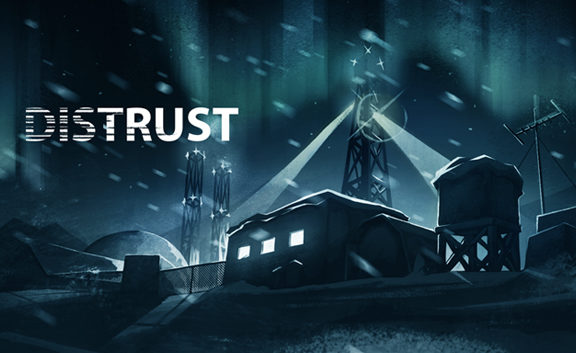 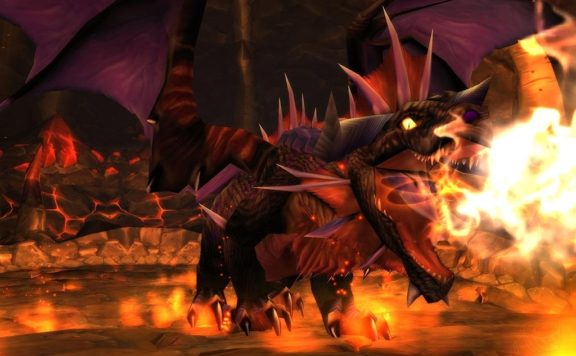 Mask of Mists is a colorful first-person adventure game set in an inviting world full of magic and secrets. Developed by 9 Eyes Game Studio, the game is available on PC via Steam. You are a mercenary used to odd jobs here and there and s...
0
Average User Rating
0 votes
Have Your Say!
Your Rating: 0
Submit
Write A Review