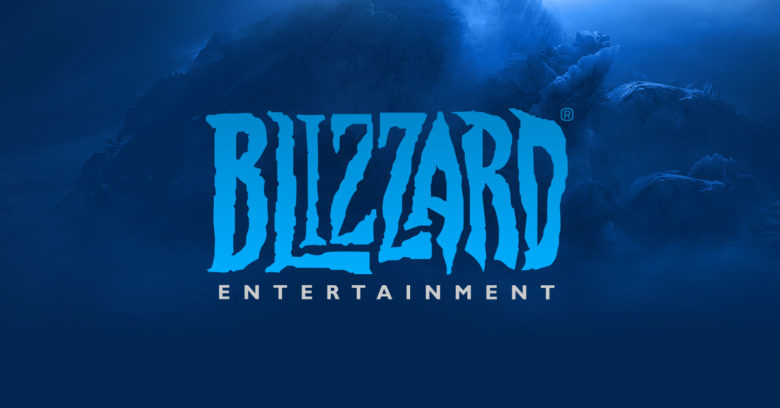 Mike Ybarra, head of Blizzard Entertainment, has taken to the official site with a lengthy blog post to share some initial thoughts after the exciting news earlier this week, as the company strives to put its team and players at the forefront of everything they do.

Mike Ybarra started his message by addressing the fact that 2021 was a challenging year for everyone, and that the company’s priority now and into the future is to rebuild the trust in Blizzard. One of the steps along the way is improving communication with the community and working on the internal culture of the company. The blog post then goes into detail about the steps Blizzard is taking to address the issue, including dedicating more full-time roles and resources to improving the culture, measuring teams against that improvement and more.

Additionally, Mike Ybarra stated that Blizzard needs to deliver content on a more regular basis and innovate both in and beyond the company’s existing games. On that note, the company has “some exciting things to announce” and more will be revealed next week. 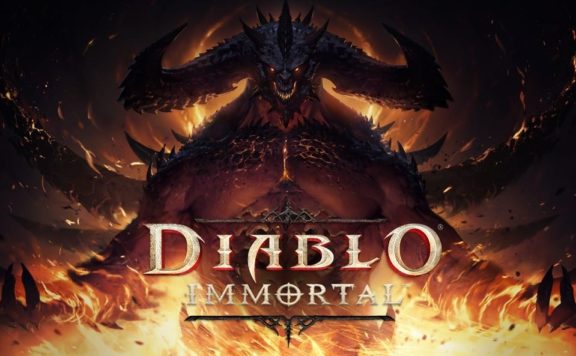 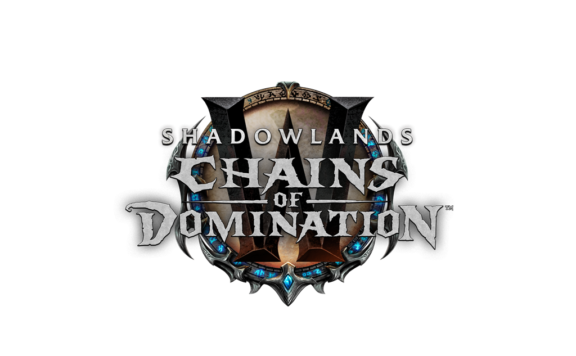 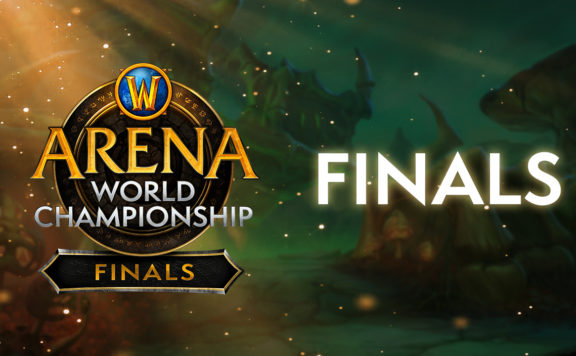 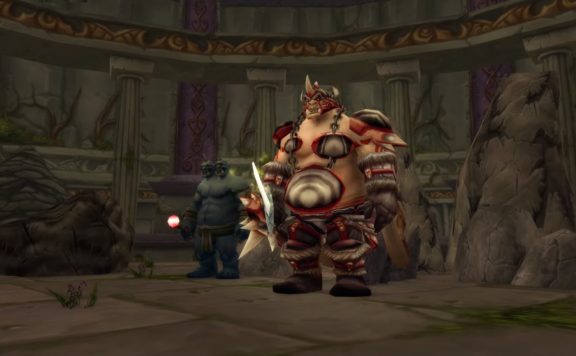