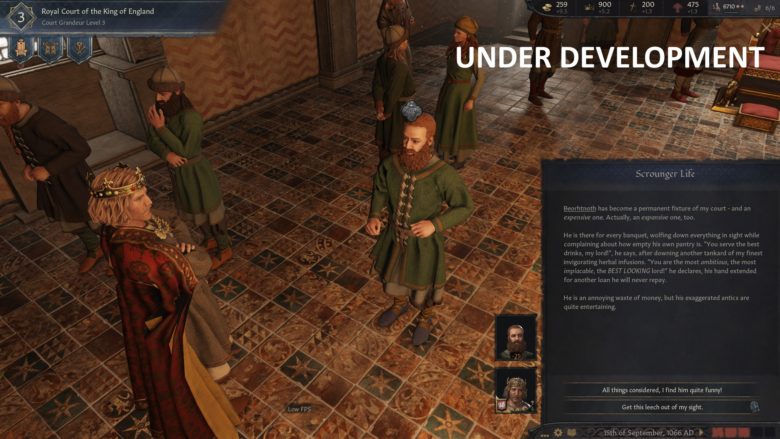 The developers of strategy Crusader Kings 3 have taken to the official site with a new Dev Diary entry dedicated to the court events – a new feature arriving in the game with the upcoming expansion Royal Court. This new event type is seen exclusively within the court view.

According to the diary, court events reflect the life of your court just existing, with all the petty drama and courtly intrigue you’d expect from a medieval monarch’s household. They primarily involve characters consistently within your court (rather than far-flung vassals or guests), and often tie into court grandeur and your different levels of amenities.

Court events are opt-in. If you choose to ignore them, a neutral option will be chosen after a certain time-out period.

The developers also have the new duel event type!

The team gave duels a face-lift, revamping the animations which didn’t work too well. Naturally, the weapon held by either character does correspond to their signature weapon type, or whatever weapon artefact they have equipped (if they’ve got one). 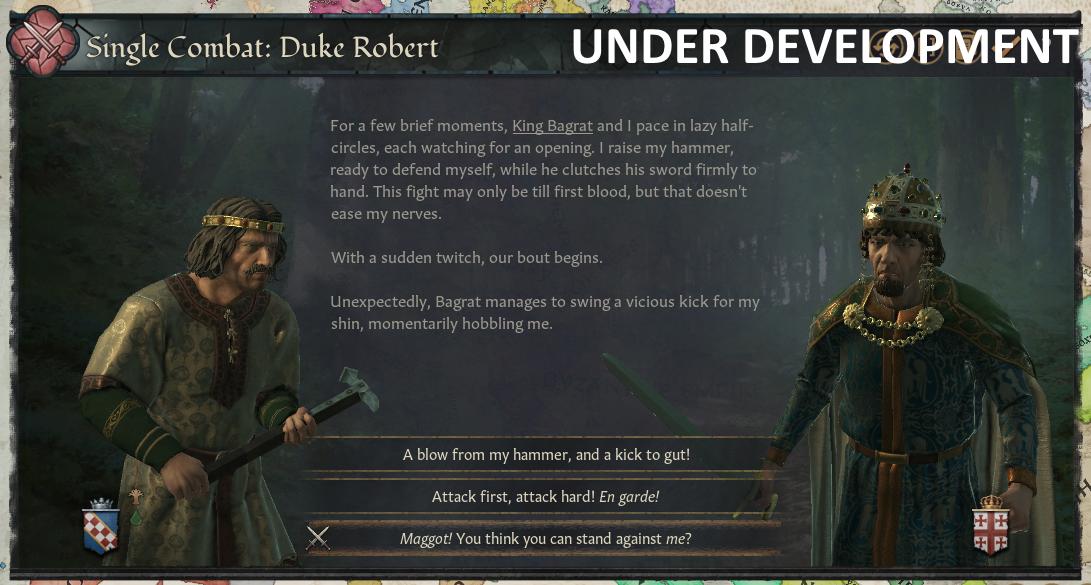 Written by
Catherine Daro
While growing up in the wilds of Russia, Catherine learned to talk, write and game at almost the same time. You can follow her attempts at latter two at MMORPG.com and GameSpace.
Previous ArticleA Juggler’s Tale Shared Launch TrailerNext ArticleMonster Hunter Rise Is Coming to PC on January 12, 2022 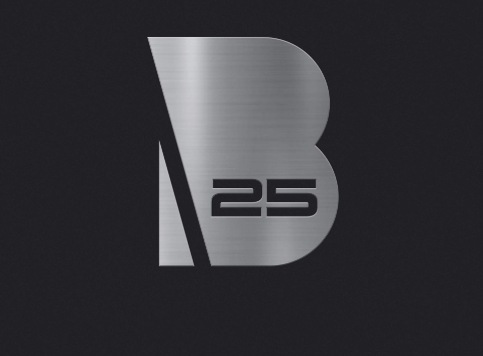