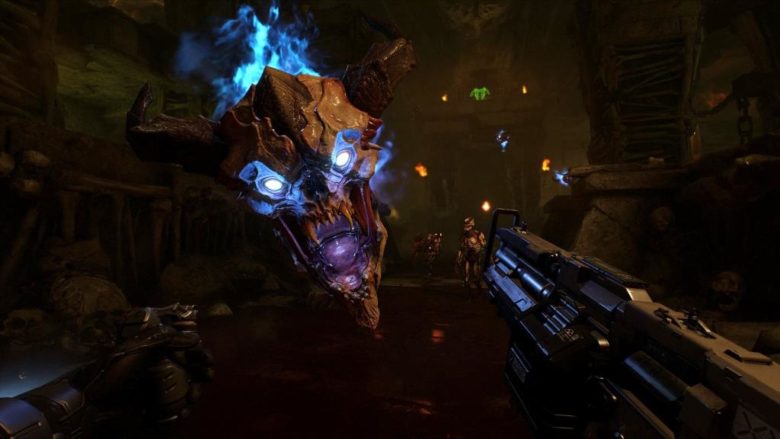 The release of Doom VFR is upon us, and id Software together with Bethesda Softworks are ready to unleash unmentionable horrors on the unsuspecting players.

Set shortly after the demonic invasion on the UAC’s Martian research facility, you are the last known human survivor – until your death. Under a top-secret UAC operational contingency protocol, your consciousness is transferred to an artificial brain matrix. Your designated purpose: restore operational stability and use any means necessary to stop the onslaught of demons.

Additionally, NVIDIA has released the latest set of Game Ready drivers to provide the best experience for the gamers.

DOOM VFR brings the fast-paced, brutal gameplay fans of the series
love to virtual reality. In it, you immerse yourself in the UAC
facility on Mars and the depths of Hell, as your skills are put to the
test through intense combat and challenging puzzle-solving.

Written by
Catherine Daro
While growing up in the wilds of Russia, Catherine learned to talk, write and game at almost the same time. You can follow her attempts at latter two at MMORPG.com and GameSpace.
Previous ArticleLeft Hand Path VR ReviewNext ArticleWhat Remains of Edith Finch Releases PS4 Physical Version & Vinyl Soundtrack 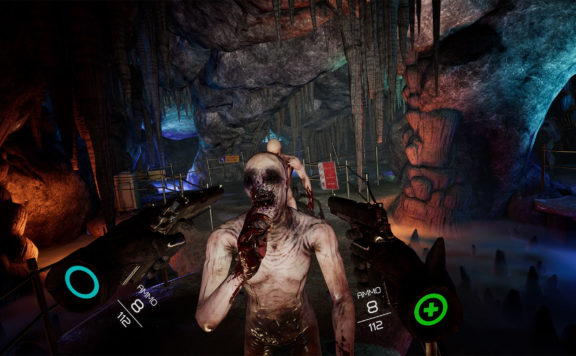 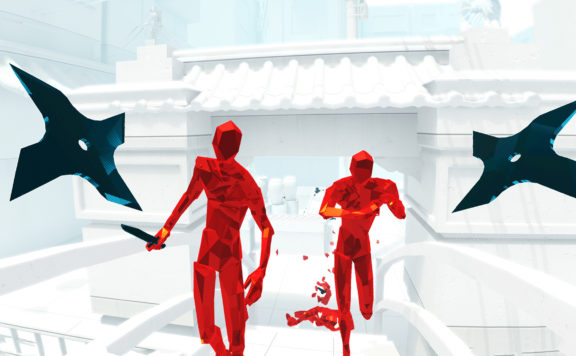 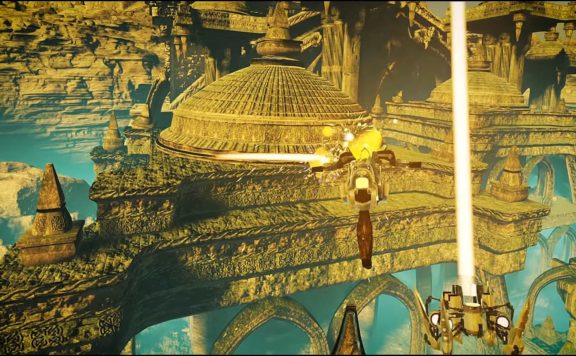 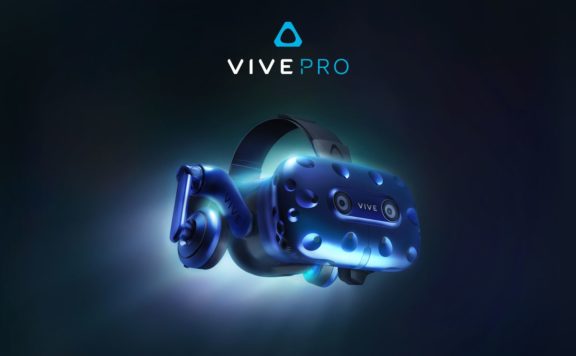 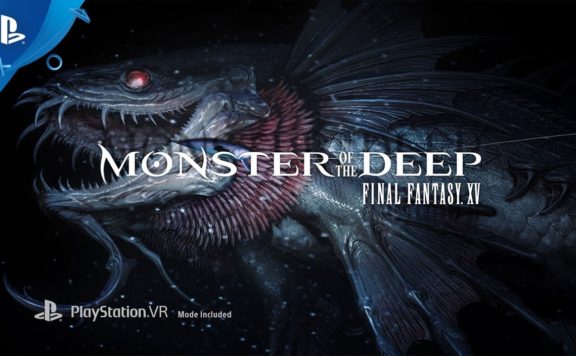