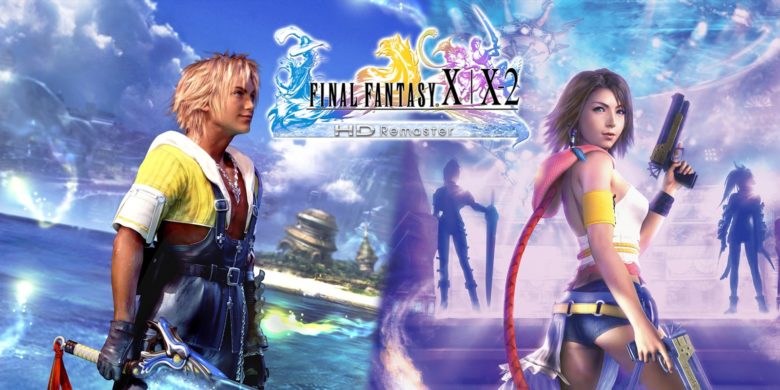 The Nintendo switch library is ever expanding with new and even some classic titles. Recently Final Fantasy X/X2 has been announced as coming soon to the switch. With great pleasure, I was giving the opportunity to put the recently ported title through the wringer and see how it fared. My first impression is as followed.

Final Fantasy is one of those titles that was able to captivate its audience and generate a cult following. The HD Remastered was released back in 2013 on the PlayStation 3, PlayStation Vita, PlayStation 4 and Windows. When I saw that FFX/X2 was coming to the switch it was a no brainer. I was very excited as this is giving me the chance to relive a part of my youth that spawned my continued growth in the video game world. Shortly after launching the game I was already drawn in with the updated graphics and rearranged game music. Already finding myself lost in time and engaging in long game sessions I quickly completed every area one after another. 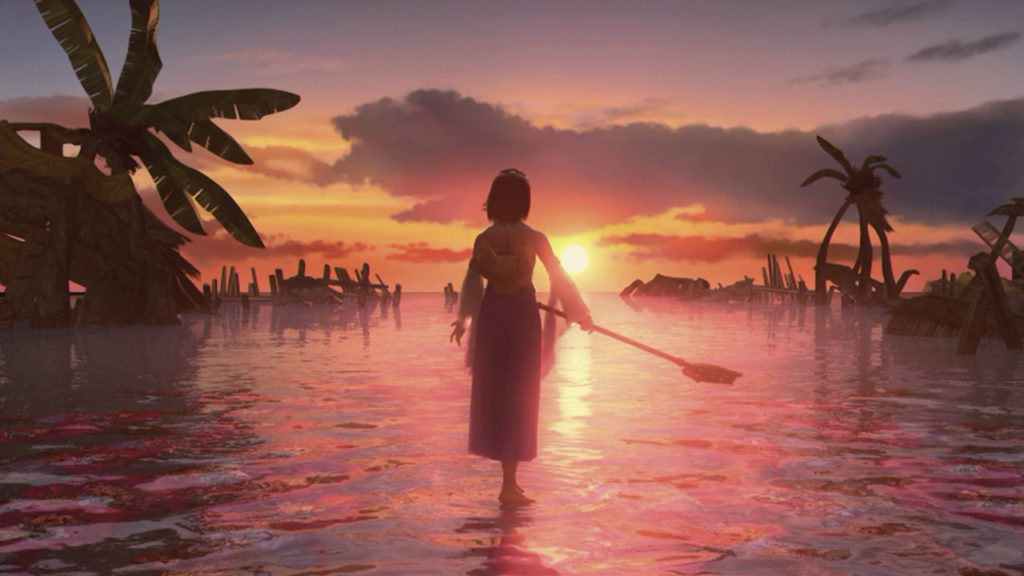 The game play is very fluid, no discernible frame rate issues. The HD Graphic upgrade was visually appealing as everything is more vibrant. There were a few moments that have come to my attention and that is when Yuna is performing a grand summon. There is a moment where it almost seems as though Yuna is frozen. It’s not a lot but it’s noticeable. One thing that has come back to me that I did not miss, searching and waiting for save points. Many times I found myself continuing to play because I surely did not want to lose my progress. When I did finally reach a save point, I often found I would say let’s play a little more and save at the next, of course fueling my gaming addiction further. FFX/X-2 does respond well to extend periods when pressing the Switch Home Button, This was used multiple times as my way to pause the game while refueling and tending to my family.

The audio was crisp and clear, the options to go back and forth between the original remaster audio and the arranged is most appealing. There seems to be some debate over which was better the original score or the remastered. It’s been several years since the last time I played but one thing has always stuck with me and that was how well composed the audio was. I still find it inspiring and does exactly what it’s supposed to do. The updated release includes Final Fantasy X Will, and audio drama set one year after the events of X-2 and six months after X-2 Last Mission. 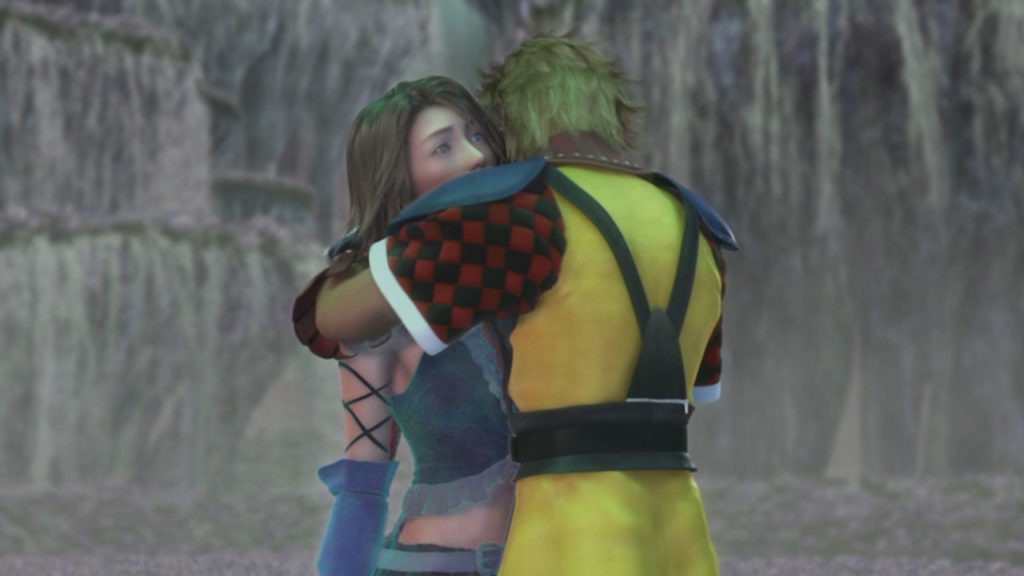 This is, after all, a review and I have to be honest, there is one thing I would have liked to have seen updated. The camera, I have never been one for fixed cameras with zero control. I know the point is so the developers do not have to render the entire visible area but even just a few degrees of control would be nice especially when trying to find those hidden items. 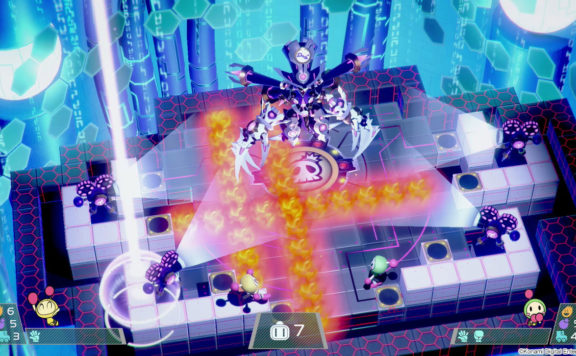 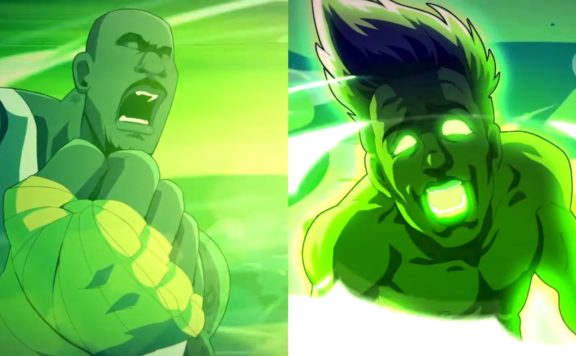 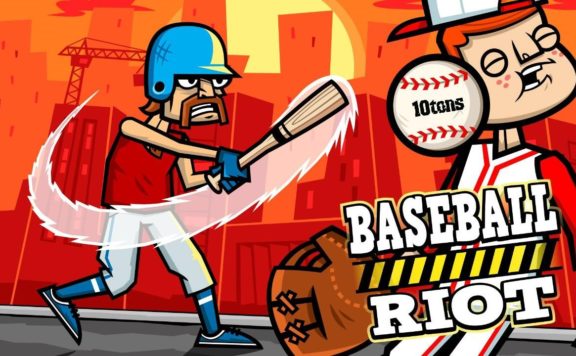 The Nintendo switch library is ever expanding with new and even some classic titles. Recently Final Fantasy X/X2 has been announced as coming soon to the switch. With great pleasure, I was giving the opportunity to put the recently ported t...
0
Average User Rating
0 votes
Have Your Say!
Your Rating: 0
Submit
Write A Review