Upcoming open-world aerial combat adventure, The Falconeer, is opening up for beta testing and you’ll need tog et on Discord if you want to grab a key.

Publisher Wired Productions and indie developer Tomas Sala are set to fly into beta testing, ahead of the launch of The Falconeer. Before it lands across Xbox and PC in October, the team behind this unique experience are set to give those of us ready to fly a chance to take to the air early. To grab access to the Falconeer beta testing programme, gamers will need to hop into the official Discord server for The Falconeer and make themselves known.

We’ve been waiting for more detail on the Falconeer since it popped its head above the clouds during Gamescom 2019. This massive open-air adventure allows players to mount up and head out into The Great Ursee. Up in the open air, you’ll ride the currents atop a range of massive hawks and elegant flying steeds. While the depths trickle down below you, you’ll encounter beautifully detailed environments. Coastlines littered with treasure, pirates, lost technology and amazing creatures all await new adventurers. While you venture out you’ll be able to pick from a range of warbird, classes, upgrades, and enhancements to make the entire experience all your own.

When we took a glimpse of this exciting new idea, we couldn’t help but think of Rare’s Sea of Thieves on wings. Check out the new beta trailer for the Falconeer to get a glimpse of what we mean. If you want something more than the pirate’s life and have a head for heights then maybe it is worth dropping in on the Falconeer Discord Server ahead of time. For now, you can also head over to the Steam store page to wishlist the Falconeer before it takes off.

Written by
Ed Orr
For those of you who I’ve not met yet, my name is Ed. After an early indoctrination into PC gaming, years adrift on the unwashed internet, running a successful guild, and testing video games, I turned my hand to writing about them. Now, you will find me squawking across a multitude of sites and even getting to play games now and then
Previous ArticleWRC 9 – Launch Trailer RevealedNext ArticleShadowlands Afterlives: Maldraxxus 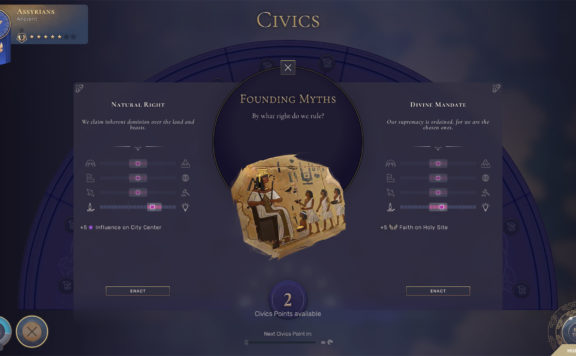 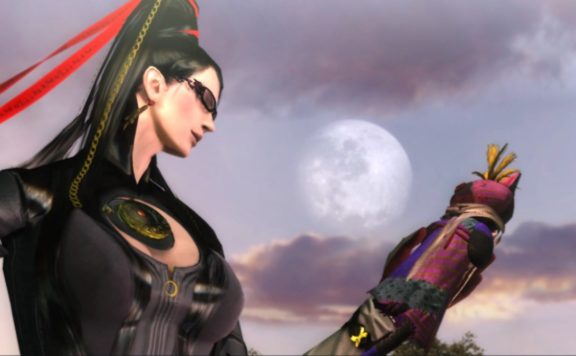 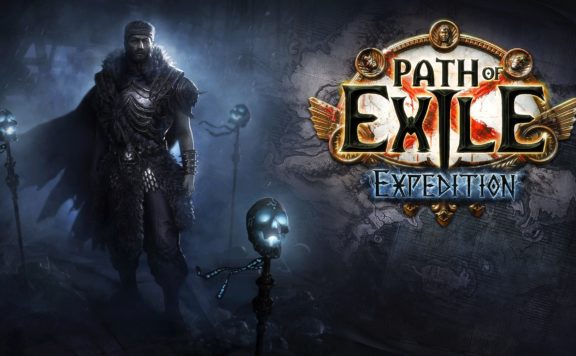