CD Projekt Red has released a brand new trailer from its upcoming open-world, action-adventure RPG Cyberpunk 2077. Called “The Gig”, the trailer showcases the world, the story, characters, and the action that players will discover in the game. Viewers get “a fresh look at the dark future setting that is Night City, and the beginnings of the mercenary career of V — the ambitious, cyber-enhanced outlaw players will be stepping into the shoes of later this year”.

Players will finally get their hands on the game on November 19, 2020. It will be available for PC, Xbox One, and PlayStation 4. A Google Stadia version of the game will launch later in 2020. Owners of the Xbox One and PlayStation 4 versions will also be treated to a free upgrade that takes full advantage of next-gen hardware sometime after the first of the year.

Check out the Cyberpunk 2077 official site to learn more about the game or to preorder it ahead of the November launch.

Written by
Suzie Ford
Suzie is an avid gamer and has been since 1995. She lives in the desert with her own personal minion while dreaming of pixel worlds beyond Earth.
Previous ArticleCD Projekt Red Announces Netflix Anime Series Cyberpunk: EdgerunnersNext ArticleCartel Tycoon – “Higher Power” Story Trailer 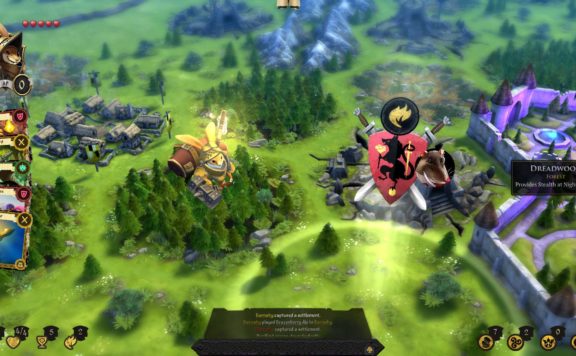