While we don’t have an exact release date, we now know a bit more about when we might expect to see Nioh 2. During the Tokyo Game Show, developers showed a brand new trailer that revealed an “early 2020” release window. Generally speaking, that can mean anything in the first quarter of the year that runs between January 1st and March 31st. Team Ninja took to the PlayStation Blog to talk more about the game overall and what the trailer shows to viewers.

The game is said to feature “disparate themes” that are shown in the player’s first steps into the game. Arriving at the Village of Cursed Blossoms, players see the “amalgamation of natural beauty and menacing peril,” both of which will play prominent roles throughout the game.

In addition, players will encounter another “essential cornerstone” of the game in the form of Yokai. “When choosing new Yokai to implement, we go far beyond simply choosing the most popular or well-known versions. Instead, we meticulously select each creature based on their unique characteristics to effectively complement specific integrations. This approach ensures a wide range of variation and scope, which is super important in keeping players engaged and challenged!”

The newest demo features a Yokai called Mezuki, “a terrifying beast adorned with a grotesque mug and wielding a deadly saw-like weapon”. If that doesn’t chill your blood, nothing will!

Lastly, the blog focuses on smaller creatures called Sudama. While not violent, they do have a sometimes nasty habit of trying to collect tons of material possessions.

Check out the trailer and then head to the Nioh 2 official site to learn more.

Written by
Suzie Ford
Suzie is an avid gamer and has been since 1995. She lives in the desert with her own personal minion while dreaming of pixel worlds beyond Earth.
Previous ArticleTop 10 Game Consoles Of All TimeNext ArticleAll you need to know about NBA 2K20 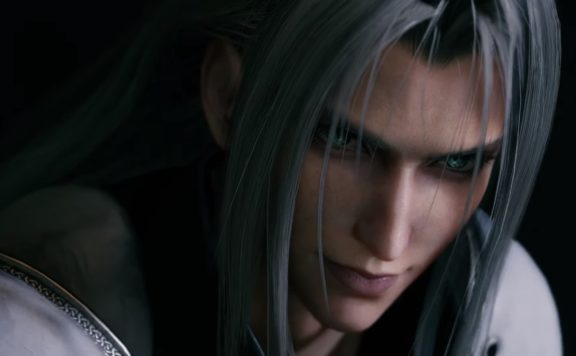 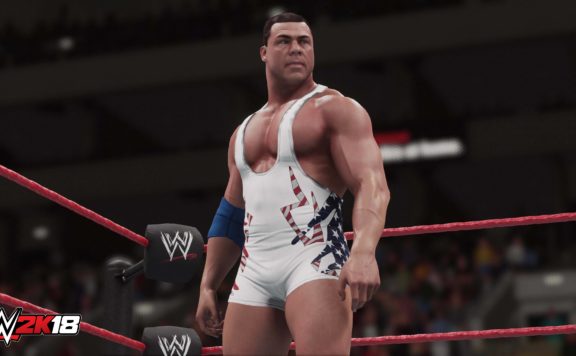 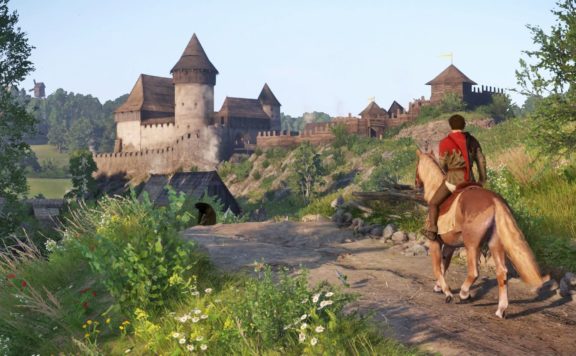 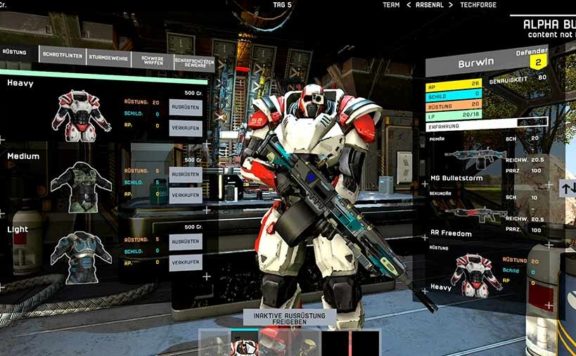