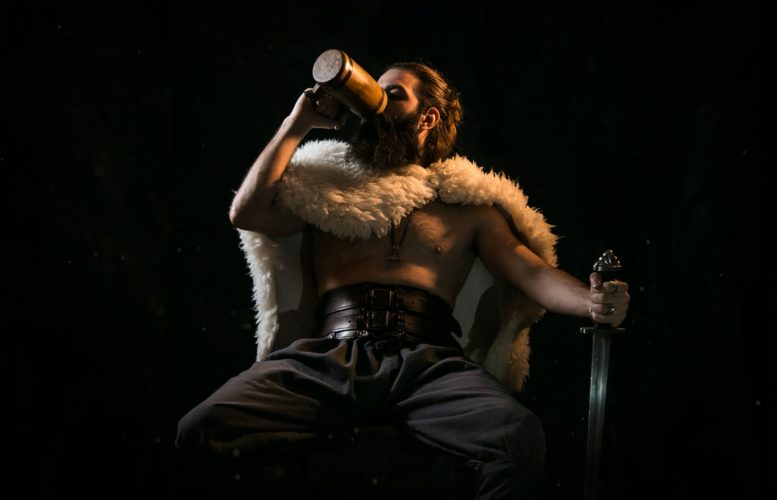 Valheim, a Viking-themed survival game, is now the rave in the survival gaming genre with the possibility of rivaling already established and well-known games in this niche, such as Minecraft. The early access release of this game has already seen about 7 million copies sold in the first five months of its existence. Despite the fact that it was developed by a team of five people. It was very encouraging for the developers to see how much it is loved and embraced by gamers. Seeing as the unfinished game is already so popular, it is evident that it has a bright future. However, many gaming experts wonder what the full version will look like after it’s released, will there be new updates to the game, and how it will affect other popular games like Minecraft.

Since it was first released in 2011, Minecraft has made itself the yardstick for discussing and rating open-world survival games. The low-resolution, versatile survival game has a large base of gamers, even more than you might think. This game has become a creative playground, and the base game is molded and changed constantly with community-made mods. The versatility of this game allows it to fit into almost any style of play, and the absence of a plotline means that players have complete narrative freedom. The flexibility of Minecraft is one of the reasons why this game has enjoyed massive success since it was released.

This new game, Valheim, offers as many creative freedoms as Minecraft does. Unlike Minecraft, Valheim has a loose story, more specific setting, and requirements for progress in the gaming world. It is a Viking-themed survival game where gamers have to explore biomes within a randomly generated world and defeat several gods along the way. While Minecraft offers nothing but different possibilities and is mainly a blank canvas that can be anything based on the game setup.

This article is not a comparison between both games as we’re only pointing out some of the best features of Valheim and why we think it’s going to be even more successful soon. Two major features that set this game apart, according to a college paper writer, are simplicity and rewards:

Simplicity could be considered a sin in some gaming communities since it presumably makes the game shallow. But it’s not the case with Valheim. Because the simplicity of the crafting system is exactly what makes the gameplay so full of potential. Players compete by building impressive, beautiful structures, complexes, castles, and so on. Nothing hinders their creative passion thanks to simplicity. While multiplayer allows them to show their creations to friends immediately in-game.

The game’s structure is easily understandable and discernable, even for people not so invested in survival games. Each biome is essentially a tier and has a boss ruler. You have to farm the resources in the zone, create new recipes and gears, and kill the boss. You repeatedly do this in the game, and you get several tools to use in the next zone after killing the boss. The battle with the boss is usually a server-gathering event that brings you together with your friends. 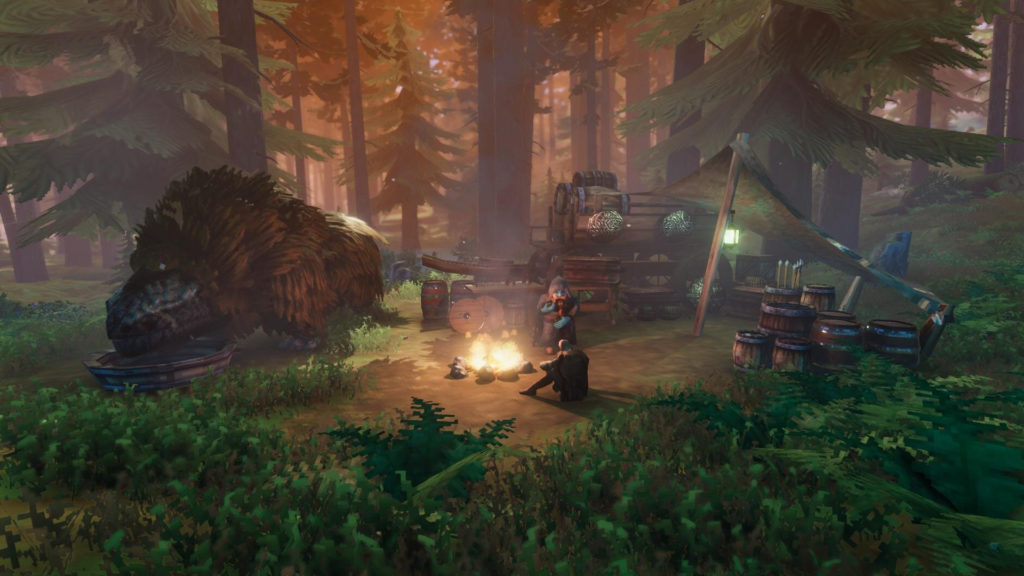 If you have a particularly adventurous group, you can creatively break the sequence of the natural progression order in the game. The important thing with this game is that it’s understandable from the start, and there’s a crow to give you helpful tips and tutorial steps. There’s no need to think about several items for crafting a thing or a complex, multifaceted crafting school. You only need to go and make some progress in your gaming world.

It’s easy to conquer the Meadow, but there’s a significant rise in the challenges and exploration of the Black Forest. From here to the Swamps, Plains, and the Mountains, it only gets more intense. There are also optional secrets outside of your biome hierarchy that you can discover to boost your progress, such as a particular sea creature and the merchant. Finally, it has to be mentioned that you don’t have to bring together several types of resources before you can get going. Stone and wood are all that you need to start.

While survival games often have intimidating titles to fit the genre, Valheim is a little welcome, considering that you’ll be battling werewolves while it snows.

There are consequences for dying in the game because you must get back to your body quickly to recover some items and equipment, but the game allows you to prepare for this. You won’t be frustrated because of dying as it usually is in other games.

Apart from this, you get rewarded when you interact with survival mechanics instead of being punished for not doing that. For example, you’re harder to kill when you are fed as you have good stamina, hit point regeneration, and other bonuses. However, unlike in other survival games, you won’t die if you don’t eat. In addition, you’re given incentives for taking shelter against wet and cold conditions, but these conditions can not cause you to perish in any way.

All of these make it easier to deal with the world. When you know that you’ll be doing complex tasks such as fighting a boss or getting into a new biome, you can tactically prepare yourself with a hardy meal and a good rest.

Valheim has been successful so far, and we expect that this is only the start of its success, as we all wait and hope that the developers launch a final product that is even better and exceeds the expectations set by many gamers. And though the number of players has dropped from the first moment the game appeared to the audience, some reviewers claim it to be one of the best games ever made.

By offering as much as one of the best survival games, Minecraft, Valheim is well poised to become one of the best survivals in a short time. It is a very intriguing and approachable game with a flavorful world. Of course, it’s perfectly fine if you choose to wait for the final version, but even the incomplete variant is already worth it.

Leon Collier is a blogger and academic writer from the UK who works with paper writing services review and provides dissertation writing services. He likes trying new subjects and is always focused on proving his worth as a writer in new and challenging writing areas. His hobbies are reading books and playing tabletop games with his friends. You can reach him via Twitter @LeonCollier12.

Photo by Gioele Fazzeri on Unsplash 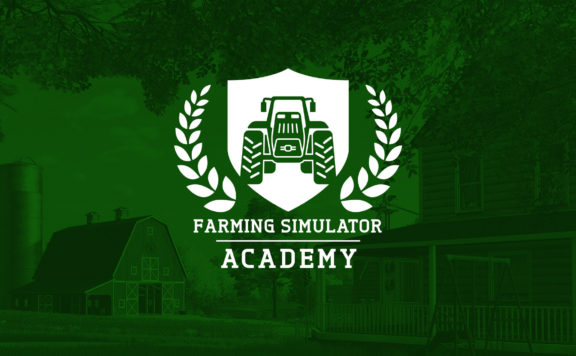 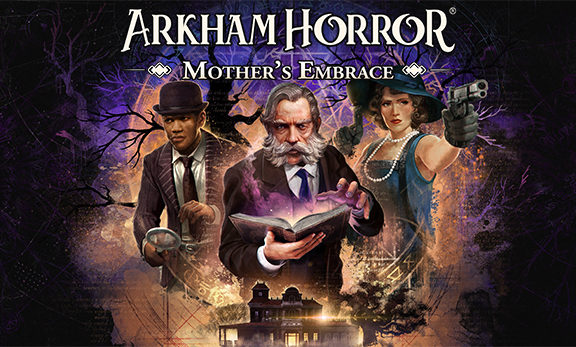 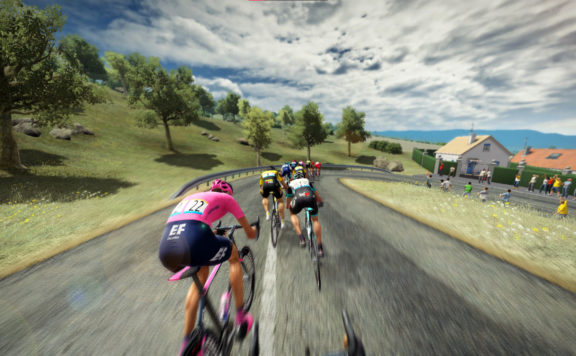