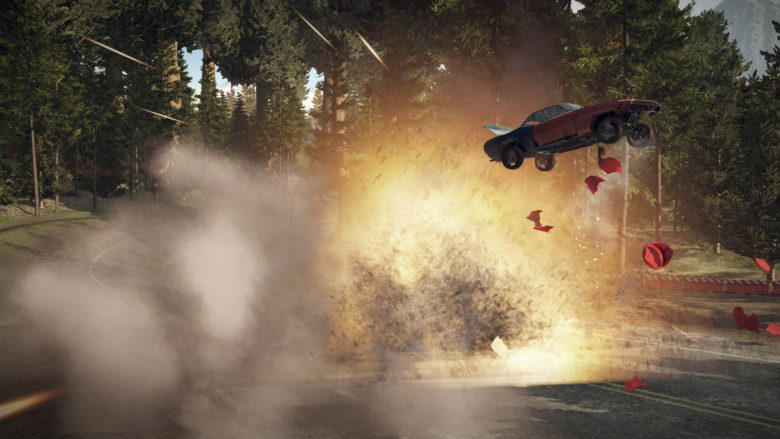 FlatOut 4 is due to launch this April on PS4, Xbox One and PC, and we caught up with Strategy First’s Emanuel Wall and producer Alexandre Assier of Kylotonn Games to chat about the series’ past, present, and future. Check out the gameplay trailer below, as well.

GameSpace: What took so long between FlatOut 3 and FlatOut 4? Why now?

Emanuel Wall: This has been a substantial undertaking for an Independent Publisher and one we didn’t enter into lightly – we spent quite a bit of time exploring what the game needed to be and who would be the right development partner to create it for us. This process involved interviewing numerous talented people at great studios from all over the world.

GameSpace: The first two games were so universally acclaimed, but then three riled some feathers and took a critical and commercial nosedive. How will 4 be different?

Alexandre Assier: As we ourselves are massive fans of FlatOut and FlatOut 2, our direction was to go back to the roots of the series: heart pounding fun driving your car, destroying everything in your path and never taking itself too seriously. I mean, this is a game, after all, where the drivers are ejected through the window! 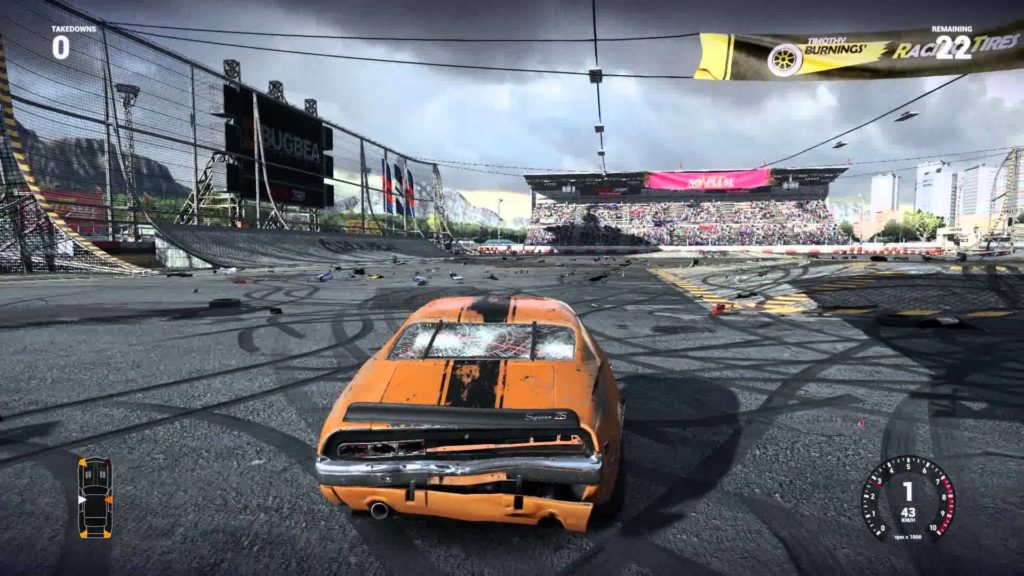 To add some novelty to the series, we’ve added new gameplay modes and features like Assault Mode (with traps and weapons), all new Stunts, and more. We hope those who were critical of the last game will pick up the new one and try it for themselves – the pulse racing fun of the originals is back and we think you’ll find we’ve stayed true to the brand and made a worthy successor.

GameSpace: What new features can we expect to take advantage of the new generation of consoles?

AA: FlatOut wouldn’t be FlatOut without a next gen system for car deformation and physics, as well as the car part system. We also think the environments, lighting and rendering effects have made for a very pretty racer.

GameSpace: Will there be Twitch integration for the PC version?

AA: No, not directly.

GameSpace: What sort of DLC or update cadence can we expect?

AA: We already have several DLC additions in the works for more tracks and cars!

GameSpace: When can we learn more about Assault Mode? Seems to fill a hole in the car racing genre with that one.

First look a the gameplay in FlatOut 4

AA: Assault Mode is something we really felt would add to the insanity of FlatOut.  What could be more fun than adding the ability to mess with your friends online by triggering shockwaves, using magnetic bombs, setting harrow traps, and tossing off bowling ball hazards at your unwitting opponents? We’ve made the mode super accessible for players and think many will find it their favorite mode for playing FlatOut!

GameSpace: Will there be replays and stuff like that so we can make clips and upload them quickly?

AA: While we weren’t able to include this feature in this iteration of FlatOut, it is absolutely a place we’d like to head for the next game.

AA: We hope you will enjoy this new FlatOut we’ve created for you and that you enjoy the new features. We’d love to hear from players on what you think about things like Assault mode and how we can continue to improve on them in future FlatOut games! 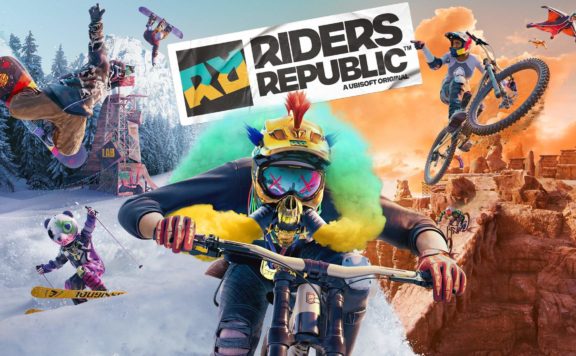 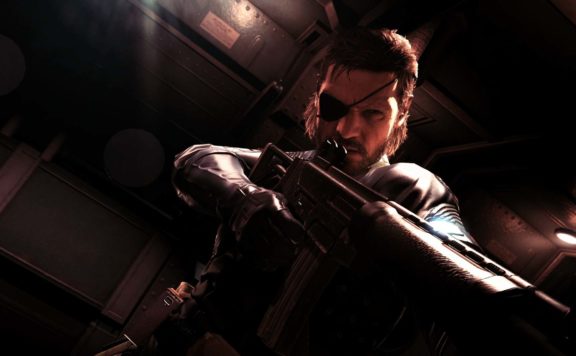 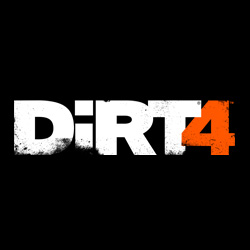