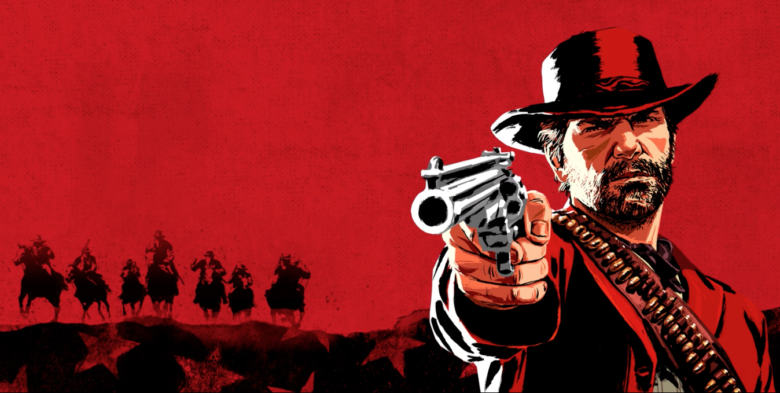 Amazon has the book priced at $35.00 USD with a discounted pre order price of $27.30 USD as of the time of writing. According to an update of the above mentioned article, Amazon has confirmed that the book is real and will be releasing on October 30th, 2018. For fans of the series, this will be a great companion piece to the upcoming game which is scheduled for release October 28th, 2018.

Be sure to check out the trailer below or head on over to the official site for more information. 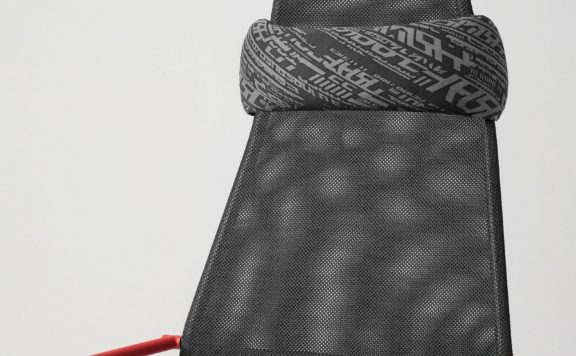 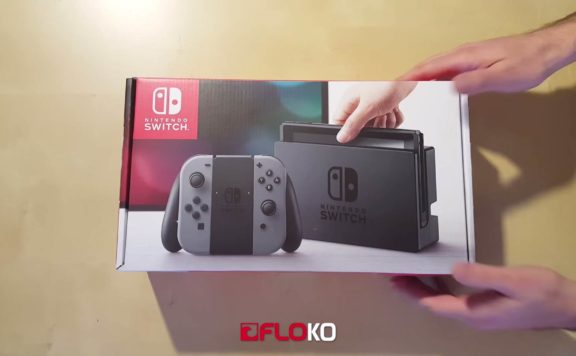 Leaked Nintendo Switches are Stolen, According to Nintendo
February 20, 2017 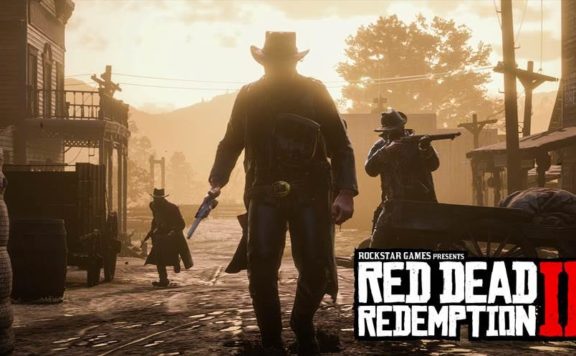 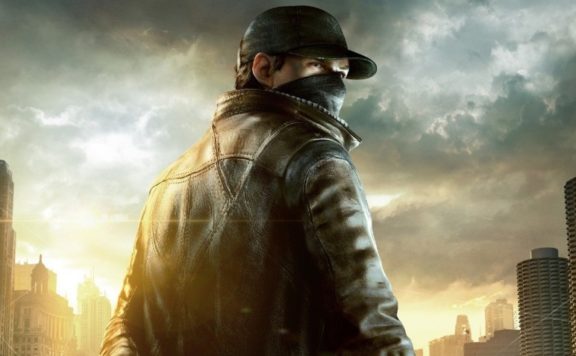 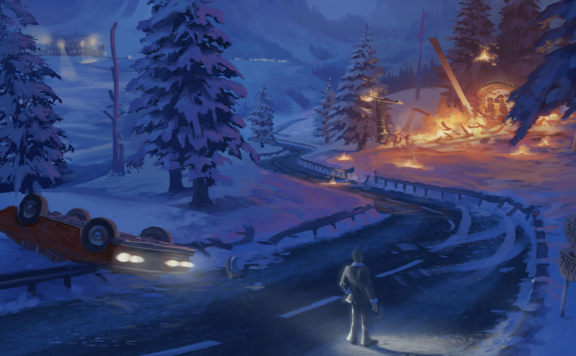