Electronic Arts and Dice have revealed the new chapter for the beloved FPS franchise with the announcement of Battlefield 2042 that marks the return to the iconic all-out warfare. In a near-future world transformed by disorder, adapt and overcome dynamically-changing battlegrounds with the help of your squad and a cutting-edge arsenal. 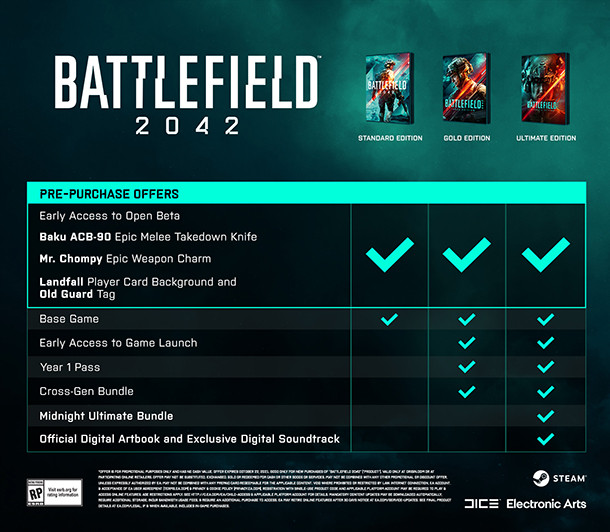 Written by
Catherine Daro
While growing up in the wilds of Russia, Catherine learned to talk, write and game at almost the same time. You can follow her attempts at latter two at MMORPG.com and GameSpace.
Previous ArticleTry Out Rogue Spirit With A New DemoNext ArticleThe Dungeon of Naheulbeuk: The Amulet of Chaos – Ruins of Limis DLC Review 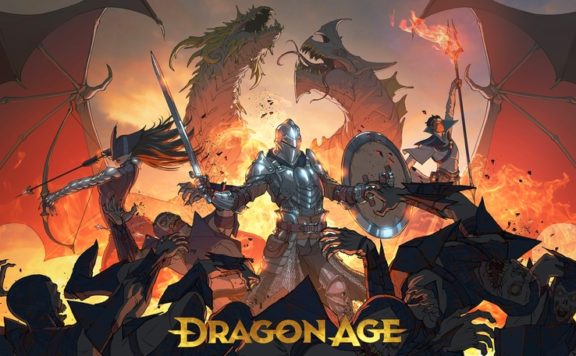 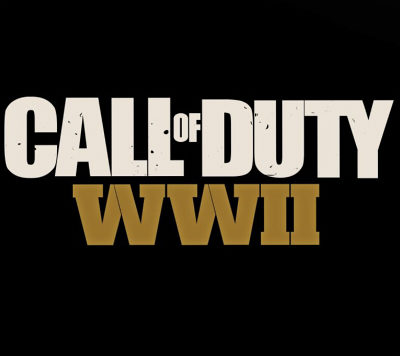 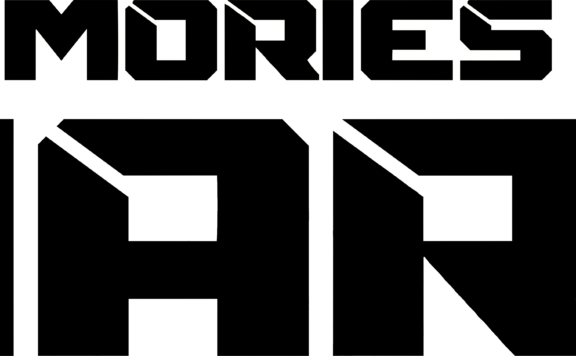 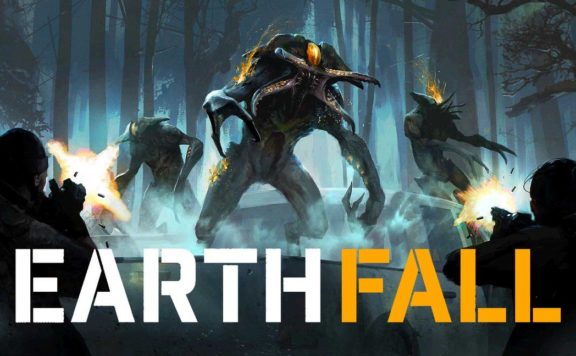