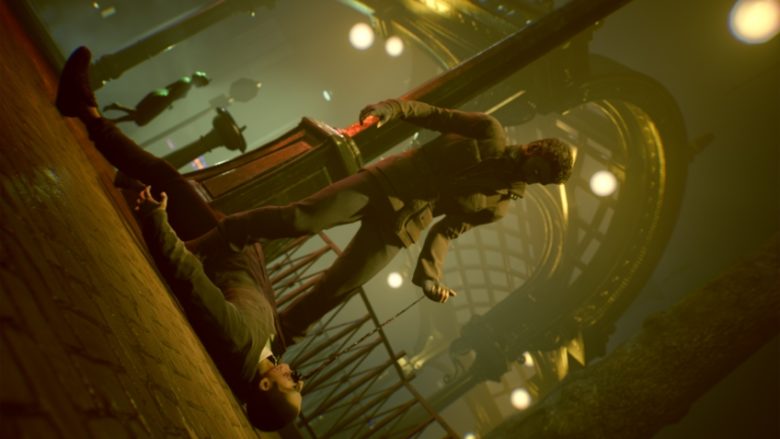 Paradox Interactive has revealed the fifth and final full-blood Vampire clan in the upcoming action RPG Vampire: The Masquerade – Bloodlines 2: the Malkavian also known the as Clan of the Moon.

Bloodlines 2 will have 5 playable full-blood clans at launch, with more are to be added post-launch free of charge.

Malkavians have been traditionally ostracized by the Seattle Kindred. While a few managed to claim territory in less desirable districts, very few have ever managed to rise to the levels of the other clans. Because of this, there is a persistent bias against the Malkavian clan that still exists into modern nights.

Malkavians invade the minds of their victims, using Dementation to impart an imperfect version of their psychoses on them. Auspex allows Malkavians to slip deeper into their condition, expanding their senses beyond the boundaries of their bodies.

Use of Dementation, while thoroughly unsettling, is not a Masquerade Violation.

Use of Auspex is not a Masquerade Violation.

Like the first Bloodlines, playing as a Malkavian will change the way the city reacts to your presence and reveal unique dialogue options not available to other clans.

Written by
Catherine Daro
While growing up in the wilds of Russia, Catherine learned to talk, write and game at almost the same time. You can follow her attempts at latter two at MMORPG.com and GameSpace.
Previous ArticleKingdom Come: Deliverance – A Woman’s Lot DLC ReleasedNext ArticleLayers of Fear 2 Review 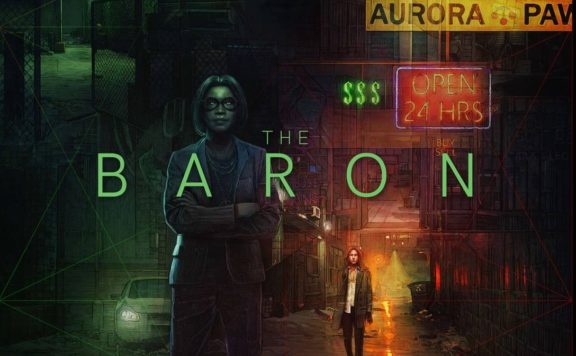 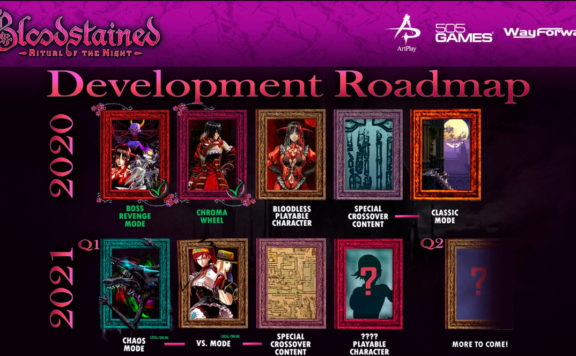 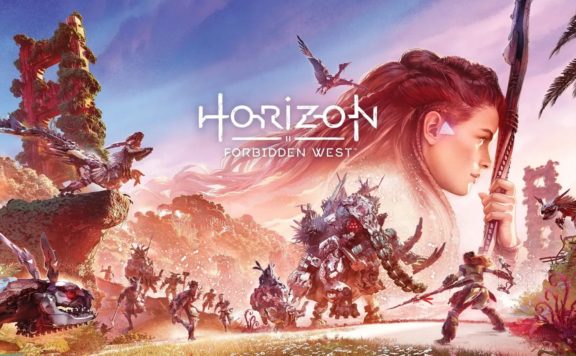 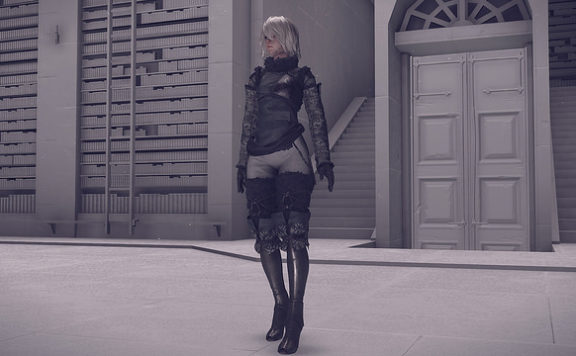