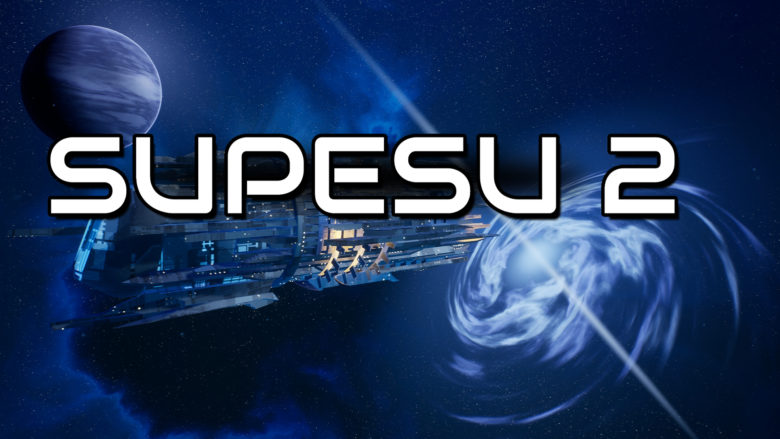 There are different games that we play for different experiences. We play story-driven games like Last Day of June to be moved to feel. We revisit classics and remakes like DOOM to catch those nostalgic feelings of our youth. We play games like Untitled Goose Game to fulfill our life-long dreams of being a goose. And then there are games like Growfall Games’ Supesu 2 that provide no other motivation than the creation of an atmospheric, zen-like puzzling on a galactic scale. This is our review of Supesu 2.

In case you missed the first installation, don’t worry; each game in the Supesu series is meant to be enjoyed on its own. After all, these games are puzzlers that put a high emphasis on the environment and ambient soundscape they create rather than weighing the core mechanics down with anything extra.

The concept of Supesu 2 is a simple one: move a sphere between blocks to send it to its final home. Let is it – plain… but not always simple. I say that because each level scales in difficulty from the last. As levels advance, new block types are added, each with a unique set of behaviors. Manipulate the camera angle while zooming in and out to see just where you need to send the sphere. This formula with Supesu 2 works, to a point. 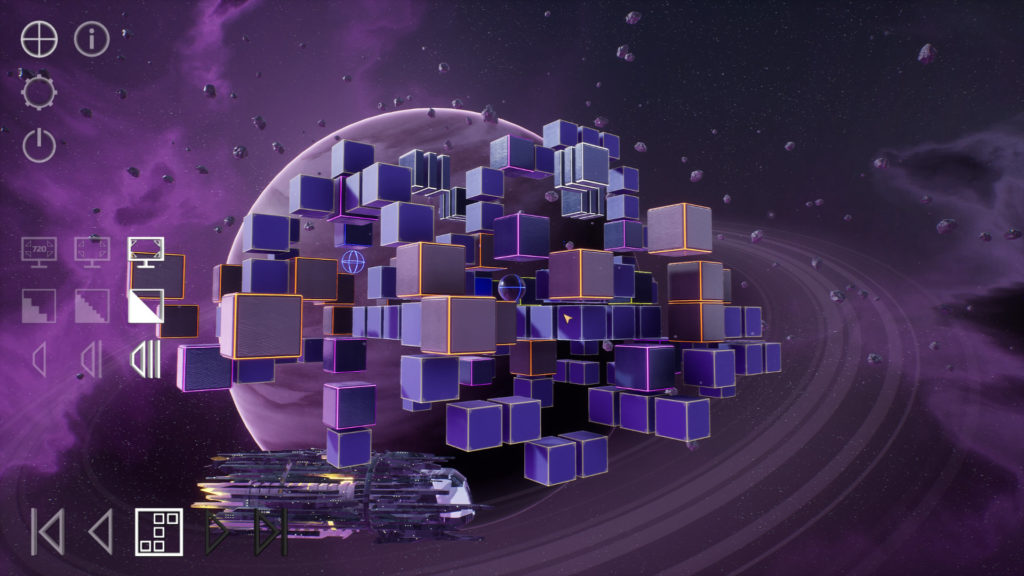 The unfortunate side of this simplicity is that Supesu 2 does not do much to communicate to the player what each of those blocks actually does. This same issue exists within the menus as well. Nothing is labeled to help players adjust key options like sounds level or resolution. While this wordless system is meant to be intuitive and help with localization (I’m sure), these things all left up to trial and error, making the experience slightly confusing.

Don’t allow the poor on-ramping to dissuade you or mistake its simplicity for being uninspired. Supesu 2 is a gorgeous game both visually and aurally, Using the Unreal Engine to drive its design. Each puzzle is set to a literally stellar backdrop with planets, stars, and spaceship in the background to fill the space. Listen to ambient notes trickle through the atmosphere with each move producing minimal, but theme-appropriate sounds. 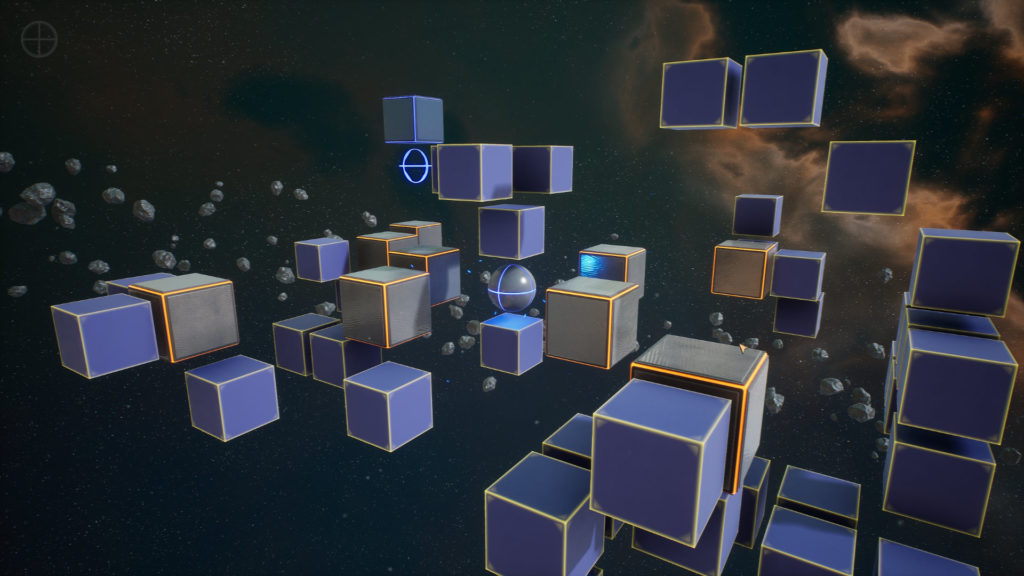 Supesu 2 is available on Steam for Windows PC for $2.99. A code for this game was provided by Growfall Games for this review.

Tags: Growfall Games, nostalgia, puzzle, review, Supesu 2
Summary
At the front end of this review, I stated that there are games that we play for different reasons. The reason for Supesu 2 is to simply be present and to see how another point of view might change your perspective on the problems ahead of you. Its soundscape and aesthetic create a relaxing, zen-like environment to solve puzzles without creating a high-stress or high-stakes situation. Supesu 2 is truly a stellar game.
Good
Bad
8
Great

Written by
Damien Gula
Born in the heyday of mullets and the El Camino to a tech-foward family, Damien (a.k.a. Dame, PastorDame) quickly embraced the reality that “normal” is just a setting on a dryer. Damien is a pastor by trade and loves talking with anyone who is interested about life, God, and video games (in no particular order) - so, much so, that he and fellow MMORPG/GameSpace writer Matt Keith (Nexfury) create a podcast dedicated to that conversation. At the end of the day, Damien is a guy who loves his wife, his Mini Schnoodle, and crafting gourmet bowls of Mac N’ Cheese.
Previous ArticleHow Technology Has Advanced The Online Gaming IndustryNext ArticleNew Rune II trailer showcases co-op fun 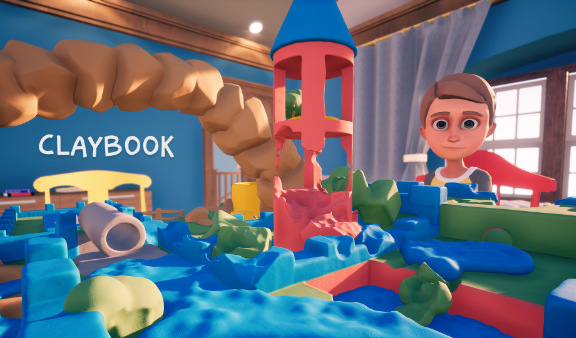