Below has been a long time coming. Five years ago the title was revealed, and its minimalist presentation and the promise of a Zelda-Souls mashup has been making indie gamers hungry for nearly that entire time. Now it’s finally in the wild, and stylistically, it’s just as glorious and singular as those original teaser videos looked. But the game itself, a blend of survival and dungeon-crawling often mistakes tedium for challenge, frustrating design for fun design. It’s not a bad game, it’s just not as great as it could have been.

I knew I was going to be in for a mixed bag of an adventure when Below started with the slowest, eye-rollingly dull zoom in on a lone sailboat on rocky waves. There was no skipping it, from what I could tell, and I spent the first moments of the game wondering if something had broken.

Luckily, things picked up, albeit slowly, once my adventurer had made landing on the shores of the mysterious island. Below doesn’t tell you much of anything about how to play it. What things do, what you need to do is all about exploring and trial and error. Early on, this is fine, but the deeper you delve into the dungeon, the quicker you realize that a single death can be absolutely infuriating. 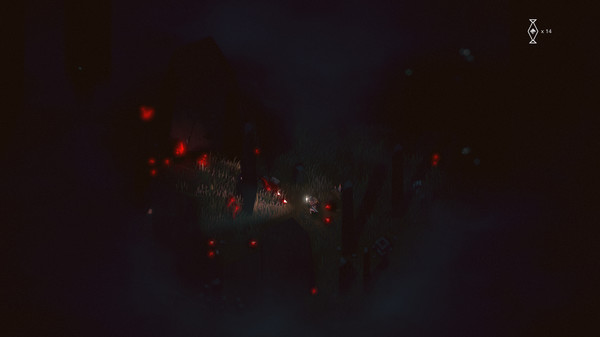 Below is a roguelike at heart, and each time you die you’re sent back to the beginning. A new hero lands on the island (luckily without the ridiculous sailing intro), and you’re off to find the dead body the last one left behind as well as the ever-so-crucial lantern you use to light your way in the dark of Below. This alone isn’t bad, but when you get deeper and deeper into the dungeon, it becomes less of an interesting mechanic and more of a frustratingly brutal one.

With no light to shine your way, and a dungeon that shifts each time you die, and spike traps that are hard to see in the dark and kill you in one hit… well, you can get why so many players and reviewers have had some unkind things to say about the spikes.

Still, Below’s style, its deliberate pace, its mystery, and secrets – all of this makes for a really engrossing adventure that’s sadly hampered by some frustrating design decisions. It’s a solid game, for sure. I wish there were better controls on PC or at least menus that showed the keypresses for the keyboard, as it’s clear the game wants you to play with a controller instead. But that’s minor compared to the more frustrating things.

Tags: Below, pc, review
Summary
Below is a good game, but it could have been something great with some more attention to things that were bound to frustrate gamers from the get-go. It's a solid adventure, and a wonderfully interesting mystery. But it's not always fun to play.
Good
Bad
7
Good 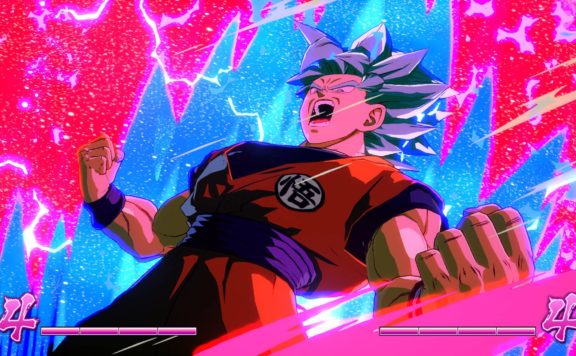 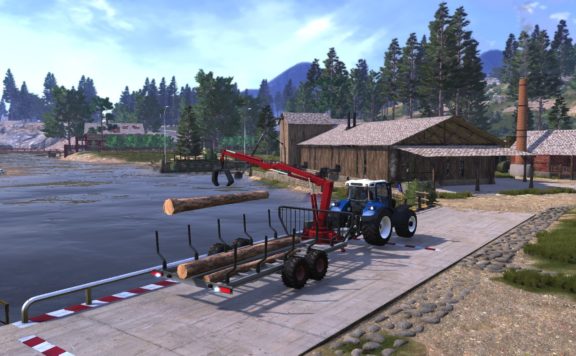 Lumberjack’s Dynasty Chops Its Way onto Steam
May 1, 2020 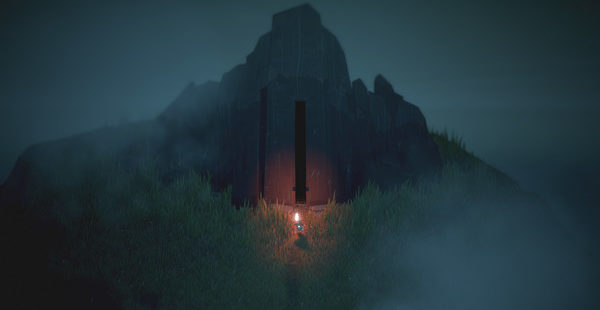 Below has been a long time coming. Five years ago the title was revealed, and its minimalist presentation and the promise of a Zelda-Souls mashup has been making indie gamers hungry for nearly that entire time. Now it's finally in the wild,...
0
Average User Rating
0 votes
Have Your Say!
Your Rating: 0
Submit
Write A Review