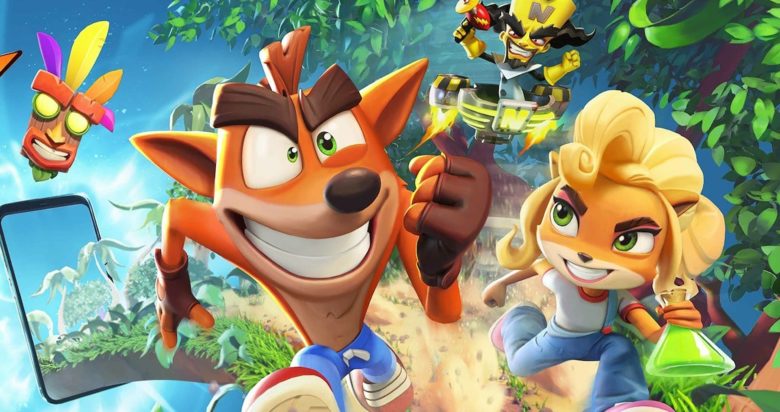 Earlier in the week, publisher Activision has announced that Crash Bandicoot 4: It’s About Time will be coming to PS5, Xbox Series X|S, Nintendo Switch, and PC. Now, the PC pre-orders have been opened up on Battle.Net for those who can’t wait to get their hands on the game!

Neo Cortex and N. Tropy are back at it again and launching an all-out assault on not just this universe, but the entire multiverse! Crash and Coco are here to save the day by reuniting the Four Quantum masks and bending the rules of reality. New abilities? Check. More playable characters? Yep. Alternate dimensions? Obviously. Ridonkulous bosses? For sure. Same awesome sauce? You bet your sweet jorts. Wait, are they actually jorts? Not in this universe!

Written by
Catherine Daro
While growing up in the wilds of Russia, Catherine learned to talk, write and game at almost the same time. You can follow her attempts at latter two at MMORPG.com and GameSpace.
Previous ArticleWar of Wits Adds New Real Time PVP Mode to AFK ArenaNext ArticleBorderlands 3 – Director’s Cut Coming March 18