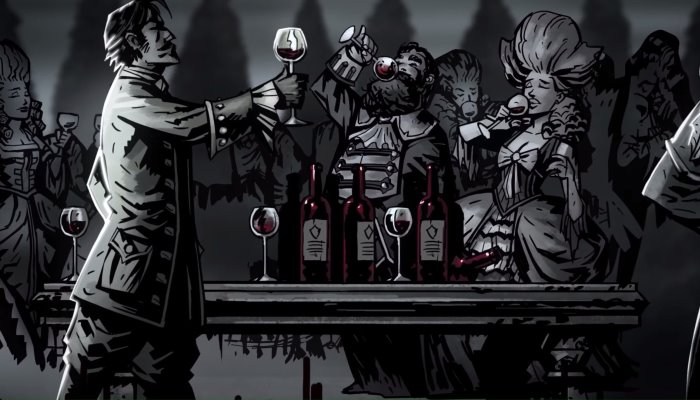 This groundbreaking RPG is a gritty dark game and it’s getting darker with The Crimson Court. The new DLC comes with a new campaign including a brand new story line and a new dungeon to explore. In addition, there is a new hero class, new monsters, new bosses as well as the Fanatic, a wandering mini-boss. Players will also be able to provide trinkets for every hero and upgrade buildings in Hamlet. Lastly, the DLC is designed to be played with a pre-existing character or with a totally new one.

Check out the official site or Steam page to learn more. 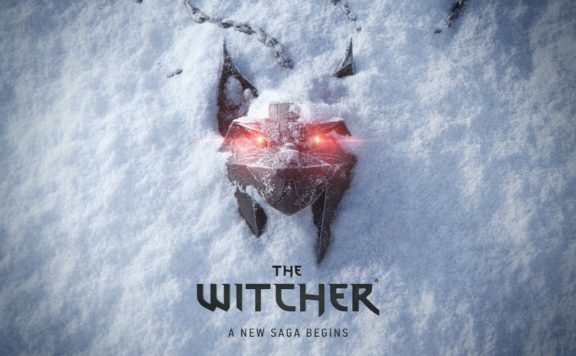 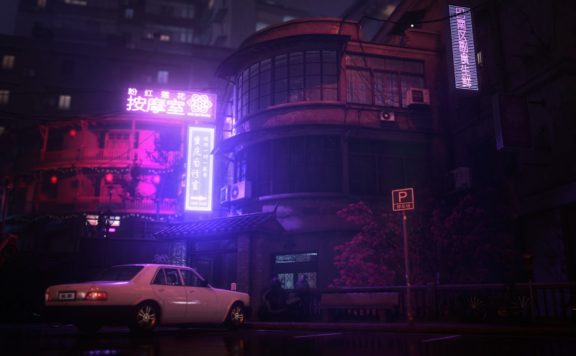