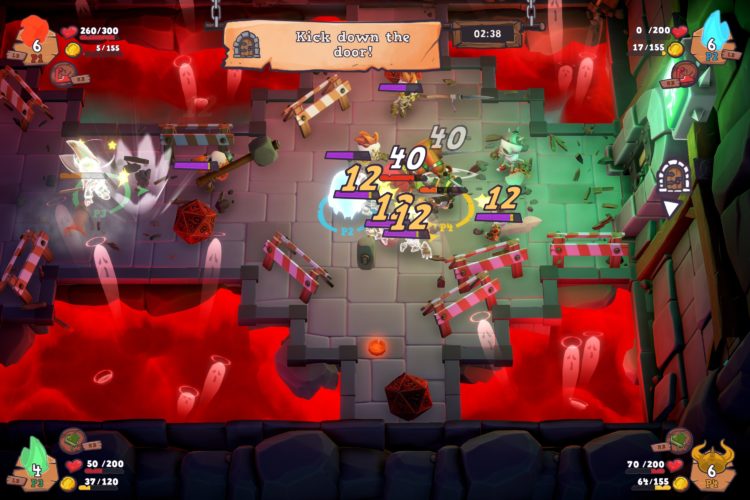 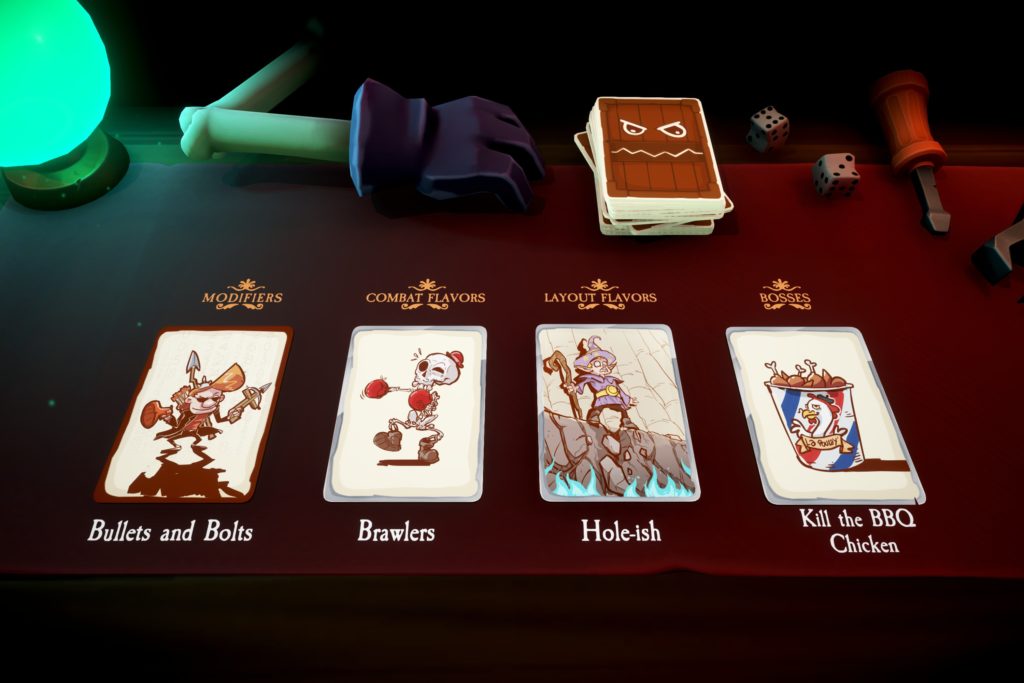 If you’ve never played Munchkin the card game before, don’t worry, as Munchkin: Quacked Quest doesn’t require knowledge of the card game at all. For those that are familiar and have played Munchkin before, Asmodee Digital has done their best to create an environment that veterans will already feel acquainted with. In Munchkin: Quacked Quest (M: QQ) the rules are mostly the same, with your main goal requiring you to venture through various levels while out-doing your opponents on each stages conditions. In its essence, M:QQ is a party game not unlike Mario Party.

Getting started in M:QQ is fairly straight forward, once you realize where you’re supposed to go. The tutorial doesn’t actually start until you head over to the dungeon platform in the lobby. At first, this was a little confusing, as there wasn’t anything pointing me on where I should be going or what I should be doing, nor what the purpose of reviewing the card decks was. After getting through the simplistic tutorial, most players will find themselves back at the lobby, ready for some intense party action. Unfortunately, there is no online lobby in M:QQ. What most people will end up experiencing is a faux party supplemented with bots so they can get their Munchkin game going. 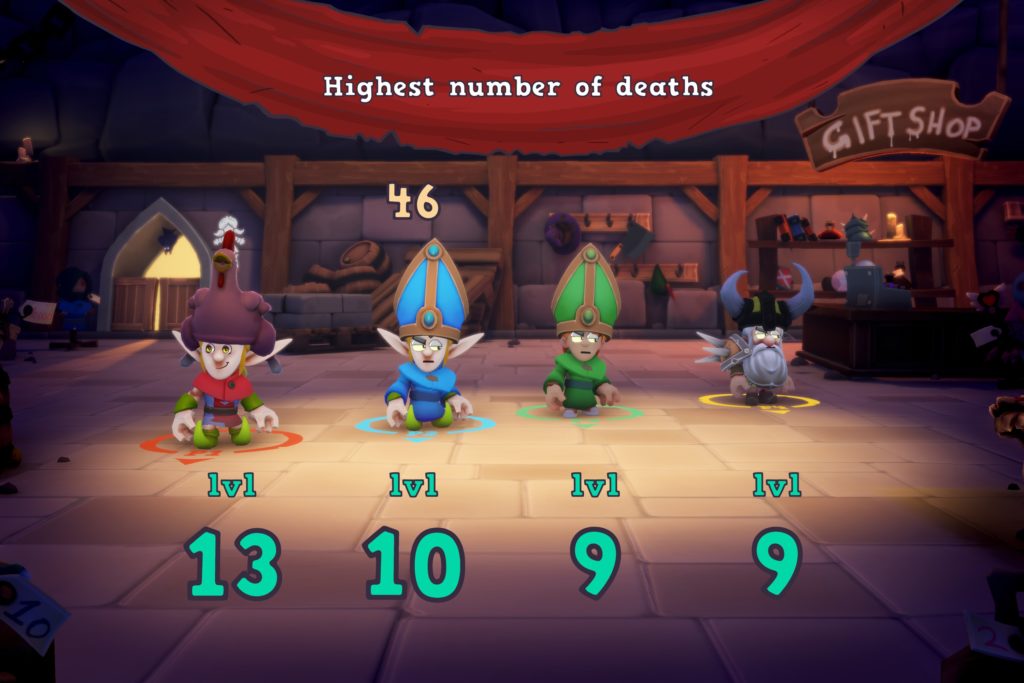 Once your team is filled out and you’ve opened your dungeon, random cards will seed your experience, ensuring that the levels and boss might be different with each playthrough. Unfortunately, the level requirements are generally limited. I found after a few games that I was either finding ducks, killing enemies, or knocking things off of platforms repeatedly. Treasure in the form of cards and coins could be earned along the way.  Some cards would upgrade your weapons and armor, while others could change your class entirely. This actually helped me understand why there was a card index in the lobby because if you don’t know what you’re looking at or about to pick up, it could cause issues down the line.

The reoccurrence of the levels eventually wore down the fun of replaying the bot-abundant matches. At the end of every match, after you’ve fought the wacky, often annoying bosses, you tally the numbers and a winner is declared. Even if you thought you were ahead, the final rewards can swing the match in ways you didn’t expect. For example, I’ve been in a losing position before, but was awarded additional levels because I had the most class changes, and attacked the most doors. These end-stage awards change and can add some much needed unpredictability to the game. 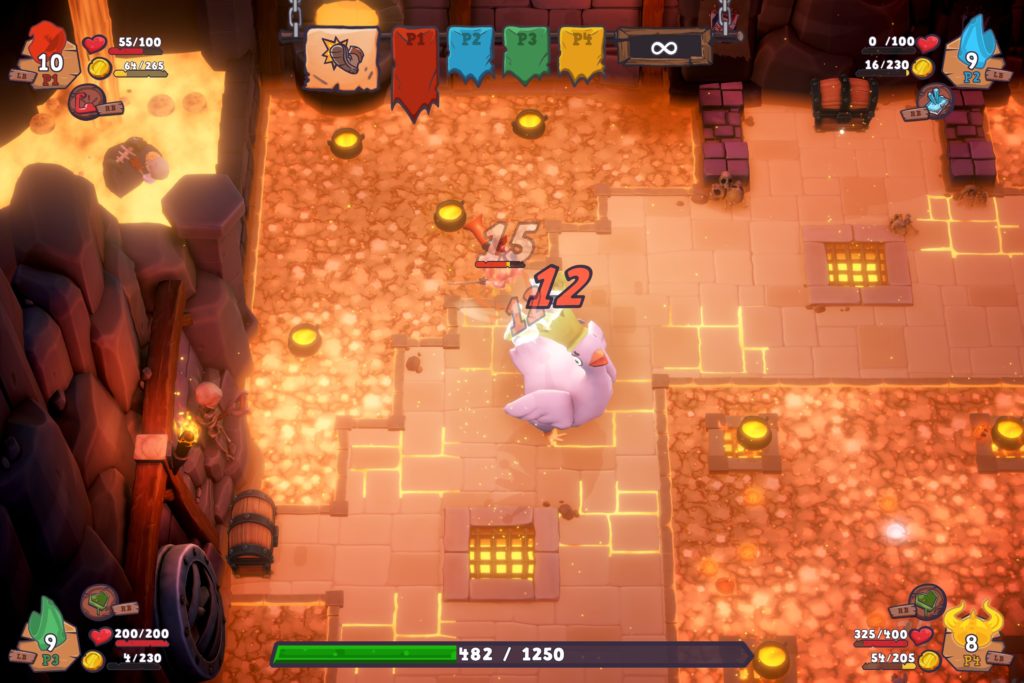 Unfortunately, M:QQ, while fun for what it is, gets held back by many flaws that would otherwise put this game higher on the party pedestal. Again, there is no online multiplayer, and local multiplayer is not easy to play on the PC. This stems generally from the necessity that local co-op would require at least one controller or two players would have to manage themselves around a single keyboard. The keyboard layout as a whole is a little confusing as it is, and while it is a little ingenious that Asmodee was able to make it work, it’s not really comfortable to do so. This makes any kind of multiplayer somewhat tough to do, with the exception of the Steams Remoteplay, which I wasn’t able to test, simply because I didn’t know any other players who had the game.

There is still a lot of good thrown in to M: QQ. Munchkin is well known for its sense of humor, and humor definitely shines through in just about every facet of M: QQ. From the cards and weapons to the announcer and the insanity of the party gameplay, it’s hard not to laugh at how ridiculous it is at times. Artistically the game rings true with both cards and character models fitting the Munchkin vibe to the letter. If you’re using a controller, the game play feels natural and if you can get past the repetition, there is a good time to be had here.

Written by
Steven Weber
Steven Weber is a writer, he also loves to game. He produces several streams, all of dubious fame. If you’ve ever wondered, “How does he spend his time?” It’s spent writing this biography and trying to make it rhyme.
Previous ArticleDarksiders Genesis Pre Orders Begin For ConsolesNext ArticleLife is Strange 2 – Endings Compilation Video 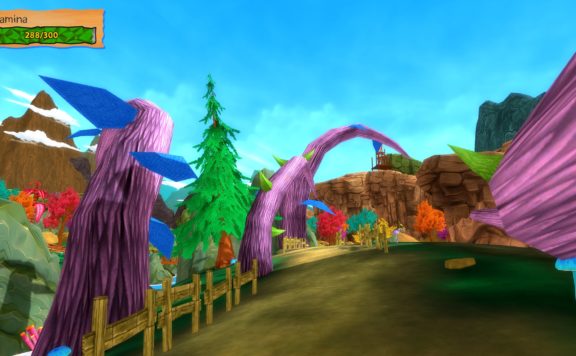 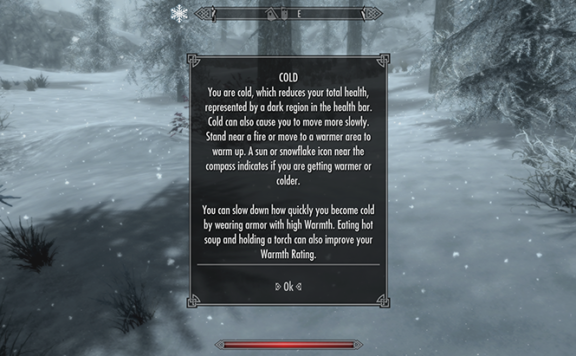